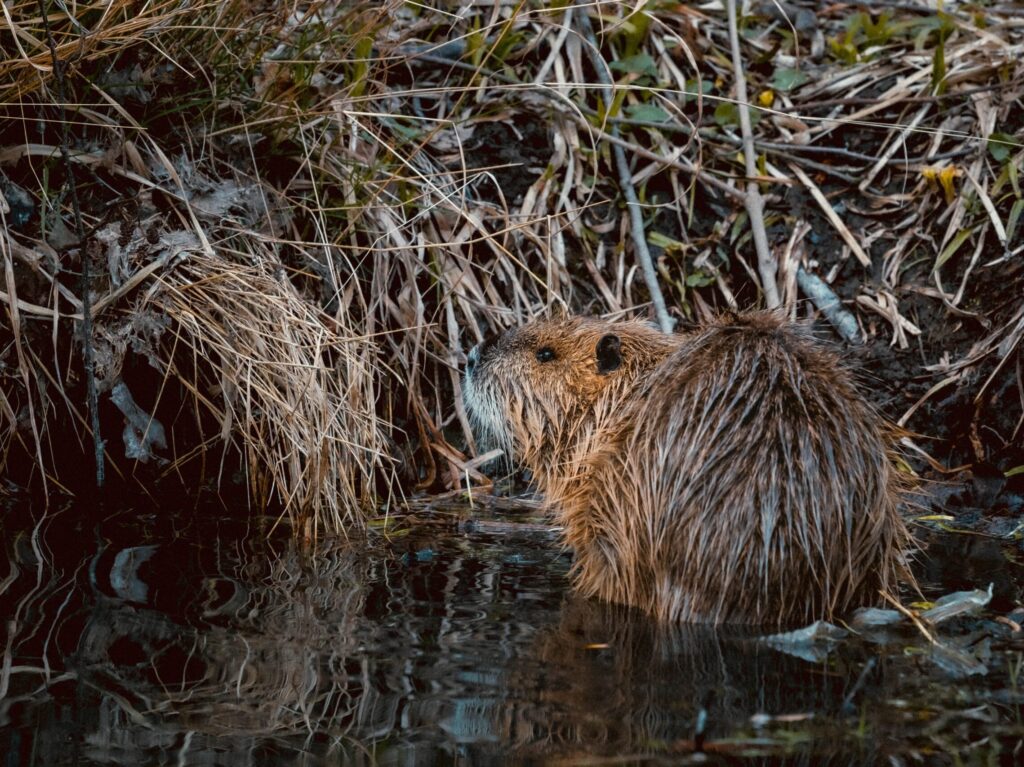 “The American West is ablaze with fires fueled by climate change and a century of misguided fire suppression. In California, wildfire has blackened more than three million acres; in Oregon, a once-in-a-generation crisis has forced half a million people to flee their homes. All the while, one of our most valuable firefighting allies has remained overlooked: The beaver.

A new study concludes that, by building dams, forming ponds, and digging canals, beavers irrigate vast stream corridors and create fireproof refuges in which plants and animals can shelter. In some cases, the rodents’ engineering can even stop fire in its tracks.

For decades, scientists have recognized that the North American beaver, Castor canadensis, provides a litany of ecological benefits throughout its range from northern Mexico to Alaska. Beaver ponds and wetlands have been shown to filter out water pollution, support salmon, sequester carbon, and attenuate floods. Researchers have long suspected that these paddle-tailed architects offer yet another crucial service: slowing the spread of wildfire.”

Read on at: National Geographic

‹ Humanity at a Crossroads, UN Warns