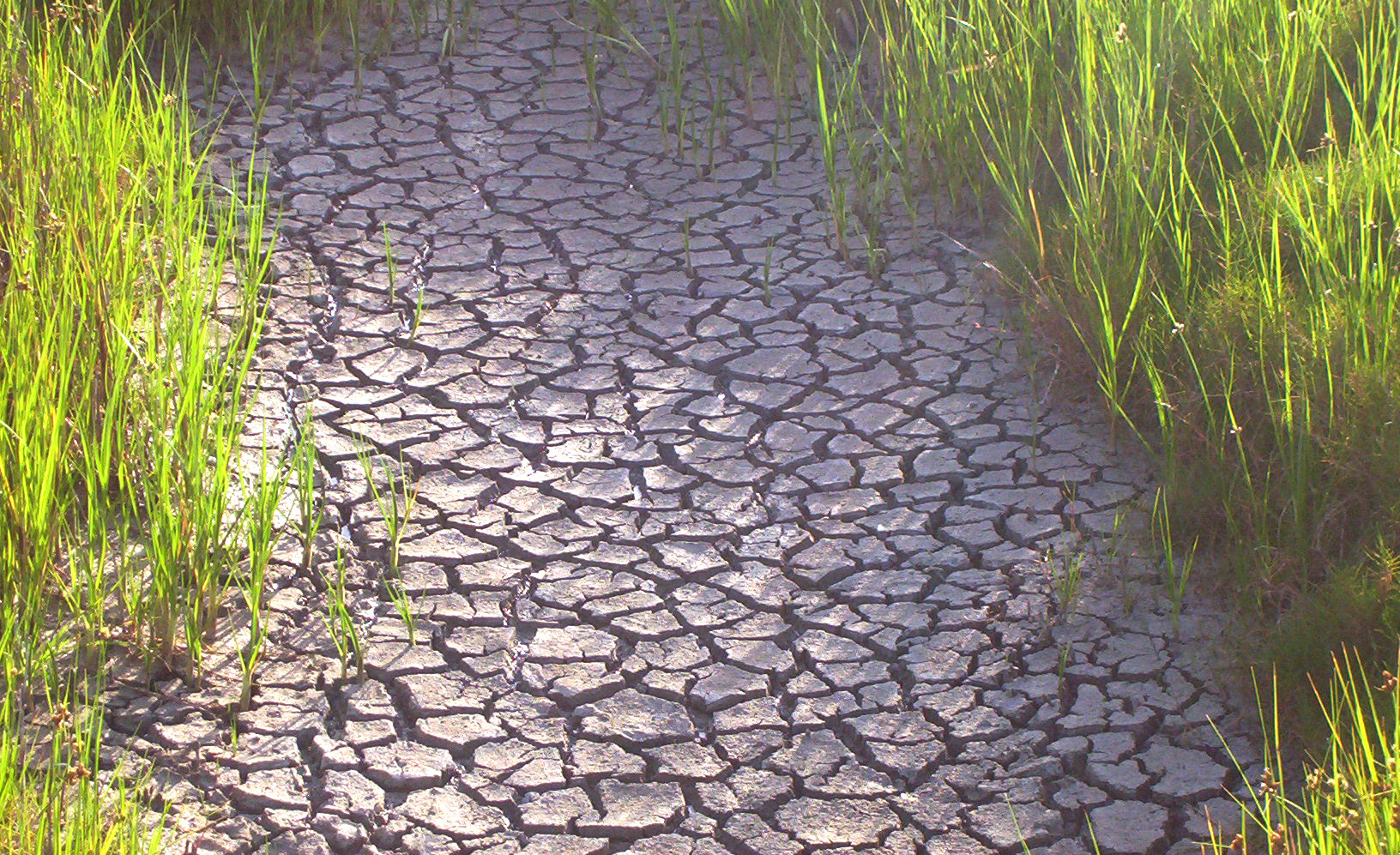 By Mundoo (Own work) [CC BY-SA 4.0 (https://creativecommons.org/licenses/by-sa/4.0)], via Wikimedia Commons

“Major dam and irrigation projects are drying up the wetlands that sustain life in the arid Sahel region of Africa. The result has been a wave of environmental refugees, as thousands of people flee, many on boats to Europe.

The Hadejia-Nguru wetland was once a large green smudge on the edge of the Sahara in northeast Nigeria. More than 1.5 million people lived by fishing its waters, grazing their cattle on its wet pastures, and irrigating their crops from its complex network of natural channels and lakes. Then, in the 1990s, the Nigerian government completed two dams that together captured 80 percent of the water that flowed into the wetland.

The aim was to provide water for Kano, the biggest city in northern Nigeria. But the two dams dried up four-fifths of the wetland, destroying its natural bounty and the way of life that went with it. Today, many of the people who lost their livelihoods have either headed for Kano, joined the Islamic terrorist group Boko Haram that is terrorizing northeast Nigeria – or paid human-smugglers to take them to Europe…”

‹ New Scientist: Leopards That Live In Cities Are Protecting People From Rabies