How Biodiversity Loss is Hurting Our Ability to Combat Pandemics 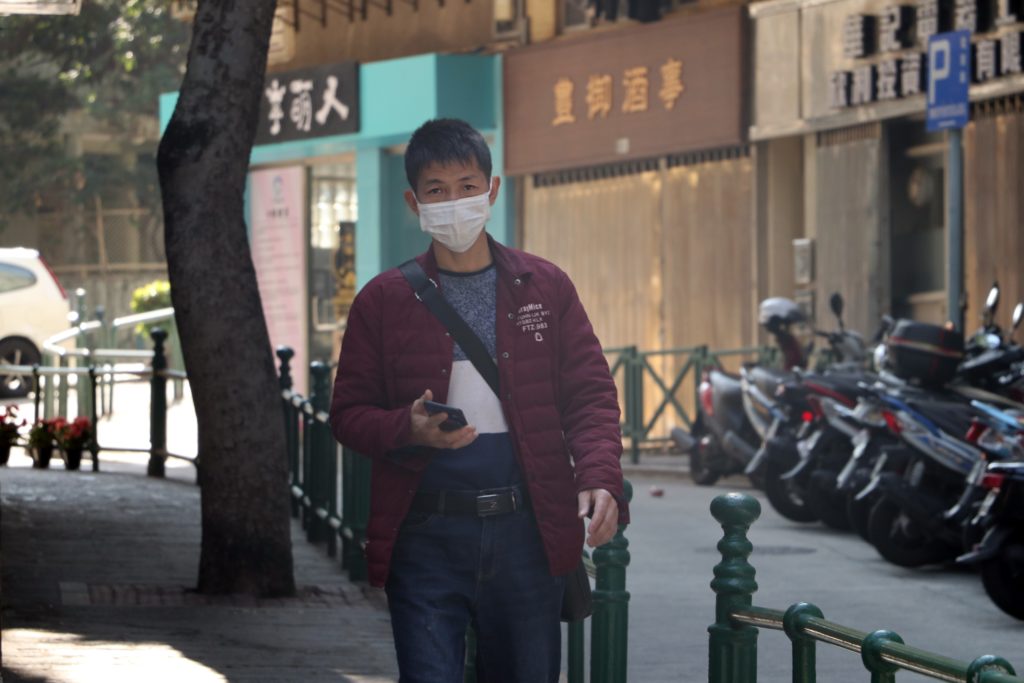 “The frequency of disease outbreaks has been increasing steadily. Between 1980 and 2013 there were 12,012 recorded outbreaks, comprising 44 million individual cases and affecting every country in the world. A number of trends have contributed to this rise, including high levels of global travel, trade and connectivity, and high-density living – but the links to climate change and biodiversity are the most striking.

Deforestation has increased steadily over the past two decades and is linked to 31% of outbreaks such as Ebola, and the Zika and Nipah viruses. Deforestation drives wild animals out of their natural habitats and closer to human populations, creating a greater opportunity for zoonotic diseases – that is, diseases that spread from animals to humans. More broadly, climate change has altered and accelerated the transmission patterns of infectious diseases such as Zika, malaria and dengue fever, and has caused human displacement. Movements of large groups to new locations, often under poor conditions, increases displaced populations’ vulnerability to biological threats such as measles, malaria, diarrheal diseases and acute respiratory infections.

…Innovative technologies are critical in the search for new vaccines [effective against pathogenic diseases]… Successful drug development is not always about advanced synthetic biology – there is also a link to nature-based solutions and biodiversity as researchers are increasingly “reverting to nature” to look for new therapeutic options. An estimated 50,000 to 70,000 plant species are harvested for traditional or modern medicine, while around 50% of modern drugs have been developed from natural products that are threatened by biodiversity loss.”

Read on at: the World Economic Forum

‹ We Need a Paradigm Shift in Economic Thinking

Research Shows Mangrove Conservation Can Pay For Itself in Flood Protection ›