How Can We Communicate All That Nature Does For Us? 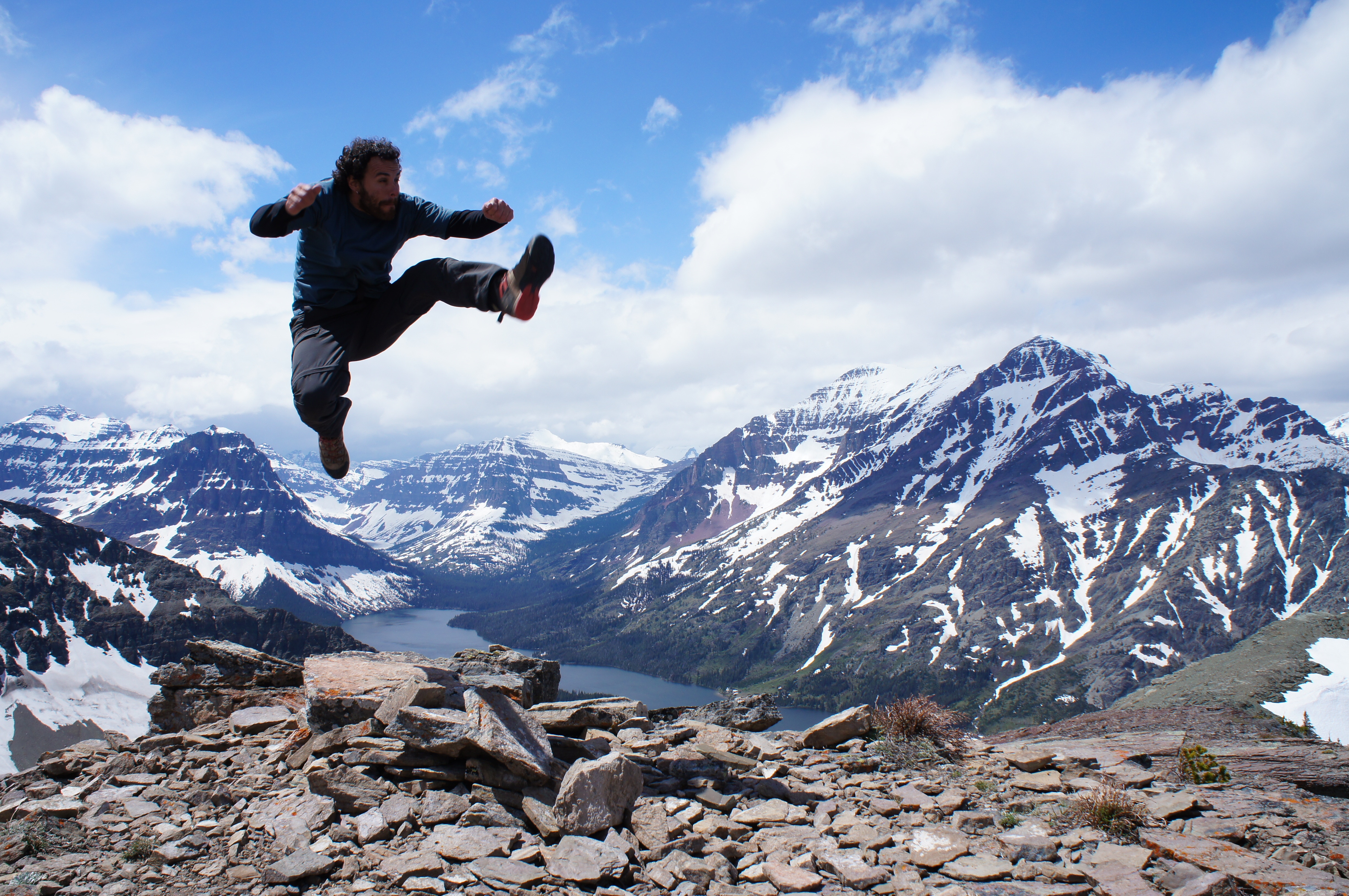 “As a conservation professor I believe people need to understand why protecting nature matters to them personally. Appealing to human self-interest has generated support for conservation in Switzerland, for example, where the government protects forests partly because they help prevent landslides and avalanches, or among communities in Botswana which conserve wildlife partly because of the value of trophy hunting. But this understanding risks being obscured by unhelpful arguments over terminology.

The story starts in 2005, when the Millennium Ecosystem Assessment was published. This document, the result of five years work by more than 1,300 scientists around the world, demonstrated beyond doubt that global ecosystems were in decline and that this really mattered. Perhaps its most significant legacy was a diagram which presented the ways human wellbeing is influenced by different categories of what it termed “ecosystem services”. For example, maintaining healthy seas is important because of the “provisioning services” provided to fishing communities, while mangrove forests may provide “regulating services” protecting people from coastal storm surges.

The ecosystem services idea has since been hugely influential in mainstream politics and there are now degree courses, textbooks and whole journals framed around the concept.

Jump forward 13 years and another global scientific effort has produced another conceptual framework. This time it’s IPBES: the Intergovernmental Science-Policy Platform on Biodiversity and Ecosystem Services. In a high-profile article senior scientists representing its consortium of 129 countries have replaced the term ecosystem services with what they argue is a new concept: “Nature’s Contributions to People”…”

‹ Native Knowledge: What Ecologists Are Learning from Indigenous People