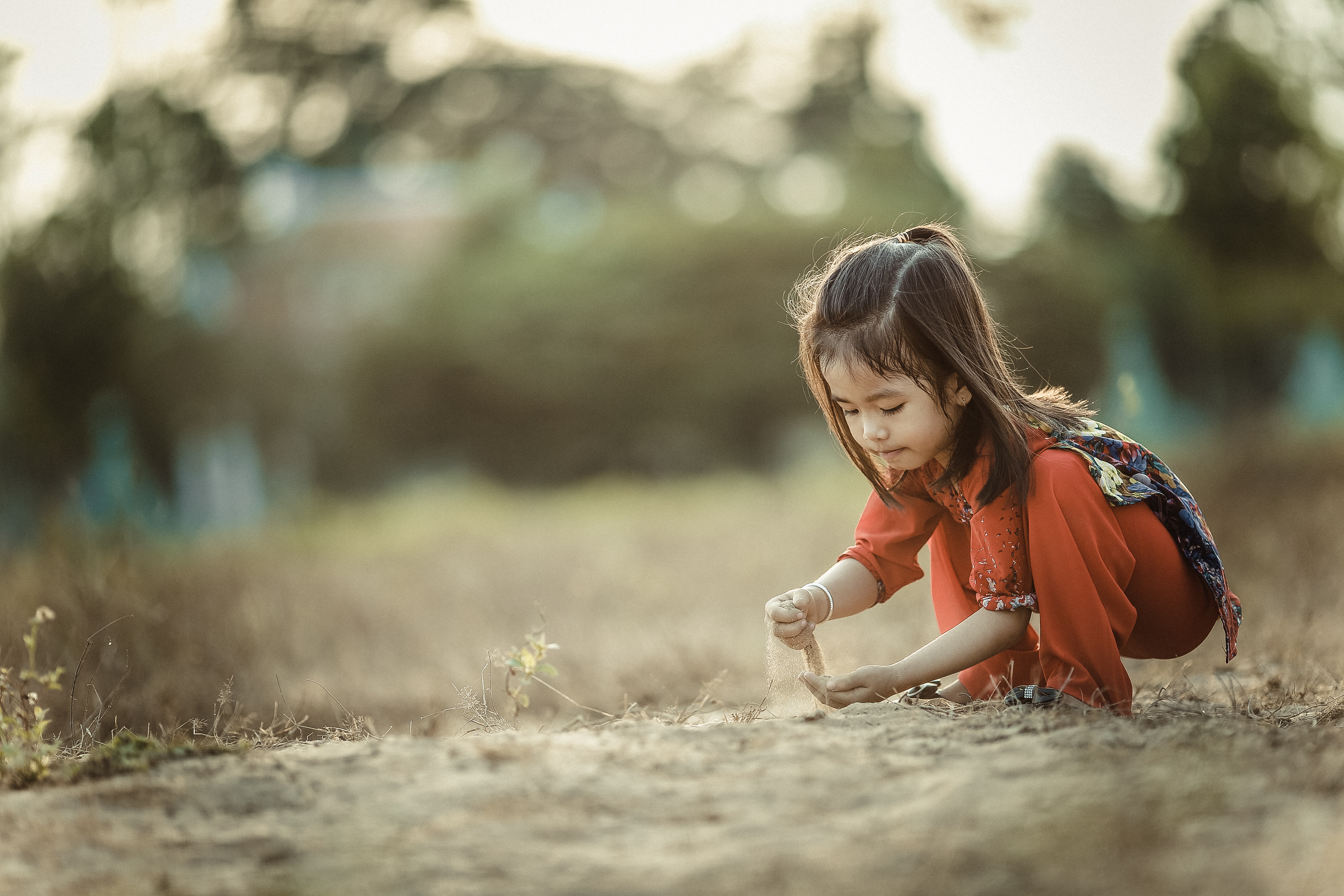 This article was originally published on The New Food Economy.

Soil holds more carbon than the atmosphere and all vegetation combined. But who’s going to convince more farmers to farm with carbon levels in mind?

“We can’t say we weren’t warned. For years, scientists have argued that human civilization must prevent the planet’s average annual temperature from rising by more than 2 degrees Celsius—or face certain catastrophe. Once we pass that critical threshold, according to the Intergovernmental Panel on Climate Change, life on planet earth is going to be a lot less fun. Think droughts, floods, superstorms, food shortages, and widespread extinctions.

Now, as forest fires rage and Delaware-sized chunks break off from Antarctica, scientists have more grim news: We’re going to hit the two-degree mark by the end of this century. Even if we manage to cut carbon emissions drastically, it’s simply too late—with one big caveat. If we can find some way to suck excess greenhouse gasses out of the atmosphere, we may still avert the very worst catastrophes.

What’s the best way to do this? That’s still up for debate. A Bill Gates-backed startup, for instance, is experimenting with a factory-like facility that pumps CO2 out of the air, creating carbon pellets that can be buried underground or used for fuel. But a time-honored, low-tech solution may prove to be even more viable. It’s called “carbon farming,” and it’s exactly what it sounds like: using farms not only to grow food, but also to sequester carbon safely in the soil.

In some ways, farmers make unlikely climate heroes. Agriculture is a major contributor to global climate change, since the industry drives deforestation, relies heavily on fossil fuel-powered machinery, and raises methane-emitting livestock by the billions. But farms, when they’re managed properly, can also be formidable carbon sinks…”

Read on at: The New Food Economy.