How Climate Change Is Leading to an ‘Ecological Recession’ 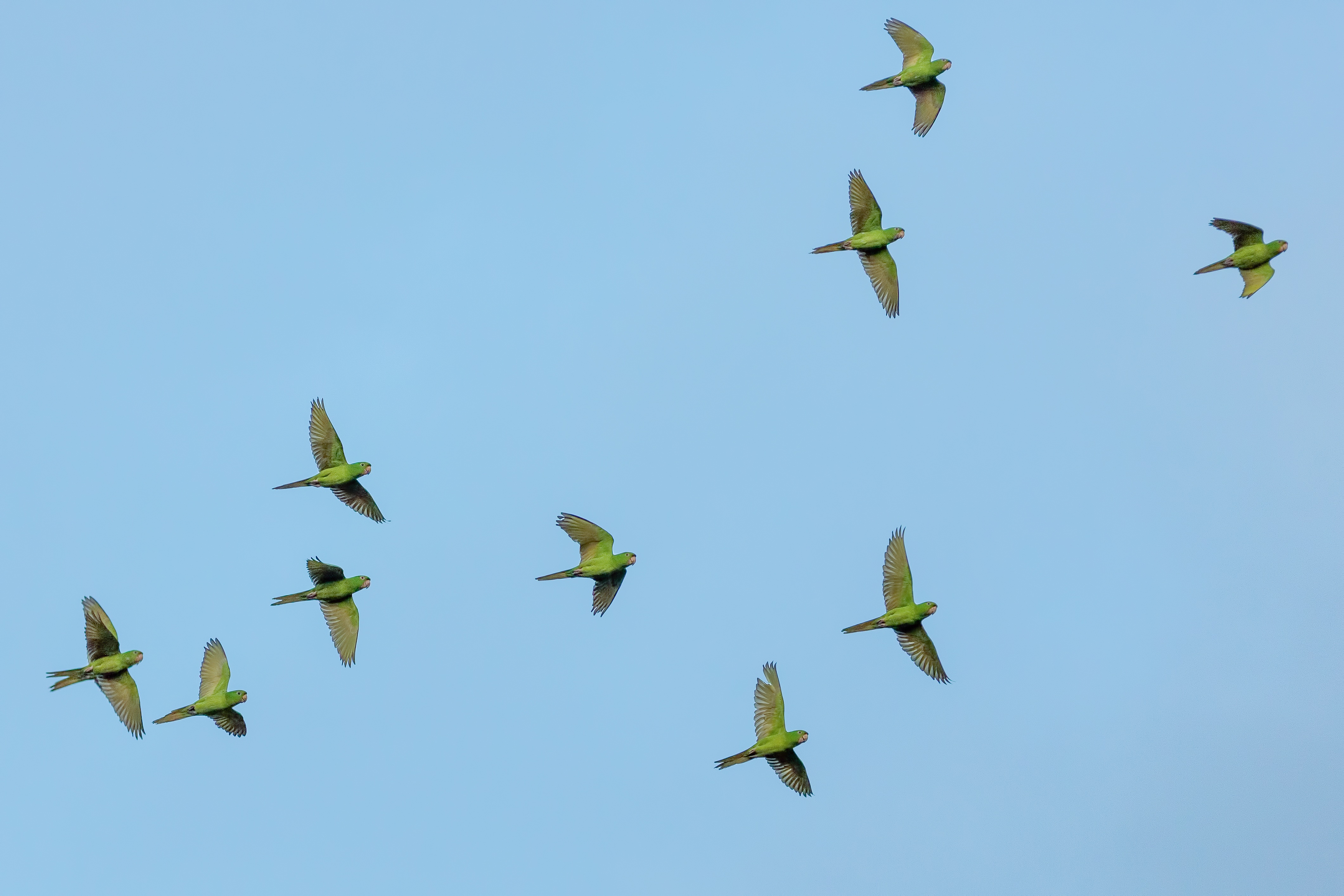 This article was originally published on Time.

“Scientists have published a number of studies observing how plants and animals shift their range slightly toward cooler temperatures in response to global warming. The hope is that even as the global warms, wildlife may be able to adapt simply by moving. But new research published in the journal PLOS Biology suggests that nearly half of the species that attempt such a move wind up extinct in that area, unable to adapt fully to a new habitat. The results suggest that moving habitats may not be an effective adaptation method in the coming decades as the Earth continues to warm by several multiples of what has already occurred, researchers behind the study say.

The scientists found a pattern of extinction across a wide variety of climate and habitats, though the phenomenon harms some areas more than others. Tropical species are among the hardest hit with 55% facing local extinction following a move compared to just 39% of their counterparts in temperate environments, according the study…”

Read on at: Time.