How Communities Around the World Incorporate Nature in Unexpected Ways 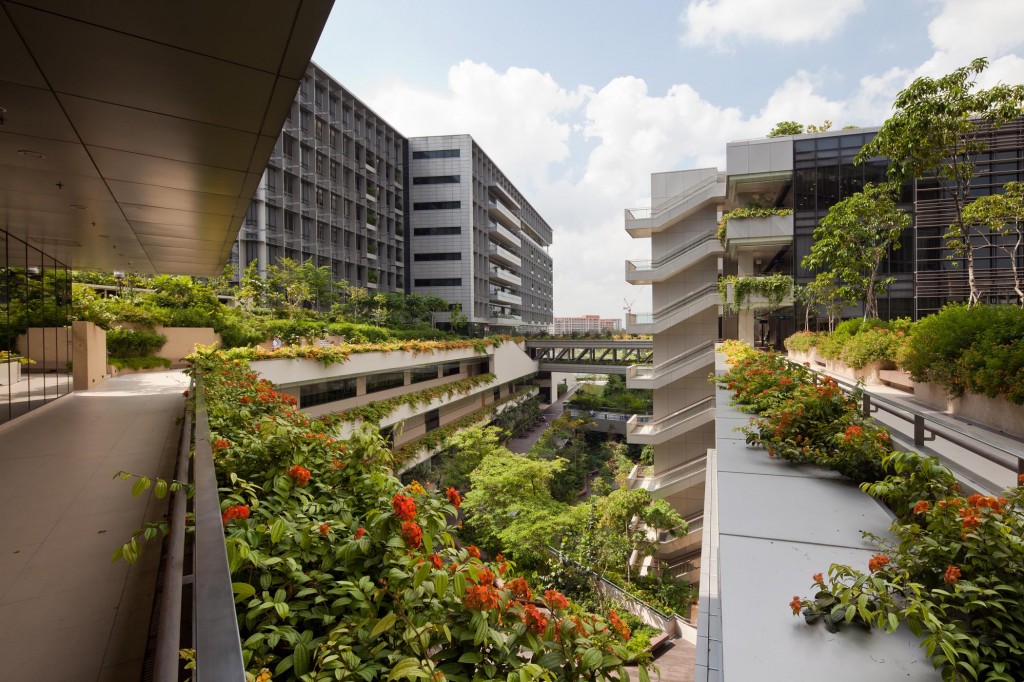 This article was originally published on Domain.

“…In Singapore biodiversity is an important part of urban life. The city works hard at establishing connections between its urban environments and nature. For example, its National Parks Board has developed an urban biodiversity conservation model that aims to conserve Singapore’s eco-systems.

One example of incorporating biodiversity into its urban environment is its Khoo Teck Puat Hospital, which aspires to be a “hospital in a garden” where terrace and roof gardens and therapeutic green spaces provide for calming surroundings.

Iceland is increasingly aware that any new developments need to take into account the existing habitat – especially when the country’s landscape is one of the key reasons for its high tourist numbers. The capital Reykjavik’s Municipal Plan 2010-2030 states green and recreational areas are to be saved and treasured…”

Read on at: Domain.