How Do We Feed the World Without Destroying the Planet? – The Land-Sparing x Land-Sharing Debate 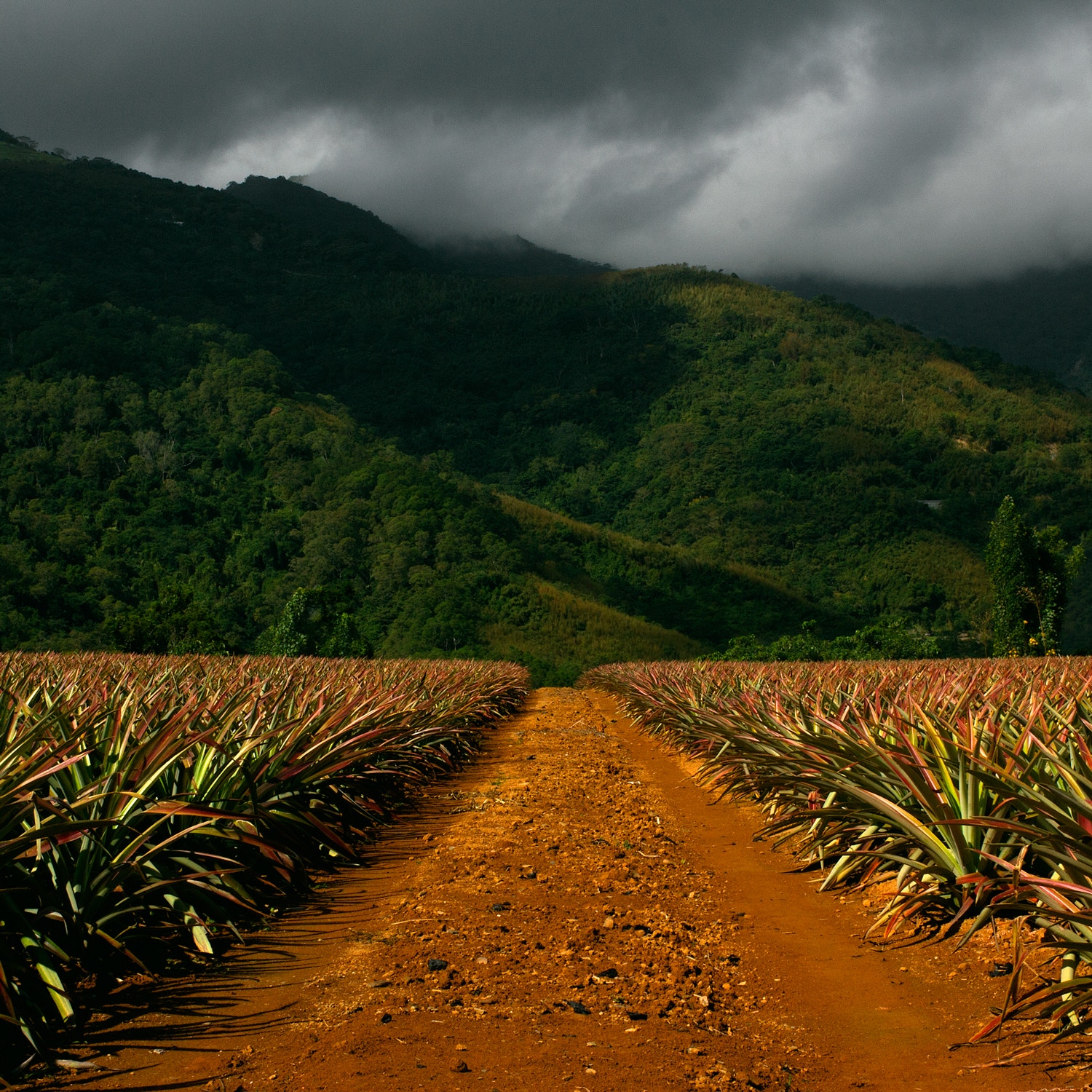 This article was originally published on The Nature Conservancy’s Cool Green Science Blog.

“As it is practiced today, agriculture is one of the biggest environmental offenders – yet it is necessary for our survival. Agriculture contributes one-third of greenhouse gas emissions, uses 70% of freshwater resources, and harms wildlife through conversion and fragmentation of biodiversity-rich habitats, water diversions, pesticide poisoning and creation of oceanic dead zones.1–3 And, as the human population grows and becomes more affluent, demand for food production is increasing, especially for luxury products that are more environmentally demanding.4 How can we balance demand for agricultural products with biodiversity protection?

This question has prompted the land-sparing land-sharing debate.5–7 Land-sparing advocates argue that intensifying agriculture to produce higher yields is a necessary first condition to allow agriculture to contract to a smaller land footprint, providing opportunities for “sparing land for nature.” They have further shown through a series of papers that most tropical forest species that have been studied (i.e. primarily birds and plants) cannot tolerate agriculture and will fare better under a land-sparing scenario that protects large land-areas.8–10

In response, land-sharing advocates point out that ‘wildlife-friendly agriculture’ need not be low-yielding (as is generally assumed by land-sparers) and that intensive agriculture often has negative environmental consequences that spill-over into surrounding natural habitats.11 In addition, they note that many species utilize matrix habitats,12 and many rare, threatened or endangered species now rely on agriculture to maintain their habitats, usually open or early successional habitats.13 …”

Read on at: The Nature Conservancy’s Cool Green Science Blog.

Are the Concepts of Natural Capital & Ecosystem Services New Ideas? ›