How Far Apart are Republicans & Democrats When it Comes to Views on Climate Change? 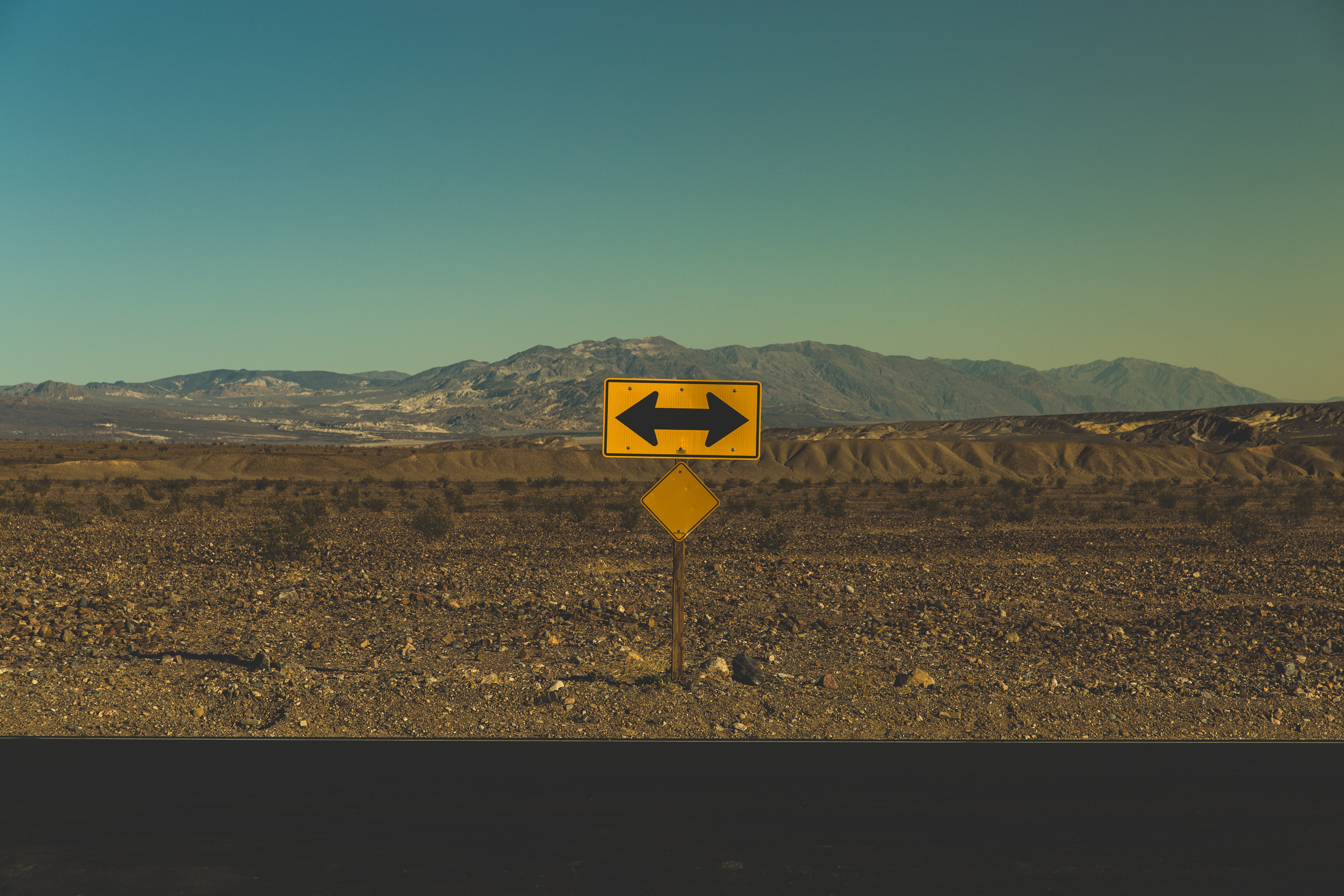 “Just how far apart are Republicans and Democrats when it comes to views on climate change? Not all that far, as it turns out. They’re just too party-focused to notice.That’s according to scientists from UC Santa Barbara and the University of Colorado Boulder in new research just published in the journal Perspectives on Psychological Science.

Surveying 2,000 adults, the research team found that, across party lines, there is general agreement that climate change is real, that it is caused by human activity and that something should be done to mitigate it.

The study further reveals that people are more likely to support the same climate policy proposal when they think that their own political party supports it—and that both Democrats and Republicans overestimate how much their peers oppose the ideas of the other party.

“Democratic and Republican citizens alike evaluate a carbon tax or cap and trade policy based on who proposed it—above and beyond their thoughts on the details of the policy, or on whether it is consistent with their beliefs about the importance of climate change,” said David Sherman, a UC Santa Barbara professor of psychological and brain sciences and senior author on the paper. “They do this despite stating themselves that policy considerations should be more important than partisanship.”…”