How Farmers on the Great Plains Are Changing the Local Climate 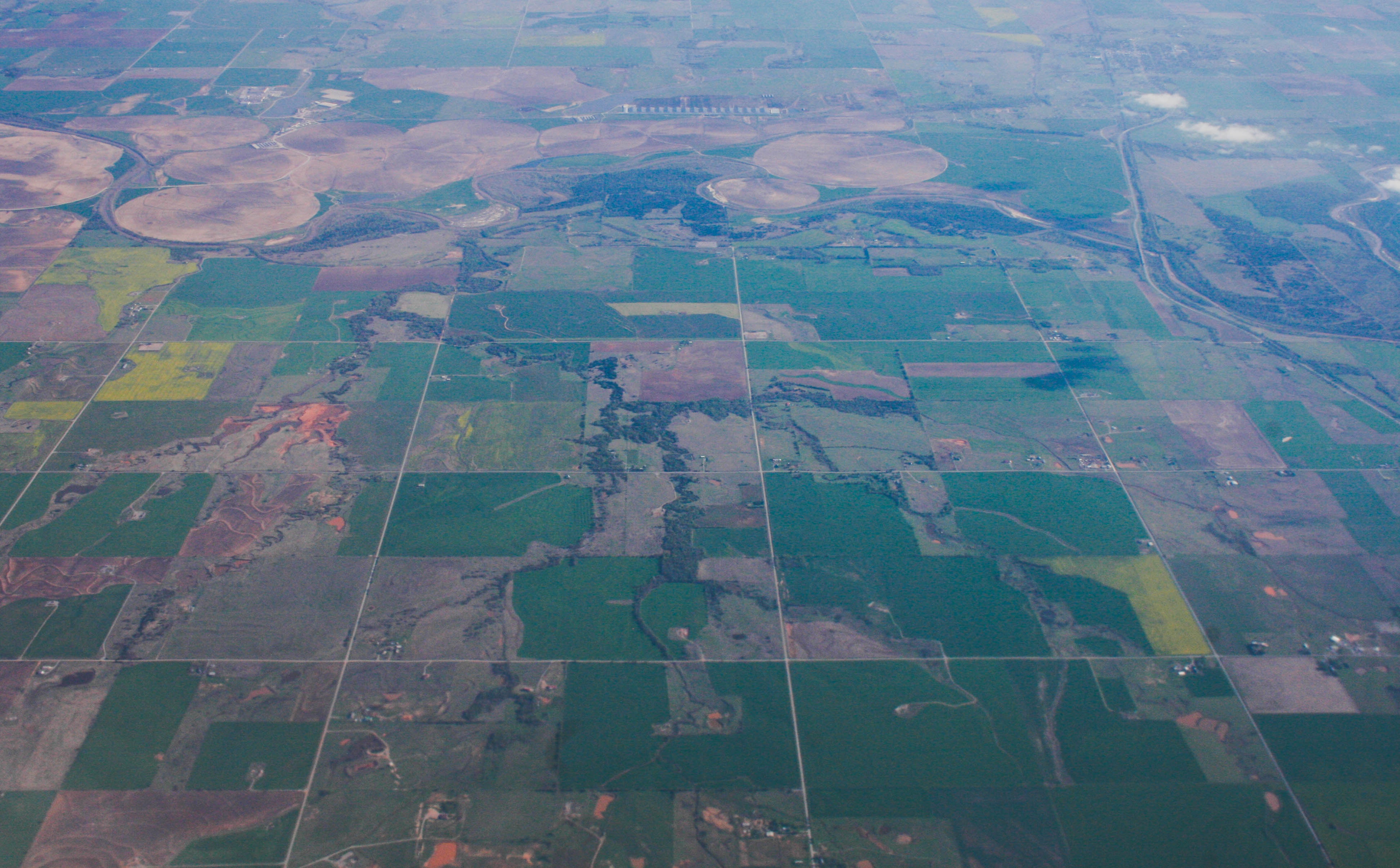 This article was originally published on Salon.

For the past century, the world’s climate has rapidly warmed, spurred by a precipitous increase in the concentration of greenhouse gases that trap the sun’s heat in the atmosphere, preventing it from rebounding into space. However, around 30 years ago, one region in North America began bucking the trend. A decline in the agricultural practice of summer fallow — leaving wheat fields devoid of growth for a year between crop harvests — coincided with cooler springs and summers than those experienced by much of the rest of the planet, and with increasing rainfall in the northern Great Plains.

It turns out that rather than leaving fields bare, planting fields with shallow-rooted crops, such as corn and teff, in between wheat harvests has myriad advantages. The direct benefits include more economic success for farmers due to increased crop harvests, as well as improved soil health thanks to the stabilized, nutrient-rich topsoil, which would otherwise be eroded by the wind — think Dust Bowl. But the indirect benefits are even cooler (pun intended). The increased crop-cover absorbs, rather than releases, carbon dioxide (a greenhouse gas); it cools the region in late spring; and it increases atmospheric moisture. This additional moisture leads to higher rainfall during crucial months of the growing season. To put it simply, farmers altered their land use to increase income, which caused a change in local climate that counteracted the human-caused warming trend.

The traditional belief — one that still prevails in some regions — was that leaving fields fallow for alternating growing seasons conserved soil water and nitrogen necessary for plant growth, and also broke agricultural pest cycles. Additionally, tilling the land, or turning the soil, during fallow periods controlled weeds and allowed soils to “breathe.” The conventional wisdom went something like this: rigorous planting and harvesting exhausts the Earth, and the soil needs to rest. And without plants to feast on, fewer pests survive to attack crops next year.

Then, about five decades ago, research began to reveal the negative consequences of summer fallow. We now know that summer fallow fails to conserve soil moisture in most places, because the water simply evaporates from the bare soil and into the atmosphere. Fallow also depletes soil carbon and nutrients, and increases the salt concentration in soil. Taken together, this makes land less productive in the long term….”

Read on at: Salon.

A Drop in the Ocean? Are Massive Marine Protected Areas a ‘Coup for Conservation’ or a Worrisome Distraction? ›