How Fewer Birds Harms the Economy 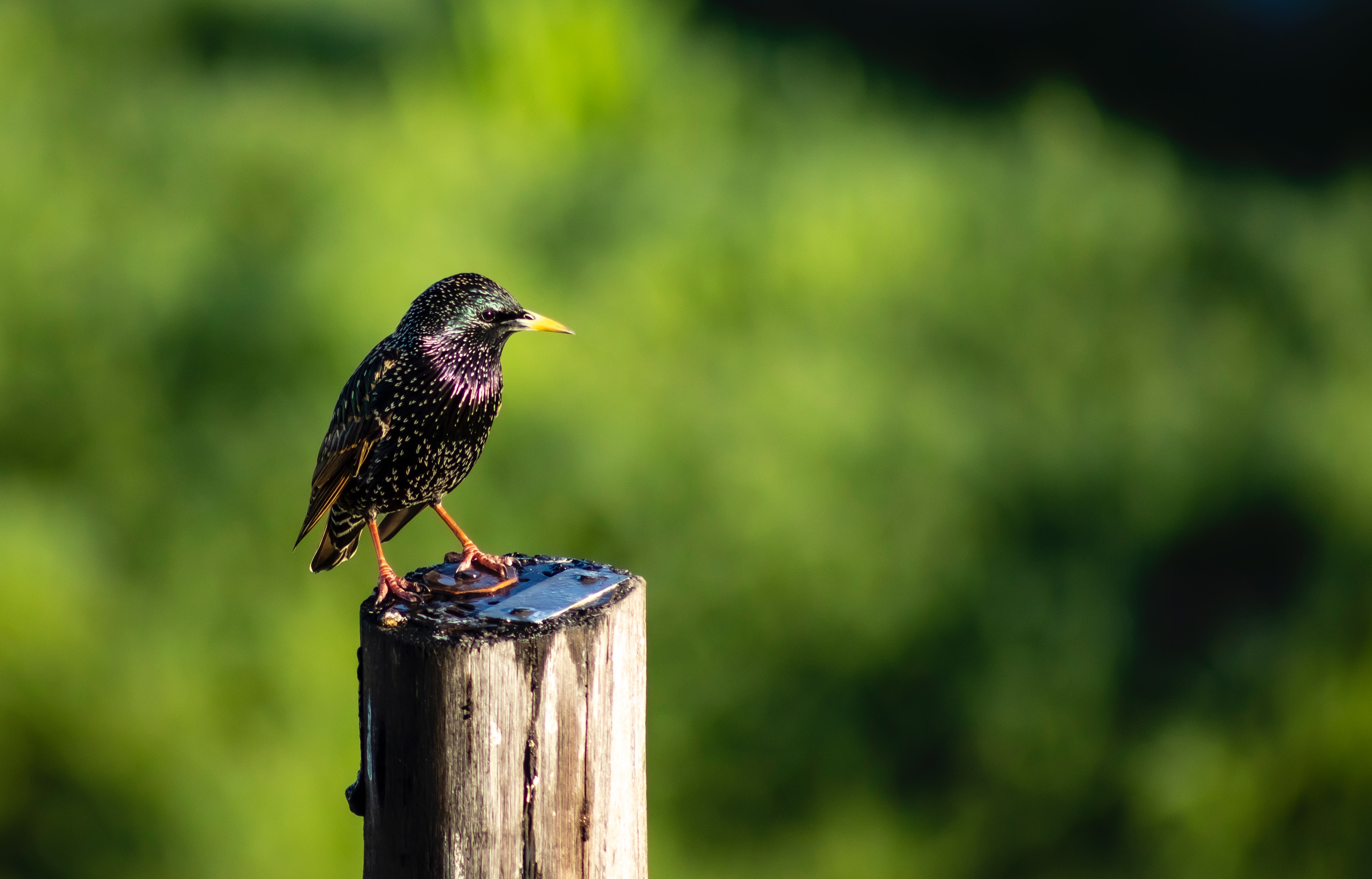 This article was originally published on The Star.

“The startling news received by Americans and Canadians recently of massive declines in bird populations has very real economic consequences. With North America now home to one of the largest and most pervasive wildlife declines ever documented, the loss of birds equals a loss of valuable ecosystem services and may portend serious disruption to the economic viability of multiple industries.

According to research published by the journal “Science,” wild bird populations in the continental United States and Canada have dropped by 29 per cent since 1970. We have lost nearly 3 billion birds from coast to coast: 7 in 10 eastern meadowlarks gone, 6 in 10 bobolinks lost, our entire suite of 31 grassland bird species is down 53 per cent, a loss of more than 700 million birds.

This is not just a loss of natural beauty. Birds are not just feathered ornaments that sing sweetly from atop fenceposts and look pretty in our backyards.

For example, consider how birds help to create healthy and vibrant crops on which so many industries depend. About three-quarters of wild birds eat insects, and in the process consume pests that damage crops and kill trees.

In one study conducted in major agricultural production regions of Michigan and Wisconsin, the farms that provided healthy grassland habitat realized a 30 per cent increase in the predation of the eggs of crop pests.

Another study of timber producing regions in North America showed that birds such as woodpeckers can help control outbreaks of spruce budworm, a forest pest that can cause more than $1 billion a year in damage.

At a time when forest pest outbreaks are increasing in North America, it’s notable that this Science paper shows the U.S. and Canada have lost more than 1 billion forest birds.

The threat from this decline extends well beyond Canada and the U.S. Because birds have wings, their ecosystem services travel across international borders. There are about 200 migratory bird species that breed in the U.S. and Canada and fly south to Latin America. Many of those birds winter on shade-grown coffee farms with trees, wherever they can be found, and on those farms provide free pest control services.

Studies on Central and South American coffee farms show that a single bird is capable of saving up to 65 pounds of coffee per hectare/per year from pest damage.

A single bird can also be a boon to a local economy. One Black-backed Oriole showed up at a bird feeder in Pennsylvania (just the second documented sighting of this species in the U.S.) and attracted nearly 2,000 birdwatchers, generating an instant economic impact of $218,000 for area hotels, restaurants, and travel-services businesses.

Across the U.S., more than 100 million people enjoy wildlife-related recreation (more than 72 per cent are focused on birds) and altogether they spend nearly $157 billion on those activities…”

Read on at: The Star.

As The Climate Warms, Companies Scramble To Calculate The Risk To Their Profits ›