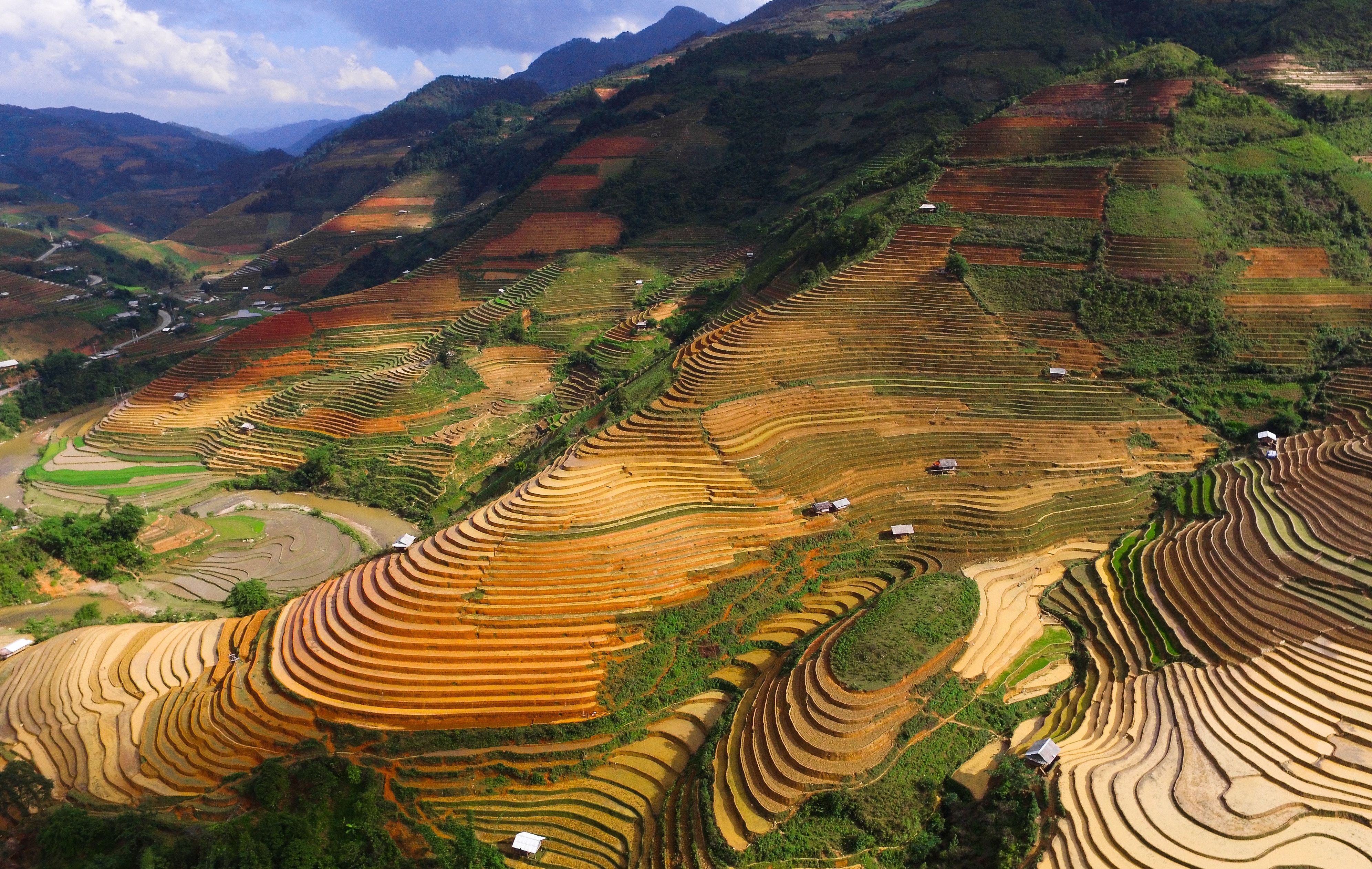 This article was originally published in The Economist.

“…Long-term records of ecosystem services rendered by nature are hard to come by. In rich countries, chances are some environmental agency might have partial data going back to the 1950s. In poorer ones, official figures are virtually non-existent. Fortunately, some services, such as ensuring water quality and soil stability, leave unofficial records. The researchers therefore studied sediment, one such unofficial source, from two lakes in the Lower Yangtze Basin, in China. They then compared what they found to published data about Chinese land use, population and economic development from 1930 onwards.

The results are startling. A broad index reflecting the quality of services fell as China’s GDP began to take off in the 1980s. A more fine-grained analysis revealed clear links between specific services and particular economic and agricultural policies. For example, soil stability plummeted by the end of Mao Zedong’s disastrous Great Leap Forward in 1961, as reflected in increased erosion. It recovered soon after, as the Chinese economy shrivelled in the wake of Mao’s collectivist experiment. Water quality, which started falling a few years after the Chinese economy began a steep ascent in the mid-1990s, dropped off the scale by the mid-2000s…”

‹ Why We Need a Better Philosophy of Trees