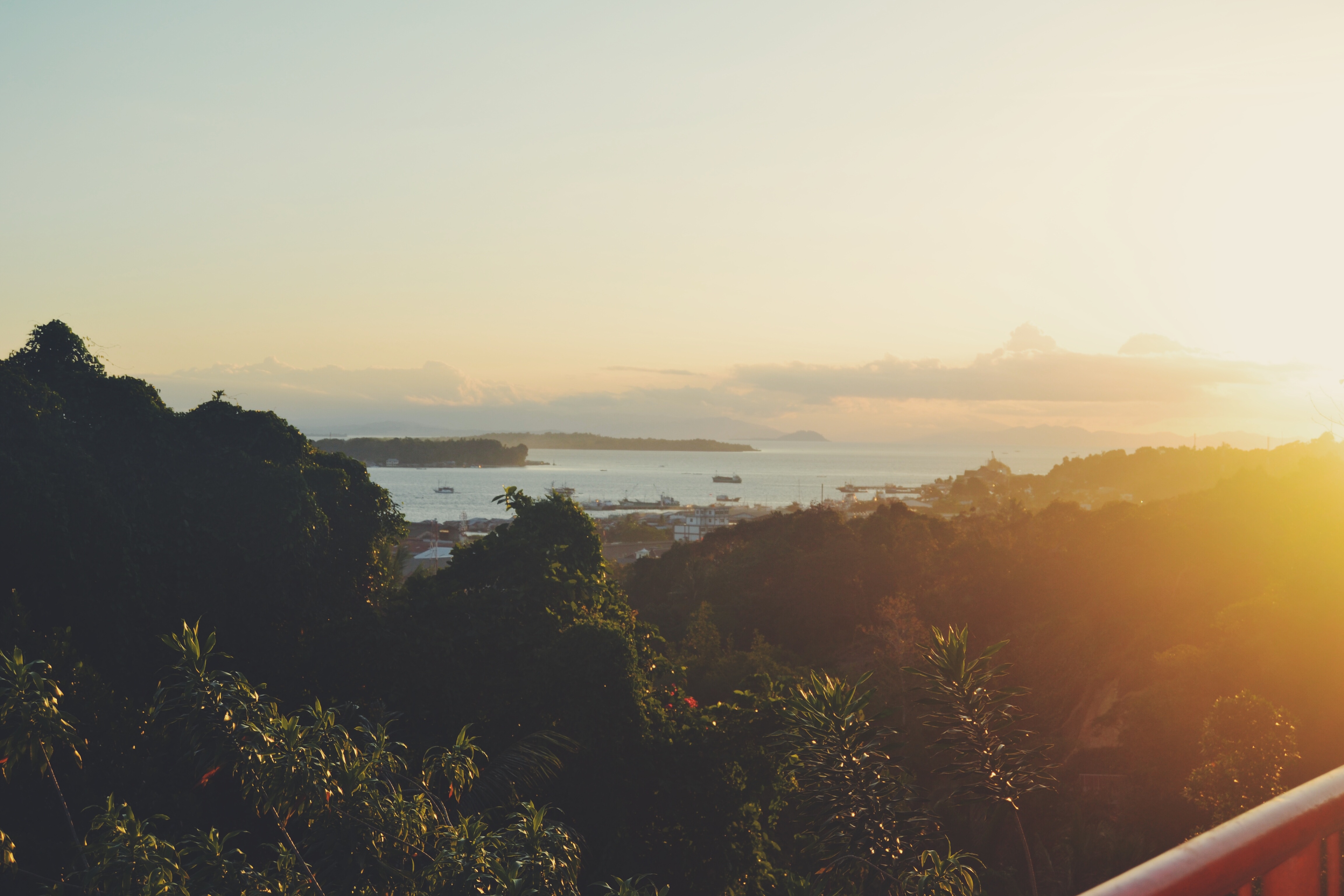 “On a cloudless September morning in the Central Javan hamlet of Pandansari, the coastal air drips with mist and the clamor of cawing seagulls.

Forty-five-year-old Mashadi, who like many Indonesians goes by one name, is starting his day in a yard carpeted in mangrove seedlings. The plants, mostly of the species Avicennia marina and Rhizopora mucronata, were gleaned within a one-kilometer radius of his house. These local varieties became rare during the rush to build aquaculture facilities here in Brebes district between 1980 and 1995.

Those 15 years were the golden age of tiger shrimp. Local residents chopped down mangrove forest to build aquaculture ponds to rear fish, crab and shrimp. The mud dikes surrounding the farms were not maintained and became vulnerable to local erosion.

“The use of artificial feed, generators and factory-made equipment,” Mashadi recalled. “Everything the community did was for aquaculture. This was the new way of doing things. It did not consider the environment.”…”

‹ Parks Are A Huge Asset, We Need to Value Them for the 21st Century