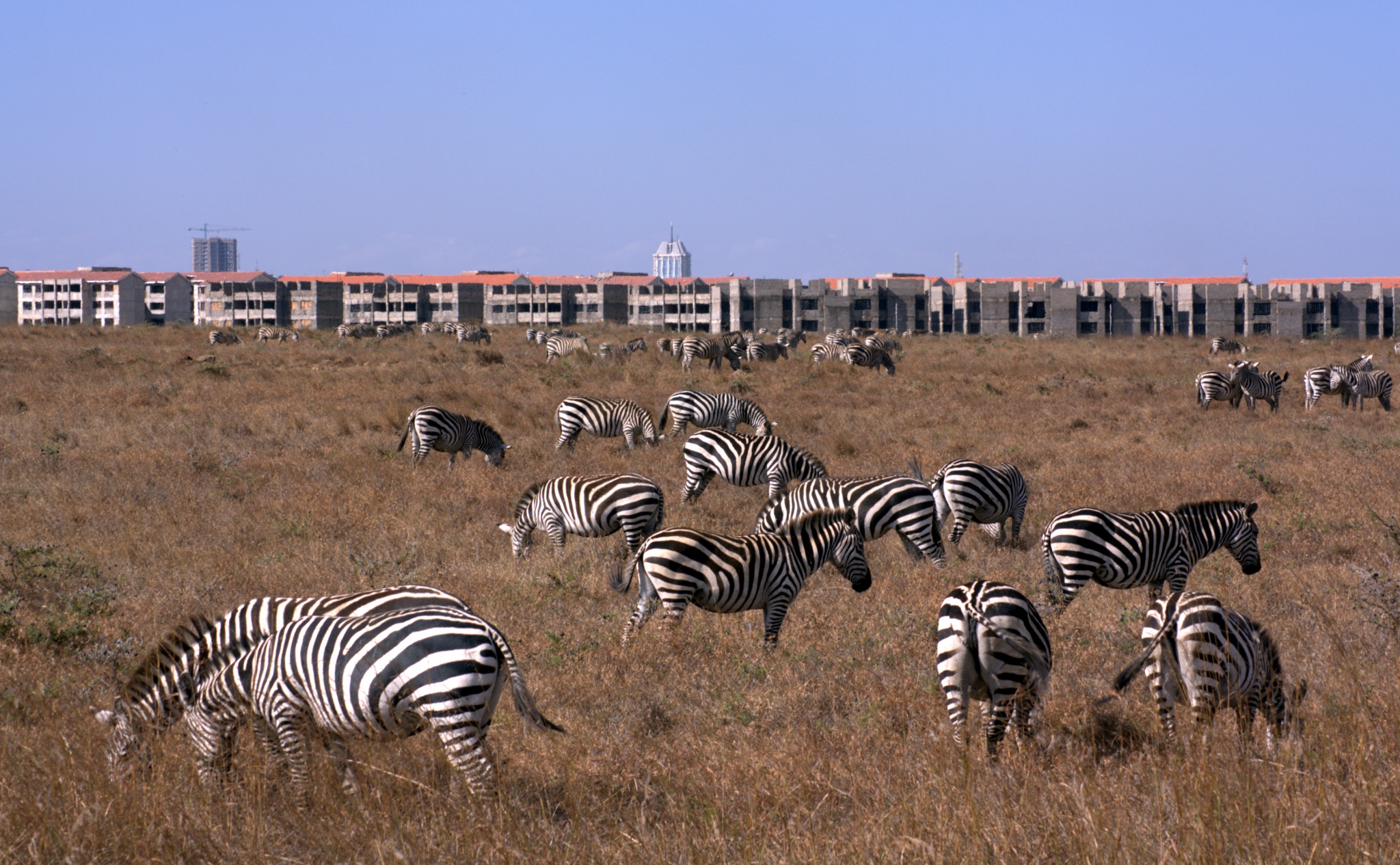 This article was originally published on: Yale Environment 360.

“Kenya is pursuing a plan to build an extensive network of roads, power lines, dams, and renewable energy infrastructure. But many of these projects, including wind farms and geothermal facilities, are being constructed in the nation’s iconic parks and wildlife areas.

Kenya has long been the Western world’s quintessential “Africa,” a land of vast golden savannas filled with zebras, elephants, giraffes, and lions. Despite high-profile terrorist attacks and the high prices charged by its national parks and ecotourist lodges, the country remains extremely popular with foreigners wanting to walk at least a little on the wild side. Visits by international tourists grew by 37 percent last year, reaching 2 million, with tourism revenues hitting $1.6 billion.

But Kenya’s reputation as a top-drawer ecotourist destination and conservation leader could be in jeopardy. Billions of dollars are pouring in for new infrastructure projects — roads, railways, power plants, and power lines — which are being rapidly built to fulfill the aims of Kenya Vision 2030, the government’s plan to transform Kenya into “a newly-industrializing, middle income country.” Many projects are being constructed in national parks and important conservation areas, threatening rare species. “By 2030,” reads a founding document of the plan, “it will become impossible to refer to any region of our country as ‘remote.’”…”

‘Global Deal For Nature’ Fleshed Out With Specific Conservation Goals ›