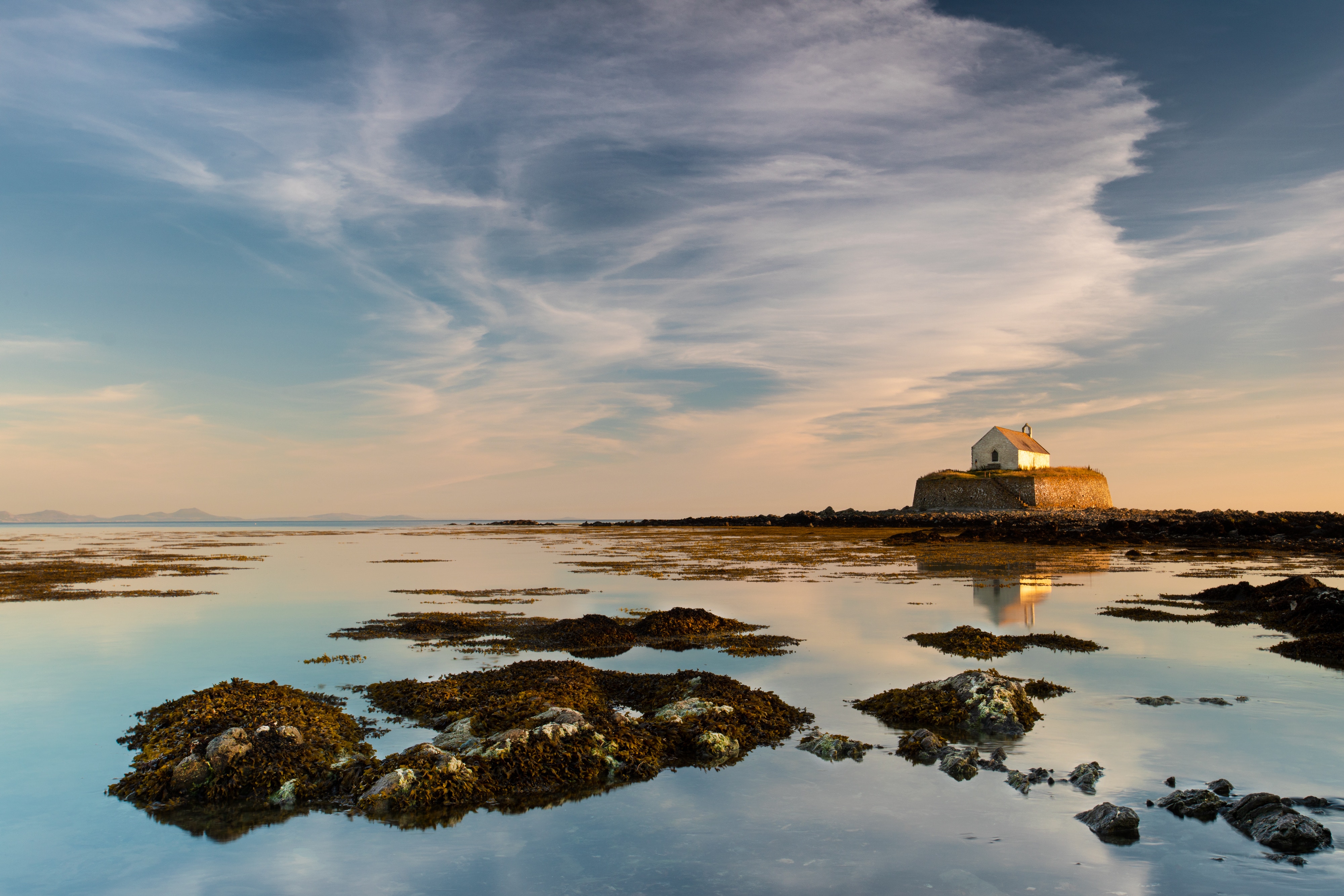 This article was originally published on The ENDS Report.

“The momentum behind natural capital has been steadily building. It recently cropped up in major policy pieces such as the 25-Year Environment Plan and the Clean Growth Strategy. But away from Westminster, the concept has already broken out of its ivory tower and into the field in the form of pilots being run by the Environment Agency, Natural England and a range of pioneering companies.

The ENDS Natural Capital Conference, which took place in London on 27 June, aimed to leave the theory behind and dig into the practicalities of using the approach. We were delighted to host the leaders of DEFRA’s natural capital pilot projects who took us through their findings to date, the challenges they faced and lessons learned (see below). Conference delegates also gained practical insights into the natural capital work being undertaken by major companies – including Jaguar Land Rover, United Utilities and Yorkshire Water – and how it is assisting their decision-making. The event was sponsored by Atkins, Eftec, Natural Capital Coalition and Planningmagazine.

Environment Agency chair Emma Howard Boyd told the conference the pioneers had demonstrated the usefulness of the concept. “The fact that you’ve got the pioneers moving to real pragmatic action will start resonating with public departments,” she said…”

Read on at: The ENDS Report.