How New York Gets Its Water 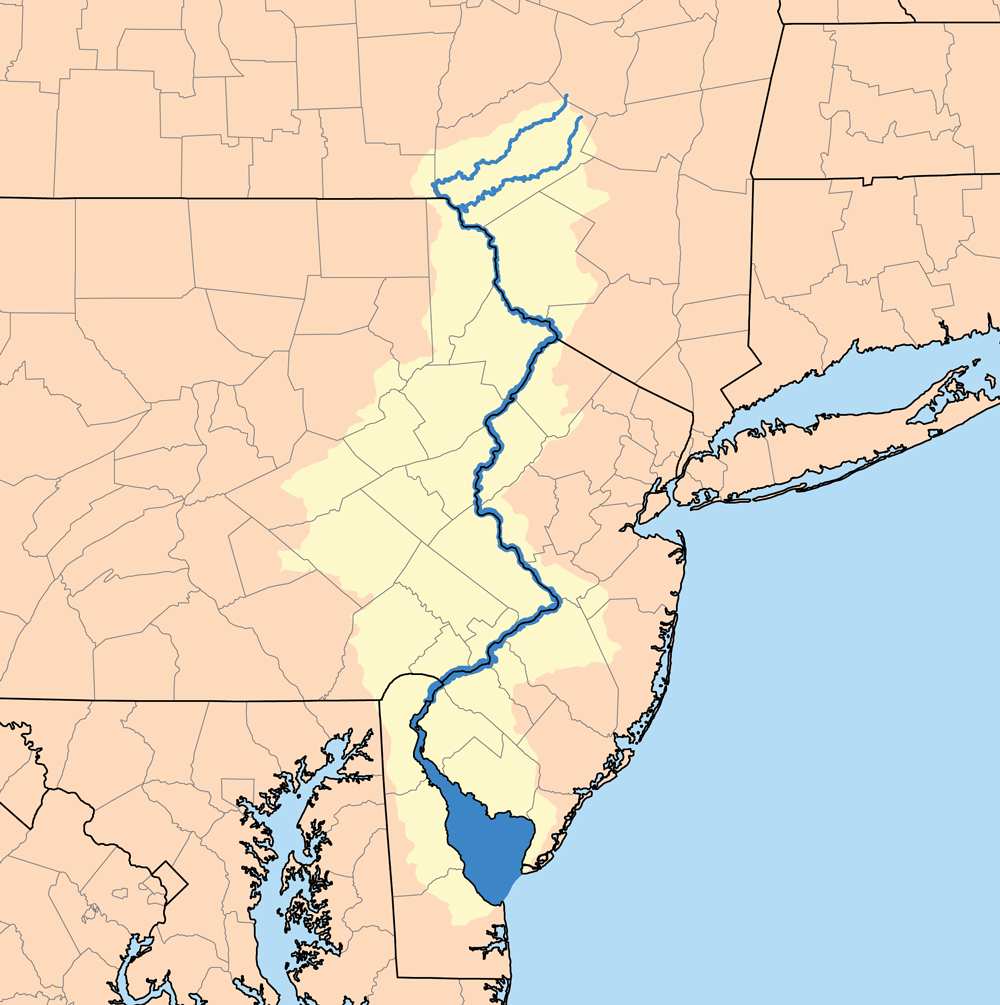 Revelations about tainted water have sparked worry across the country. The New York Times decided to look at how the nation’s largest municipal water supplier delivers what has been called the champagne of drinking water to 9.5 million people.

“The Catskill/Delaware watershed, which extends 125 miles northwest of the city, provides more than 90 percent of the city’s supply. The rest comes from the Croton watershed.

Safeguarding the city’s water begins with protecting land that surrounds the streams, rivers, lakes and reservoirs.

The Catskill/Delaware watershed encompasses more than a million acres. The city, state and local governments and nonprofit land conservancies own 40 percent of the land.

The rest is privately owned, but development is regulated to prevent pollutants from getting into the water supply…”