How Planting Trees Can Protect Cocoa Plants Against Climate Change 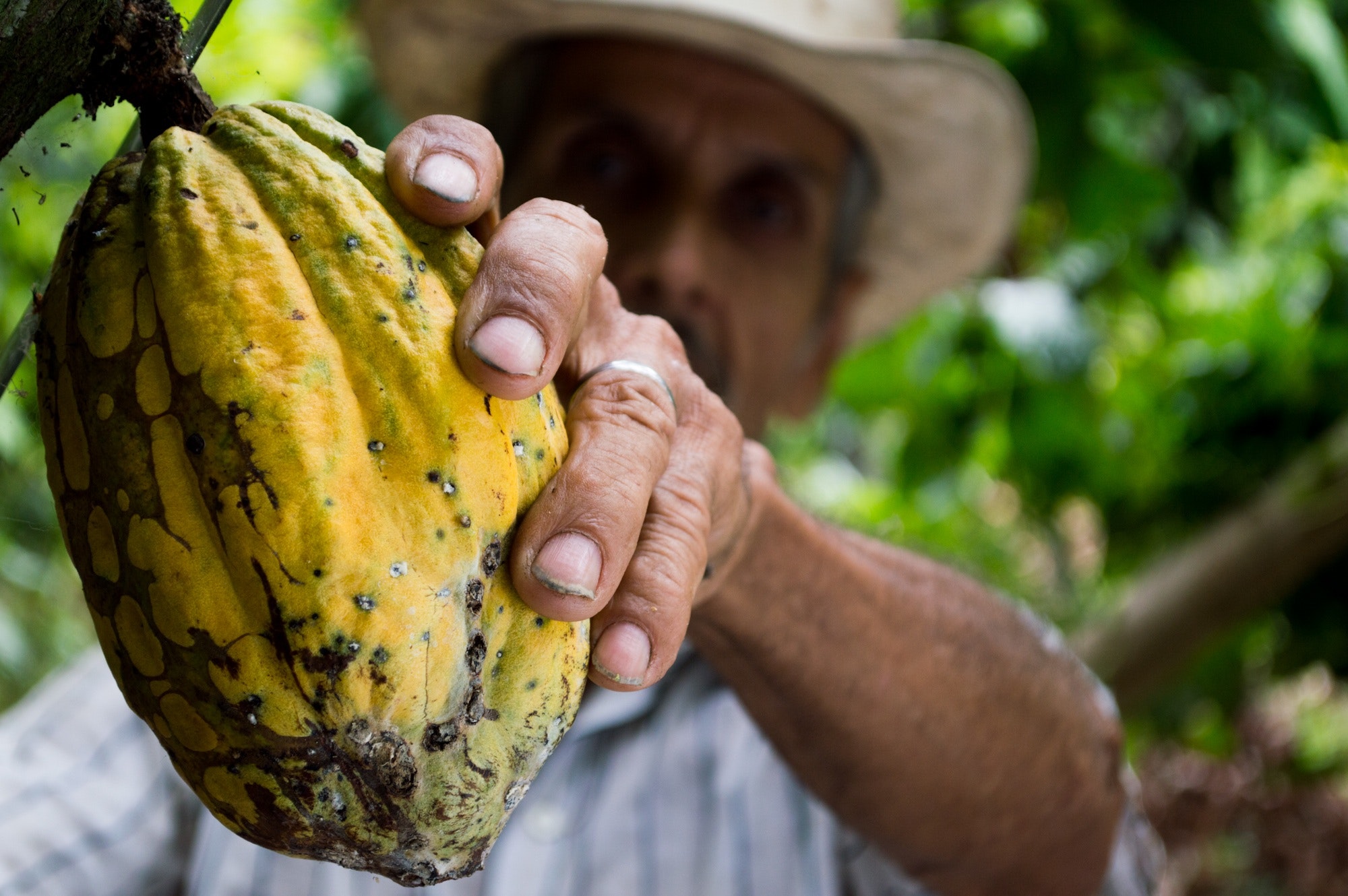 “Worldwide, areas suitable for cocoa production are predicted to shrink by up to 20-30% over the next 30 years. This is because cocoa trees are already struggling to cope with drier, hotter conditions – attributed in large part to climate change.

Chocolate, one of the most popular and widely consumed products in the world, comes from cocoa trees. These trees produce pods that contain beans which are harvested, fermented, dried and turned into cocoa powder or butter. They grow in the humid tropics where temperatures ranges from 20°C-35°C, annual rainfall is over 1200 mm and the dry season is less than two months long.

In 2016 the global chocolate market was valued at USD$99 billion. And demand for cocoa is likely to keep increasing as more and more people eat chocolate bars, drink hot chocolate or eat chocolate ice cream.

Over 60% of the world’s chocolate is produced by smallholder farmers in Cote d’Ivoire, Ghana and Indonesia. They will suffer as a result of climate changes, producing less cocoa per unit area on their farms. They will get less money for their hard work as their profit share, along the cocoa supply chain, is unlikely to increase.

This will have a huge impact on the livelihoods of about 25 million people. It will also have an impact on the economies of some cocoa producing countries, like Cote d’Ivoire and Ghana, that rely on cocoa for a large part of their export income.

Our research shows that agroforestry is an excellent strategy to help smallholders cope with climate change and to avoid further deforestation in new cocoa producing areas. But it must be done wisely as the shade tree species must suit the local context and farmers’ needs…”