How Seeds from War-Torn Syria Could Help Save American Wheat 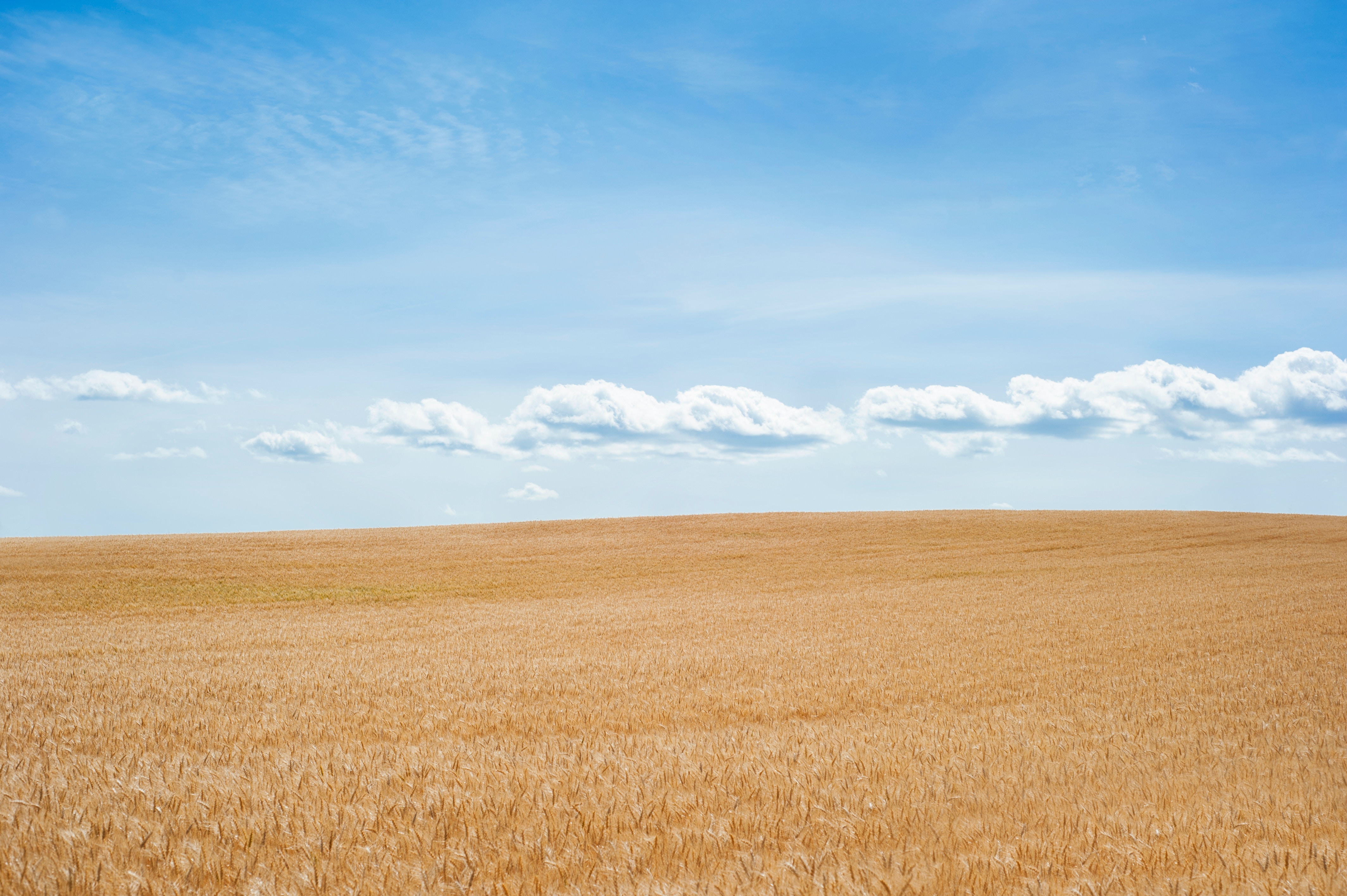 “As temperatures rise, pests and diseases are moving north into the U.S. heartland, killing crops and diminishing yields. To combat this, researchers are turning to a wild grass variety whose seeds were smuggled out of Syria as the bombs fell.

When a team of researchers set loose a buzzing horde of Hessian flies on 20,000 seedlings in a Kansas greenhouse, they made a discovery that continues to ripple from Midwestern wheat fields to the rolling hills that surround the battered Syrian city of Aleppo. The seeds once stored in a seed bank outside of that now largely destroyed city could end up saving United States wheat from the disruptions triggered by climate change — and look likely to, soon enough, make their way into the foods that Americans eat.

According to the National Climatic Data Center, from 2000 to 2015, average temperatures in the Midwest rose from 1 to 2 degrees Fahrenheit above what had been the 20th-century average. Periods of time between rainfalls is lengthening, according to a 2016 assessment by the EPA. In other words, conditions in some areas of the Midwest are starting to resemble conditions in the Mideast.

Rising temperatures are already leading to drops in Midwestern crop yields that could, under current medium and high emissions scenarios, lead to further drops of as much as 4 percent per year. In the heart of U.S. cereal and grain country, new pests and diseases are following the hot and dry conditions northward — and frequently overwhelming the ability of agricultural chemicals to battle them off. In response, scientists are seeking sources of natural resistance — and finding them in Syria, in the heart of the Fertile Crescent, the birthplace of domesticated agriculture.

One of the world’s most important seed banks used to be located in Syria, about 25 miles west of Aleppo in the town of Tal Hadya, and was run by the International Center for Agricultural Research in the Dry Areas (ICARDA). That UN-affiliated center specializes in preserving and researching seeds in hot, dry areas — conditions now being faced by many of the earth’s food-growing regions.

It’s also the place of origin of today’s domesticated wheat, and thus the seeds that were stored there benefit from germplasm embedded with survival strategies developed over thousands of years of changing conditions and evolving pathogens. Now, diseases and pests long familiar to Middle and Near Eastern farmers are moving north from the southern U.S. and Mexico and are surging across Kansas and surrounding states — Oklahoma, Texas, Colorado, and Nebraska and in some instances up to Illinois and the Dakotas…”

‹ WSJ: Catastrophe Losses Have ‘All But Wiped Out Profits’ For Reinsurers