How the World’s Fattest Parrot Came Back From the Brink 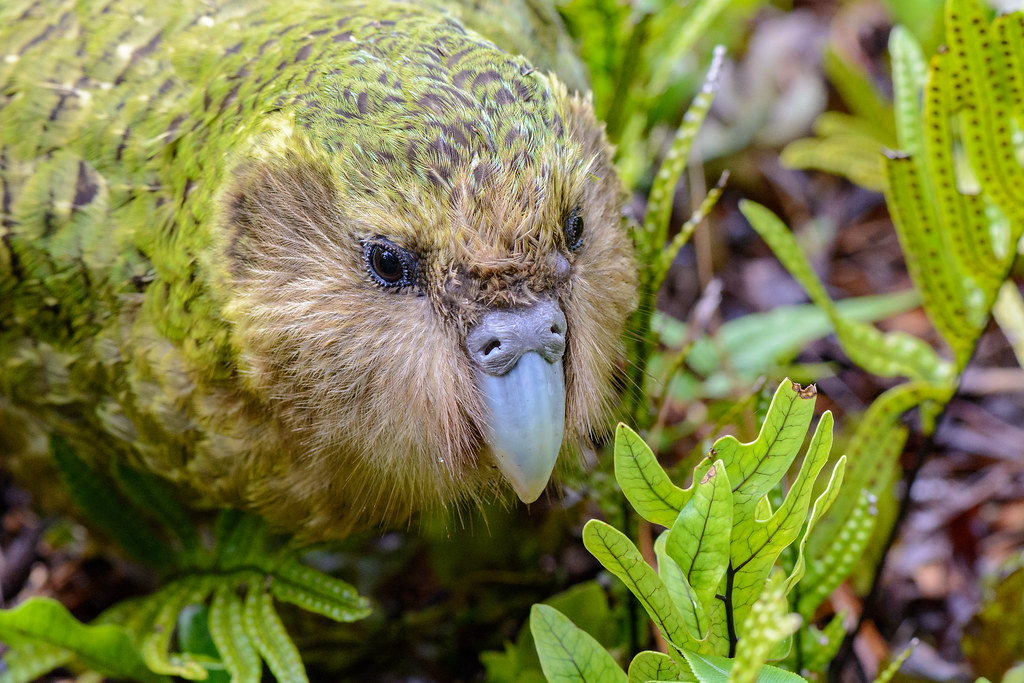 “Growing up in the north of England, Dr James Chatterton was enthralled by the books of the pioneering zookeeper and conservationist Gerald Durrell and dreamed of saving endangered species. Now, on the other side of the world, Chatterton has done just that, helping to bring the world’s fattest parrot back from the brink.

Chatterton and his team spent the best part of a year bringing in quarantine conditions and trialling new treatments on the frontline of a killer disease afflicting New Zealand’s kākāpō.

“I think most people think our job is to go and stroke the red panda, and cuddle the kākāpō,” says Chatterton, manager of veterinary services at Auckland Zoo’s New Zealand Centre for Conservation Medicine. Even in a normal year, the vet team’s work caring for the zoo’s animals and treating some of the country’s wild creatures is more serious than that, but 2019 was “monumental”, he says.

The respiratory disease aspergillosis began to spread through the endangered kākāpō population last April, threatening to reverse the gains of the bird’s most successful breeding season in living memory.

Kākāpo are not just rare, they are also deeply weird: flightless, nocturnal, with fragrant feathers and a comical waddling run. Males “boom” to attract females, and they only breed every three to six years when the native rimu trees “mast”, or produce large numbers of seeds…

…“The only chance these endangered species have is if we all work together,” Chatterton says.”

‹ How to Save Insects? Give Them Space