How To Retool Our Concept of Value 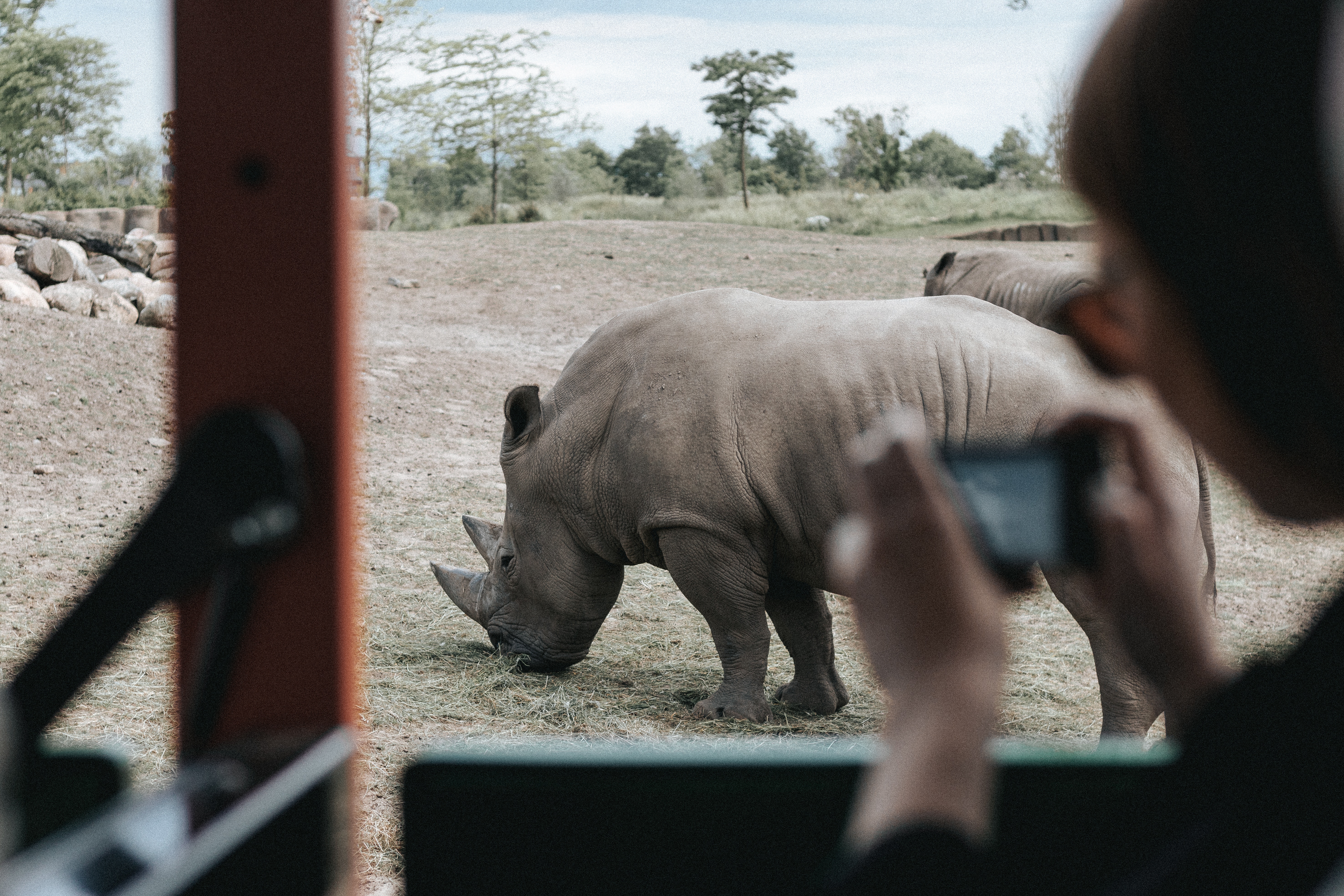 This article was originally published on nature.

“What we value and how we value it is one of the most contested, misunderstood and important ideas in economics. Economist Mariana Mazzucato’s comprehensive The Value of Everything explores how ideas about what value is, where it comes from and how it should be distributed have changed in the past 400 years, and why value matters now more than ever. Mazzucato emphasizes the need to reopen debate to make economies more productive, equitable and sustainable. The 2008 financial crisis was just a taste of looming problems — climate disruption, massive biodiversity and ecosystem-services decline, even the possible collapse of Western civilization — unless we learn to value what really matters.

Early economists focused on the production of value from land (François Quesnay and the ‘physiocrats’), labour (Adam Smith to Karl Marx) and capital. In this view, value determines price (Four decades ago, I described this in terms of embodied energy: see R. Costanza Science 210, 1219–1224; 1980). By contrast, the current mainstream ‘marginalist’ concept bases value on market exchanges: price, as revealed by the interaction of supply and demand in markets, determines value, and the only things that have value are those that fetch a price.

This has major implications for ideas about the distinction between value creation and value extraction, the nature of unearned income (‘rent’) and how value should be distributed. As Mazzucato notes, it stokes inequality because the market, simply by generating income, is seen to justify its level and distribution: “All income, according to this logic, is earned income: gone is any analysis of activities in terms of whether they are productive or unproductive.”…”

Read on at: nature.