How to Shift Public Attitudes On Climate Change 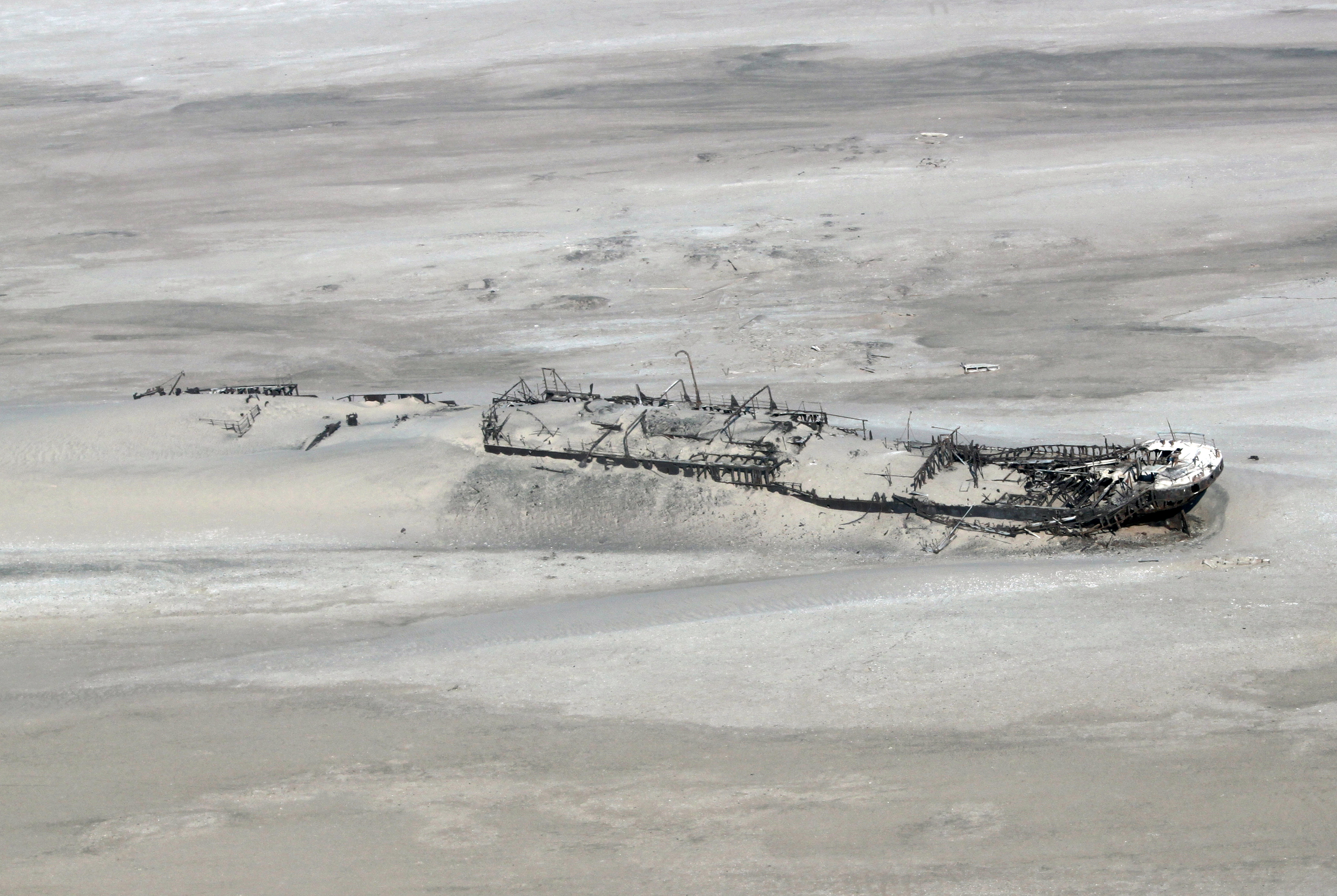 By Anagoria [GFDL (http://www.gnu.org/copyleft/fdl.html) or CC BY 3.0 (https://creativecommons.org/licenses/by/3.0)], from Wikimedia Commons</span

“The world is making progress in decarbonizing economies, but not nearly fast enough, says the former U.S. chief climate negotiator. Here he spells out what forces must come together to marshal the public and political will needed to tackle climate change.

Climate change is on the front pages again. In the space of three weeks, Florida and North Carolina were battered by severe hurricanes whose destructive power was surely intensified by hotter ocean waters and a warmer atmosphere, which holds more moisture. Between those two violent storms, the United Nations’ Intergovernmental Panel on Climate Change (IPCC) delivered a four-alarm warning about the profound dangers of holding global warming even to an increase of 2 degrees Celsius, which not long ago was considered a safe zone. Meanwhile, climate negotiators are currently wrangling with each other to finalize the guidelines and procedures needed to turn the Paris Agreement into an operational regime, a struggle made harder by the absence of U.S. leadership.

These developments serve as a reminder that we are in a race against time. We are making dramatic progress in decarbonizing our economies, but dangerous climate impacts are also coming at us faster than predicted. We need concerted action now, in all major economies, to accelerate the transformation of a world that currently relies on fossil fuels for more than 80 percent of its primary energy and will have to reach net-zero emissions in the next 50 years or less to meet the goals of the Paris Agreement.

From the perspective of innovation, policy, and cost, we know what to do and can do it. Clean-tech innovation is in full bloom, with an unmatched innovation culture in the United States and progress happening all over the world. We know how to set policy standards, provide incentives, introduce carbon pricing, stoke up research and development. And a clean-energy transformation at full speed and scale would likely be cheaper than continuing our dependence on fossil fuels, even before counting the projected costs of disruptive climate damage…”

‹ Landscapes That Work for Biodiversity & People