Humans Causing Shrinking of Nature As Larger Animals Die Off 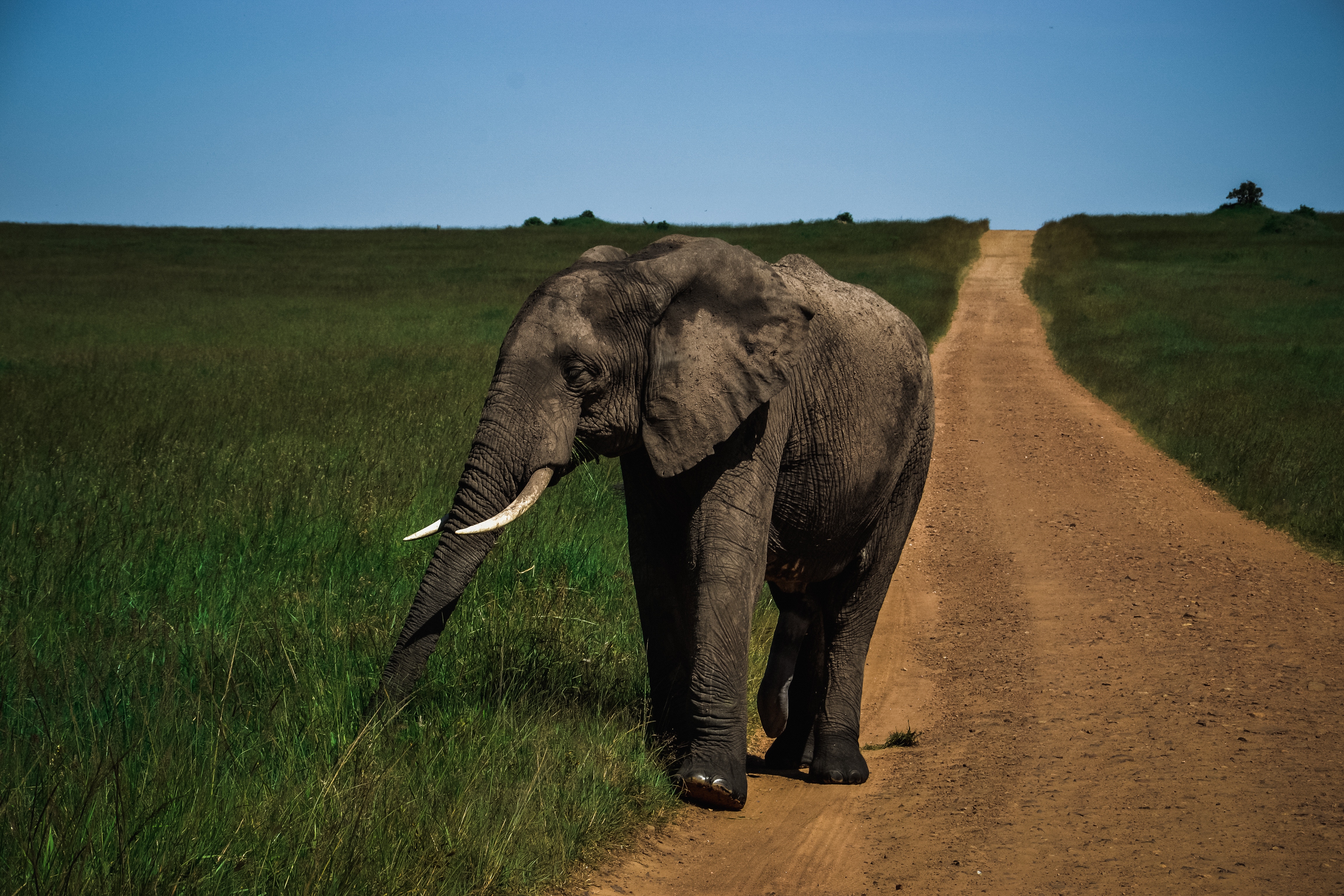 “Humanity’s ongoing destruction of wildlife will lead to a shrinking of nature, with the average body size of animals falling by a quarter, a study predicts.

The researchers estimate that more than 1,000 larger species of mammals and birds will go extinct in the next century, from rhinos to eagles. They say this could lead to the collapse of ecosystems that humans rely on for food and clean water.

Humans have wiped out most large creatures from all inhabited continents apart from Africa over the last 125,000 years. This annihilation will accelerate rapidly in the coming years, according to the research…”

The Cultural Significance of Carbon-storing Peatlands to Amazonian Communities ›