Humans Depend On Biodiversity & We’re Destroying It 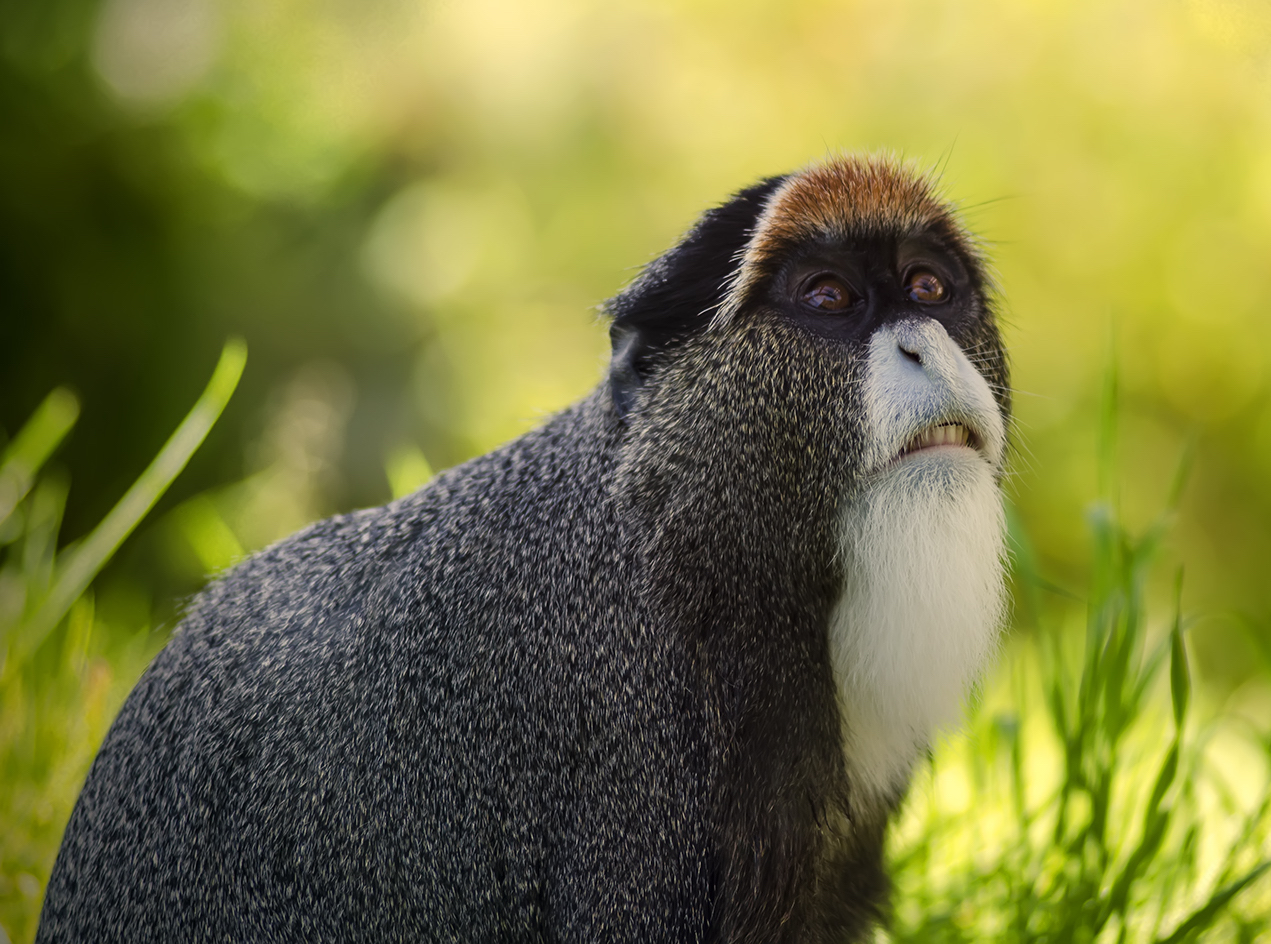 This article was originally published in The Hill.

“…A key message of this report is that the loss of biodiversity is not only an environmental issue, but an economic, development, security, social, ethical and moral issue. Biodiversity has significant economic value, which should be recognized in national accounting systems. It is central to development, through food, water and energy security. It is a security issue insofar as loss of natural resources, especially in poor developing countries can lead to conflict. It is an ethical issue because loss of biodiversity hurts the poorest of people, further exacerbating an already inequitable world. It is also a moral issue because we should not destroy nature.

The evidence in the report clearly shows that unless we act now to limit the loss of biodiversity, we will undermine human well-being for current and future generations…”

‹ Actors’ Diversity & the Resilience of Social-ecological Systems to Global Change