Humans Have Carved Up the Earth’s Wilderness into 600,000 Little Pieces 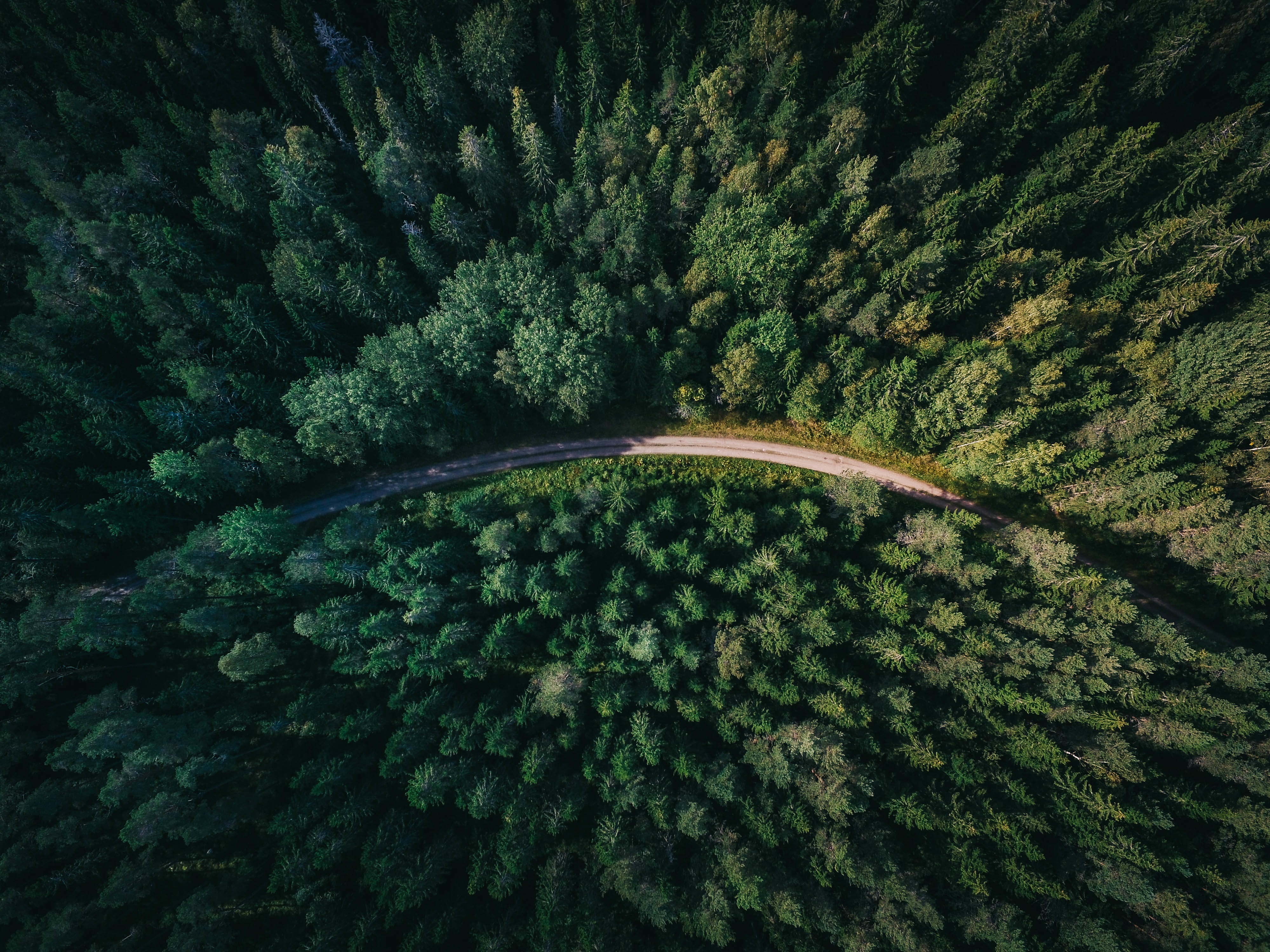 “Scientists Thursday provided a global quantification of one of the most pervasive, but least recognized, ways that humans are marring the coherence of the natural world — by building endless numbers of roads.

Roads fragment natural habitats, and the more of them there are, the smaller and more compromised those habitats become. At the same time, roads give humans access to remote, once pristine regions, where they can begin logging, mining, accidentally (or intentionally) starting fires and much else.

In the Amazon rain forest, for instance, the fragmentation of the landscape that occurs because of deforestation — to which roads also contribute — upends the entire nature of the ecosystem. Once sunlight can penetrate into the rain forest from a cleared area to its side, rather than being mostly blocked out by the lush canopy from above, the forest floor dries out, the forest itself heats up, trees collapse more easily, there isn’t enough range for many key species, and on and on…”

‹ Should Wild Animals Have Property Rights Over Their Habitats?

The Trees That Could Make or Break Mexico City’s Future ›