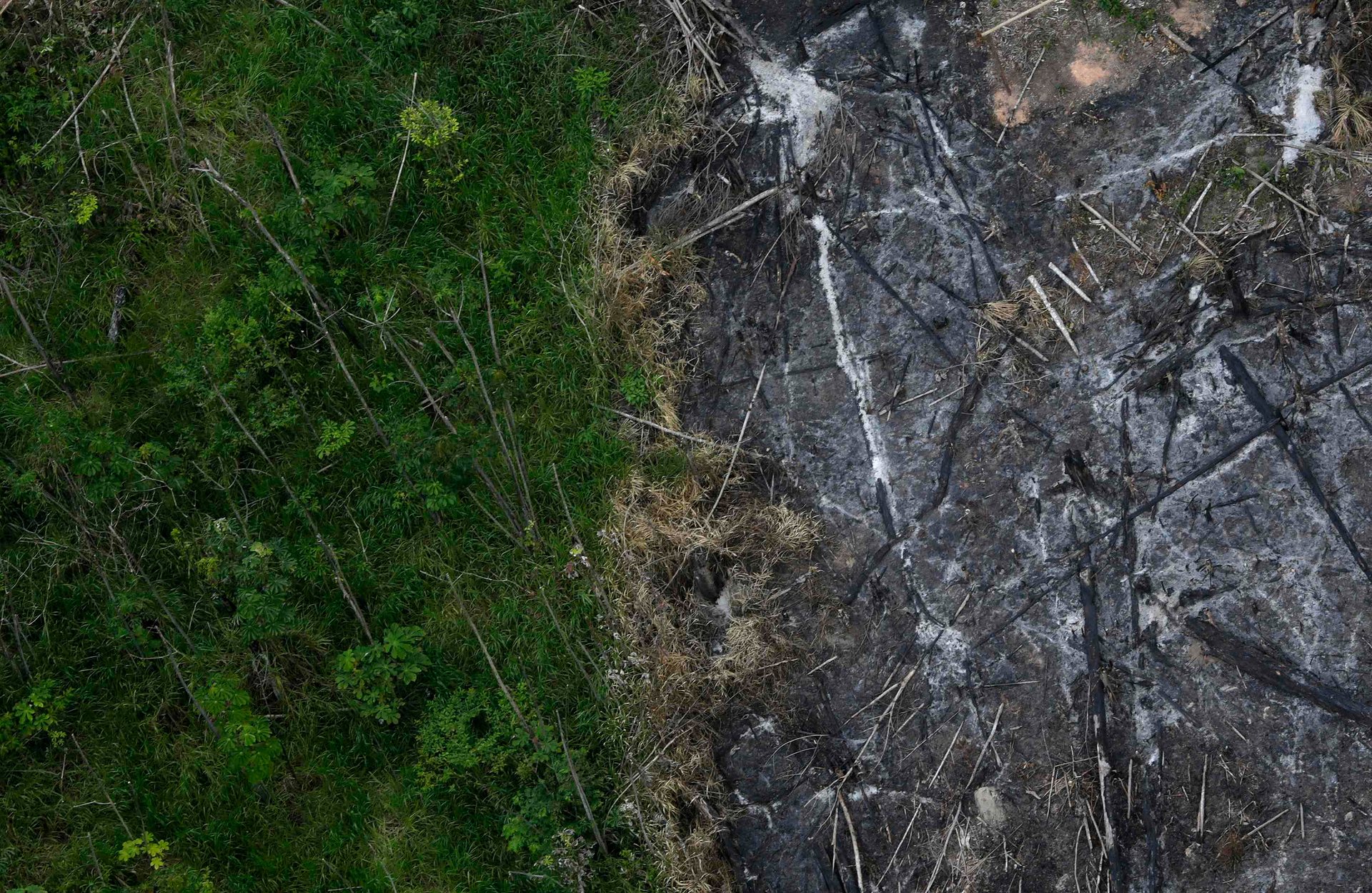 Experts warn there may be no unspoilt places left within a century as report shows an area twice the size of Alaska has been lost since 1993.

“Humans have destroyed a tenth of Earth’s remaining wilderness in the last 25 years and there may be none left within a century if trends continue, according to an authoritative new study.

Researchers found a vast area the size of two Alaskas – 3.3m square kilometres – had been tarnished by human activities between 1993 and today, which experts said was a “shockingly bad” and “profoundly large number”.

The Amazon accounted for nearly a third of the “catastrophic” loss, showing huge tracts of pristine rainforest are still being disrupted despite the Brazilian government slowing deforestation rates in recent years. A further 14% disappeared in central Africa, home to thousands of species including forest elephants and chimpanzees.

The loss of the world’s last untouched refuges would not just be disastrous for endangered species but for climate change efforts, the authors said, because some of the forests store enormous amounts of carbon…”