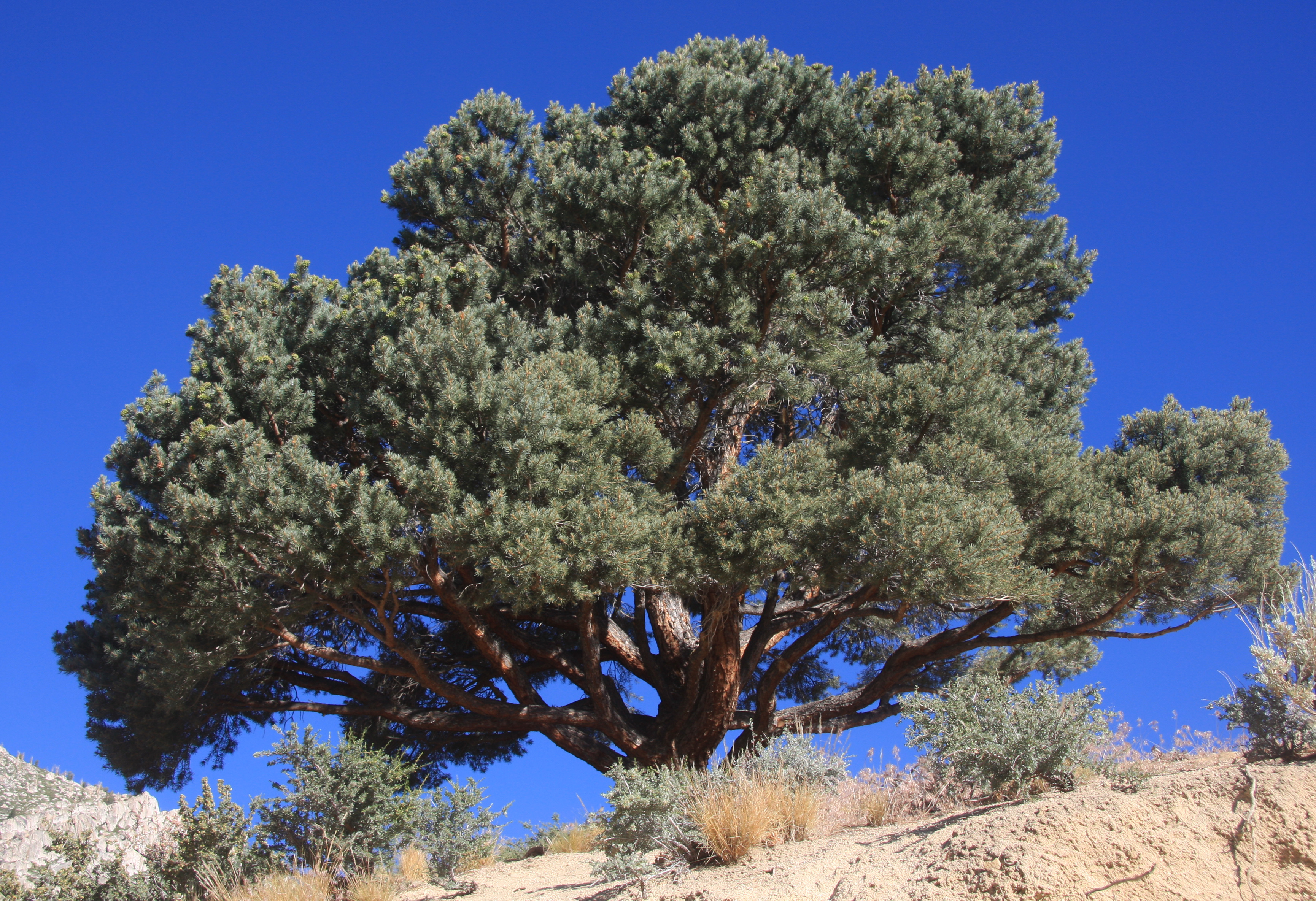 By Dcrjsr (Own work) [CC BY-SA 3.0 (https://creativecommons.org/licenses/by-sa/3.0)], via Wikimedia Commons

“Piñon trees have been dying in droves across the West. Laura Morillas, lead author of the new study, found that losing piñon trees doesn’t necessarily free up more water in these arid habitats. It could mean the opposite.

…Piñon and juniper trees, somewhat shrubby and short, are not particularly majestic compared to a ponderosa pine or a sequoia. But they’re vitally important to people, wildlife and water supplies. By providing shade in sunny, high-elevation landscapes, piñon-juniper forests help ensure snow and rain last long enough to reach rivers and groundwater before evaporating.

Unfortunately, piñon trees seem to be particularly vulnerable to climate change. They’ve been dying in great swathes in recent years due to heat and drought. What does this mean for water supplies?

A new study led by scientists at University of New Mexico begins to answer that question. At a 10-acre research site, the researchers intentionally girdled the piñon trees (removed a strip of bark from their circumference) to kill them, then compared results over several years to a nearby control site. They found a surprising result: Losing piñon trees did not make more water available in the soil or for surviving juniper trees, as common sense would dictate. Instead, the entire test plot lost moisture more rapidly…”

‹ Knowledge Needs for the Operationalisation of the Concept of Ecosystem Services

Wetlands Key to Keeping Harmful Nitrates Out Of Waters ›