Hydrological Changes in the Mekong Delta Spell Trouble for Farmers 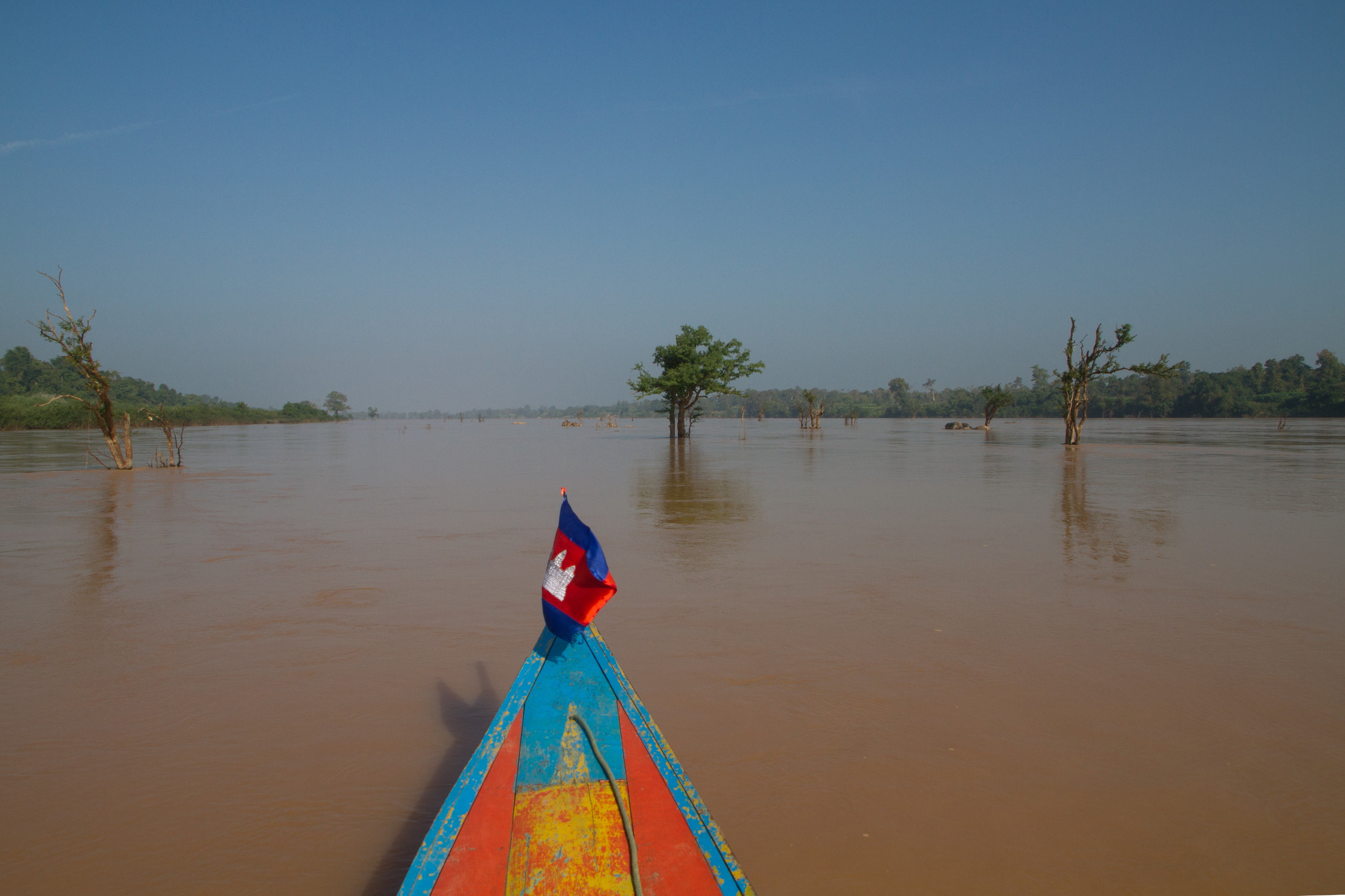 “The Mekong Delta is home to 15 million people, many of whom rely on the delta’s rich soil and water resources for farming and fishing. But their livelihoods are being threatened by rising sea levels, droughts, dams, and other hydrological shifts. A new article from researchers at the University of Illinois and Iowa State University explains the challenges.

“The management dilemma for the Mekong Delta is to ensure a habitable environment for human well-being and for rice and aquaculture productivity, while strategically conserving wetland ecologies,” says Kenneth Olson, professor emeritus in the Department of Natural Resources and Environmental Sciences at U of I and co-author of the article.

The delta, which sits at the southern tip of Vietnam and Cambodia, is characterized by seasonal flooding and nutrient-rich sediment deposits from the Mekong and Bassac Rivers as they flow toward the South China Sea. Historically, mosquitoes, malaria, waterborne diseases, and unpredictable flow patterns made the delta a difficult place to live.

…”The hydrological balance between the South China Sea and the Mekong River is shifting,” says Lois Wright Morton, professor emeritus in the Department of Sociology at Iowa State and co-author of the article.

“New dam-building upstream across the main stem of the Mekong River in China and Laos, along with recent droughts, have reduced the river’s freshwater flows during the monsoon season. Further, rising sea levels from a changing climate is pushing seawater upriver into the branches and main stem of the Mekong River and Delta during the dry seasons, causing serious saltwater intrusions. The deposition of rich sediments during the monsoon seasons is important for agricultural production and has been significantly reduced.”…”

Rivers in the Sky: How Deforestation Is Affecting Global Water Cycles ›