‘I Swapped My Gun for Binoculars’: India’s Hunters Turn to Conservation 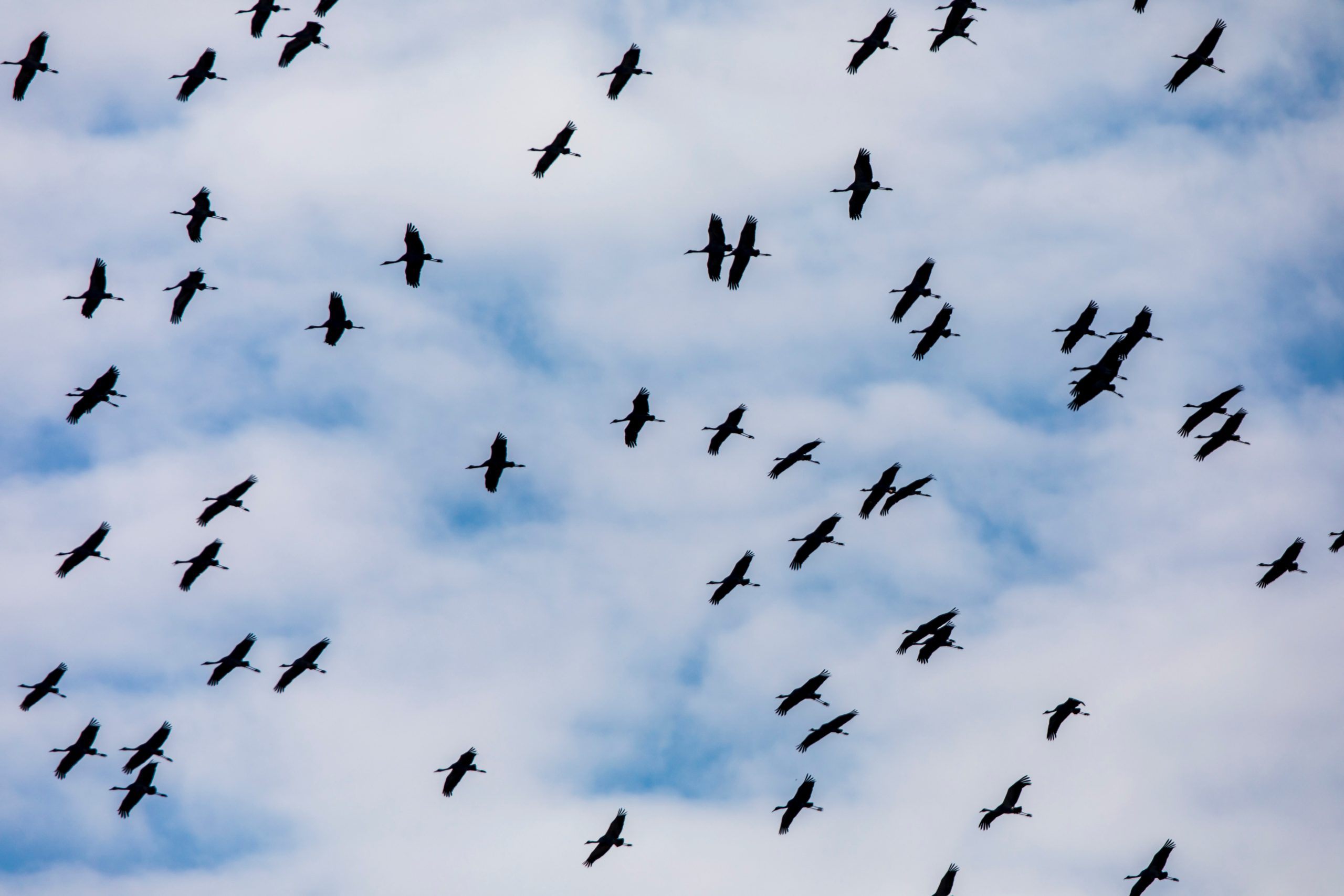 “In 1998, after noticing a catastrophic drop in wildlife, Khonoma, an Angami Naga village just south of Kohima, set aside 25 sq km of forest as a community conservation area, banning all hunting and logging within its borders. Soon other communities began to follow suit.

One of these is Yaongyimchen, a Phom Naga village perched high in the mist-wreathed mountains of eastern Nagaland. In 2010 the villagers established the Yaongyimchen Community Biodiversity Conserved Area, setting aside 10 sq km of forest as a refuge for wildlife.

Their biggest success is the Amur falcon, a small, resilient raptor that undertakes a mammoth 14,000-mile round trip each year between its breeding grounds in north-eastern Asia to where they winter in southern Africa. They pause at sites across Nagaland to feast on flying termites and rest before crossing the Arabian Sea.

In early November, at the peak of the autumn migration, the skies above Yaongyimchen are stippled black with birds. Nuklu Phom, an intense, godly man at the helm of the local conservation efforts, says the falcon’s numbers have increased tenfold since the hunting ban of 2010. “Around 50,000 used to roost here each spring and autumn,” he said. “But now we have at least half a million. They know it’s safe here.”

Yimti, a 35-year-old Phom Naga, used to shoot around 700 falcons over the course of each migration, selling them for the equivalent of £1 each in the local market. Now he earns £3 a day as a labourer. Given the financial temptations, I asked Nuklu how he stopped people hunting. “We explained that the falcons were God’s creation, like humans. And that farmers in southern Africa were waiting for them, and would suffer if they didn’t arrive. With the help of the village elders, people listened.” Now anyone caught hunting has their gun confiscated and is fined 25,000 rupees.”

‹ SDG15: How Can Businesses Best Protect Life on Land?