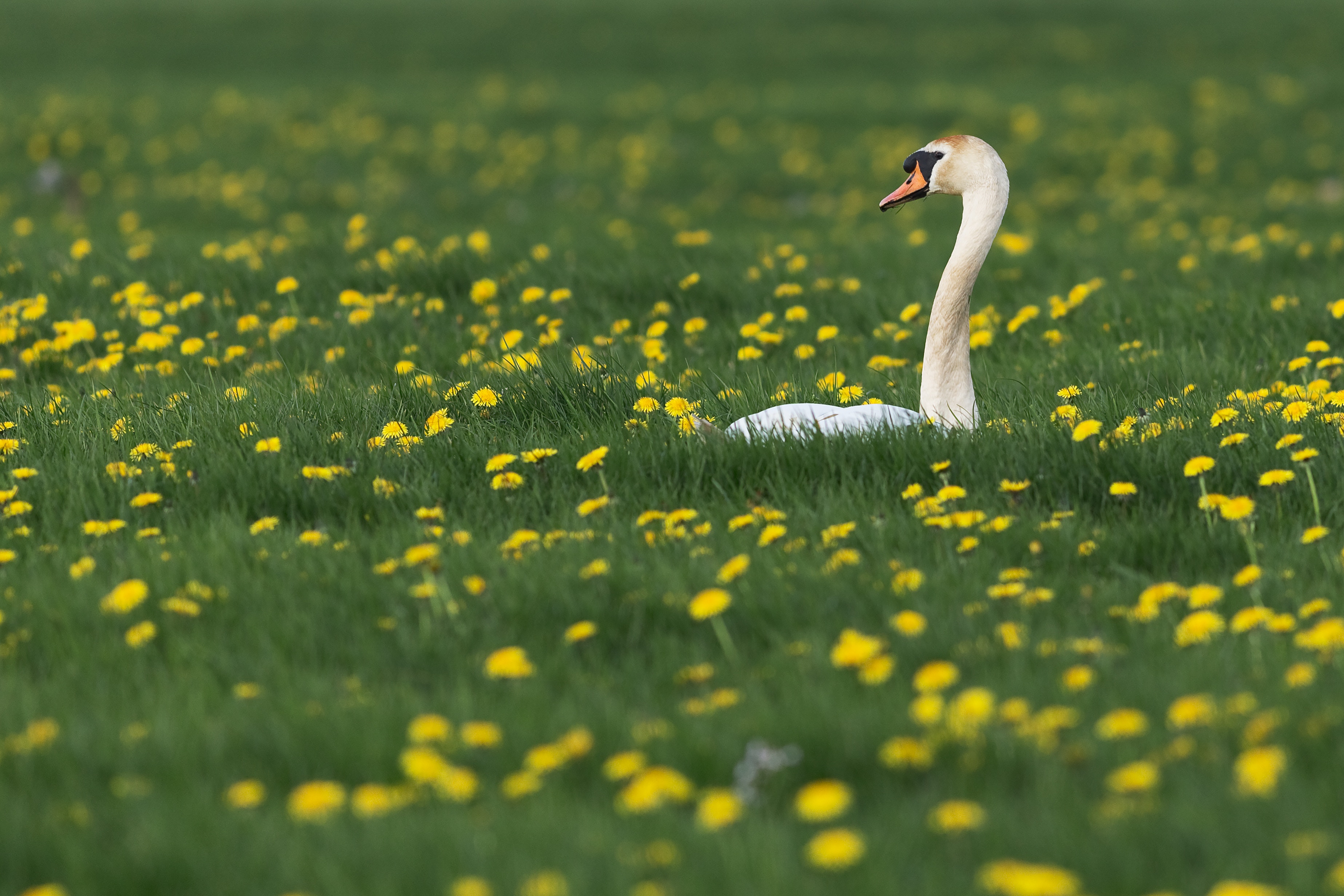 This press release was originally published on ICAEW.

“This brings a much greater picture of our national wealth than GDP does alone. This is a major achievement and a significant step towards overcoming the economic invisibility of nature. It signals that whilst there is merit and elegance in a single indicator, the challenges we face today call for a far more comprehensive and sophisticated approach to the value we have and create. This will find echoes across the economy.

The task now is to embed this in national decision making and policy in the same way that we and others within the Natural Capital Coalition have advocated. We need to be able to say why the things like nature that we have ascribed a monetary value to are important to us all, why they matter. That means putting it in an accessible language and speaking to the issues that matter to ordinary citizens. Part of this is bringing together the various ways of taking account of nature that exist to ensure they nest into each other. That is why we are delighted to be working with ONS and others on the Coalition’s Combining Forces Project.”…”

Read on at: ICAEW.