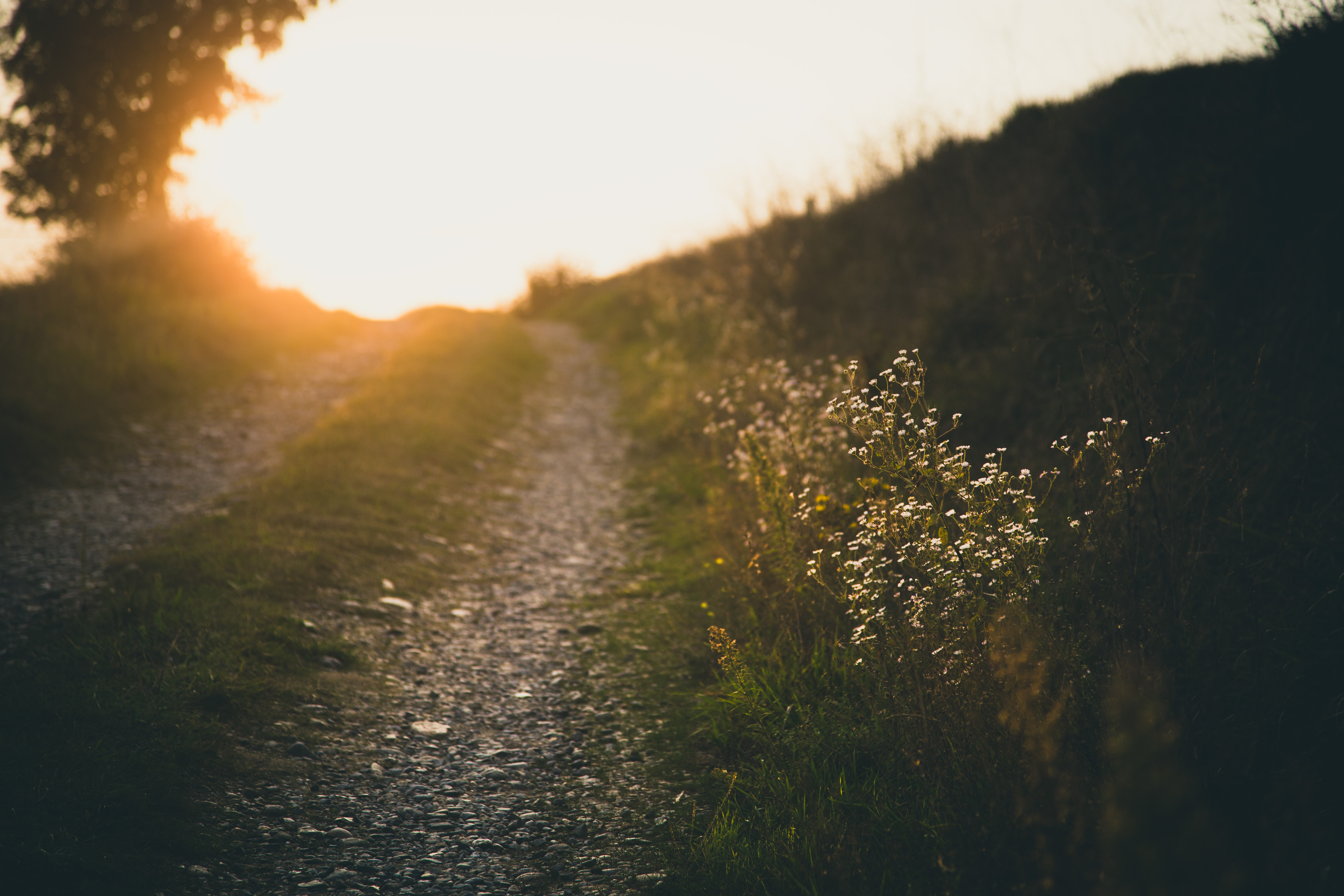 “Environmental destruction and land grabs could lead to governments and individuals being prosecuted for crimes against humanity by the international criminal court following a decision to expand its remit.

The UN-backed court, which sits in The Hague, has mostly ruled on cases of genocide and war crimes since it was set up in 2002. It has been criticised for its reluctance to investigate major environmental and cultural crimes, which often happen in peacetime.

In a change of focus, the ICC said on Thursday it would also prioritise crimes that result in the “destruction of the environment”, “exploitation of natural resources” and the “illegal dispossession” of land. It also included an explicit reference to land-grabbing…”

‹ Is Africa’s Natural Capital the Gateway to Finance Its Development?