If All 131 Mekong Dams Go Ahead, Lower Mekong Economy Could Be Set Back A ‘Staggering’ $7.3 billion Over Next Fifty Years 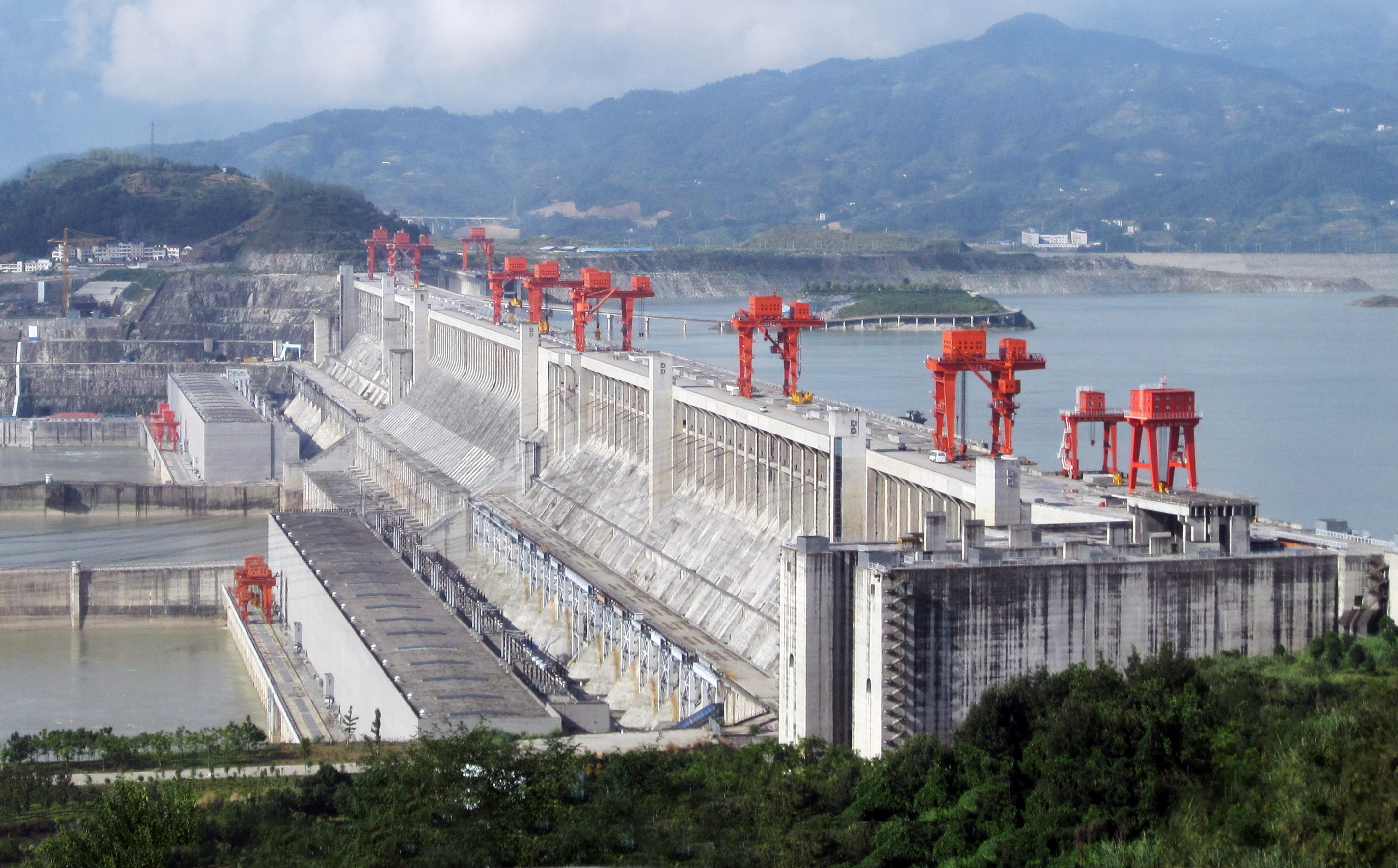 This article was originally published on The Interpreter.

“The great biodiversity and precious resources of the Mekong are increasingly endangered by the rush to dam one of the world’s great rivers. A total of 11 mainstream dams and 120 dams on tributaries are planned, which scientists warn will imperil the already fragile river system. Recent studies call for a suspension and review of future projects.

The Mekong ranks as one of the world’s most productive inland fisheries. Its basin banks support a population of 60 million Thai, Laotians, Cambodians, and Vietnamese. But the amount of nutrient-rich sediment flowing downriver has already declined dramatically, so much that a UNESCO report has warned that Chinese dams built on the upper sections, known as Lancang, have caused a 70% reduction in sediment, which will adversely impact fisheries and rice production in Cambodia and Vietnam.

UNESCO, in the report written in partnership with the Stockholm Environment Institute, concludes:

“If all the dams proposed for the Lower Mekong Basin are developed, including the planned or ongoing 11 mainstream dams, it could prevent up to 94% of the river’s sediment load from being transported further downstream.”

Sediment is critical to the health of the river and essential for replenishing fish life. For Vietnam, the Mekong is crucial – a source from which the country draws approximately 50% of its foodstuffs, and which contributes more than 23% of its GDP. Vietnamese ecologist Nguyen Huu Thien is deeply worried about the next 15 to 20 years. “I am not sure how Vietnam can survive as a nation without the delta,” he said…”

Read on at: The Interpreter.