If Anything Ought To Be Too Big To Fail, It Is The Ocean 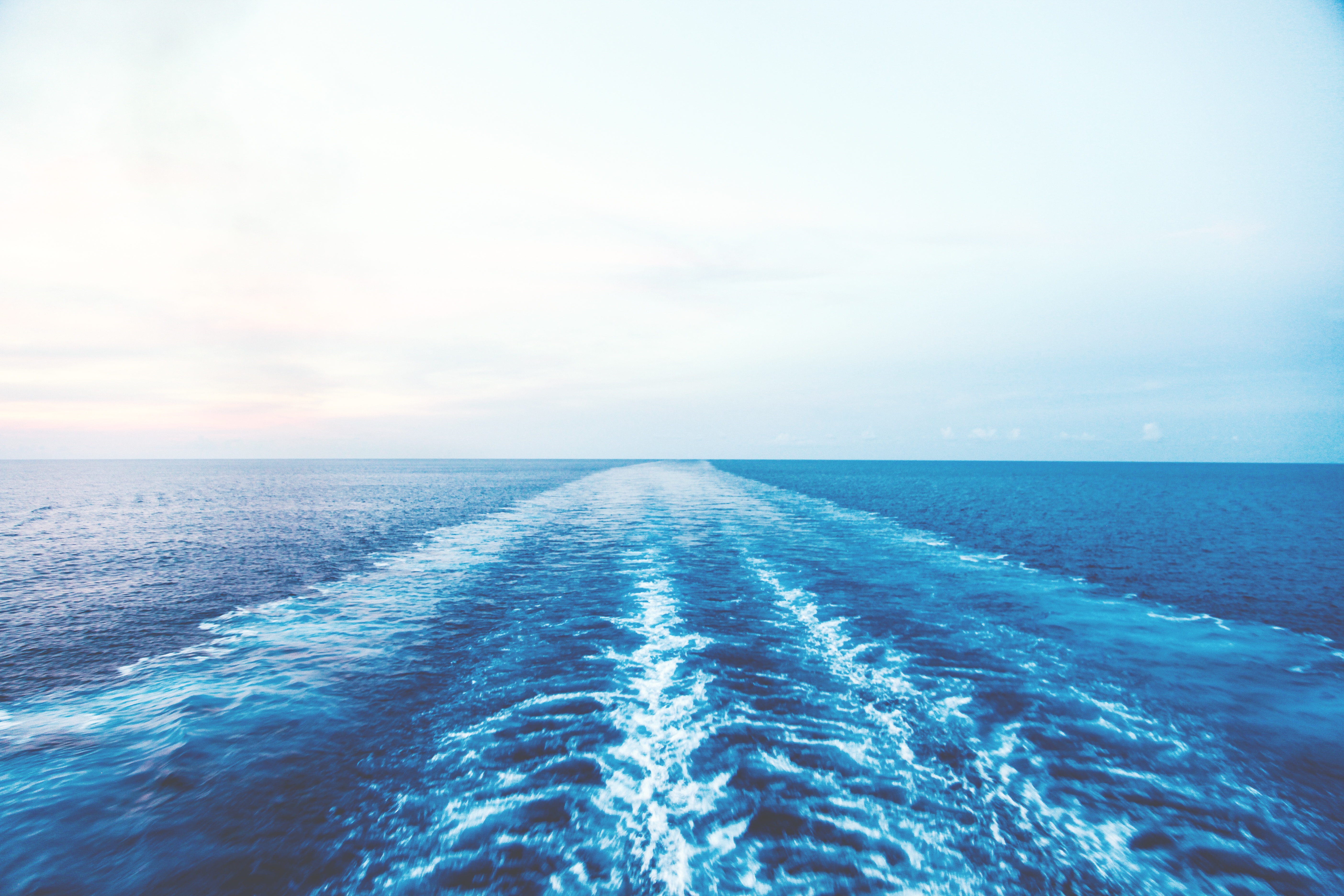 This article was originally published at The Economist.

“…The ocean sustains humanity. Humanity treats it with contempt…

…Such self-destructive behaviour demands explanation. Three reasons for it stand out. One is geography. The bulk of the ocean is beyond the horizon and below the waterline. The damage being done to its health is visible in a few liminal places—the Great Barrier Reef, say, or the oyster farms of Washington state. But for the most part, the sea is out of sight and out of mind. It is telling that there is only a single fleeting reference to the ocean in the Paris agreement on climate change.

A second problem is governance. The ocean is subject to a patchwork of laws and agreements. Enforcement is hard and incentives are often misaligned. Waters outside national jurisdictions—the high seas—are a global commons. Without defined property rights or a community invested in their upkeep, the interests of individual actors in exploiting such areas win out over the collective interest in husbanding them. Fish are particularly tricky because they move. Why observe quotas if you think your neighbour can haul in catches with impunity?…”

Linking the Influence & Dependence of People on Biodiversity Across Scales ›