If We’re Bailing Out Corporations, They Should Bail Out the Planet 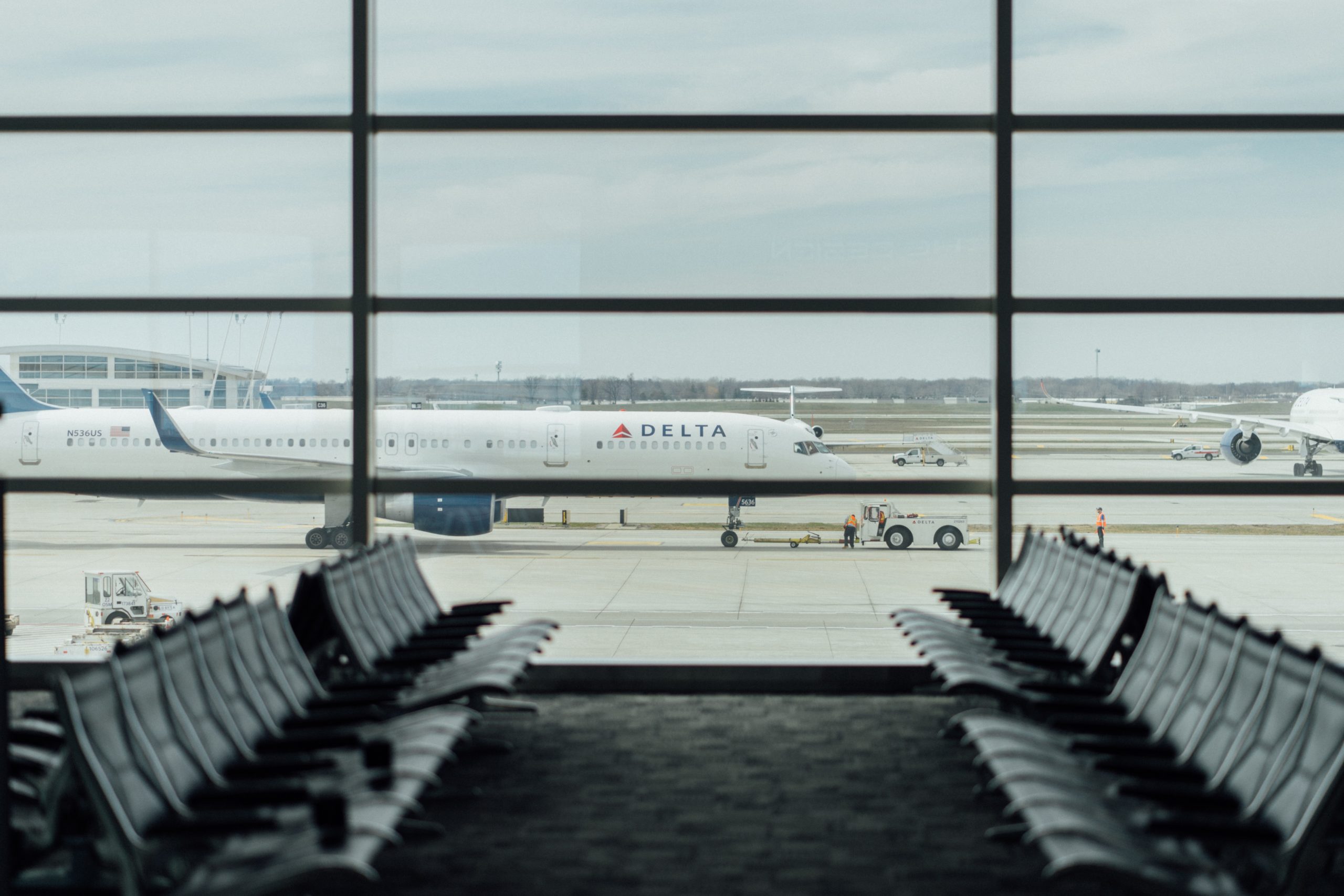 This article was originally published on The New Yorker.

“One of the best chances to make some positive use of the coronavirus pandemic may be passing swiftly. As the economy craters, big corporations are in need of government assistance, and, on Capitol Hill, the sound of half a trillion dollars in relief money is bringing out the lobbyists. On Thursday afternoon, Senator Sheldon Whitehouse, Democrat of Rhode Island, described the scene as a “trough” and mentioned a quote from a lobbyist in The Hill: “Everybody’s asking for something and those that aren’t asking for something only aren’t because they don’t know how.” Whitehouse added, “I fear that enviros don’t know how to ask, because, so far in this scrum, we haven’t heard much from them.”

The corporations will get assistance, but the Democrats have enough legislative power to insure that it comes with at least a few strings attached. If they attach those strings with even a modicum of care, they will have used this emergency to help solve the looming climate crisis in ways that were unimaginable just a few days ago. For busy legislators looking for a principle to enforce in handing out relief to corporations, here’s a shorthand: any bailout depends on your industry promising to meet the targets set in the Paris climate accords, and demonstrating in the next few months what that plan looks like.

…here’s a list of “5 Principles for Just COVID-19 Relief and Stimulus” that dozens of environmental groups have signed on to (350.org, which I helped found, is a signatory), which offers a guide for thinking about the “choices being made right now will shape our society for years, if not decades to come.””

Read on at: The New Yorker

‹ Rich Countries Could Be Asked to Pay Billions to Protect Biodiversity

Data Hunting in the Mara and Mau Forest ›