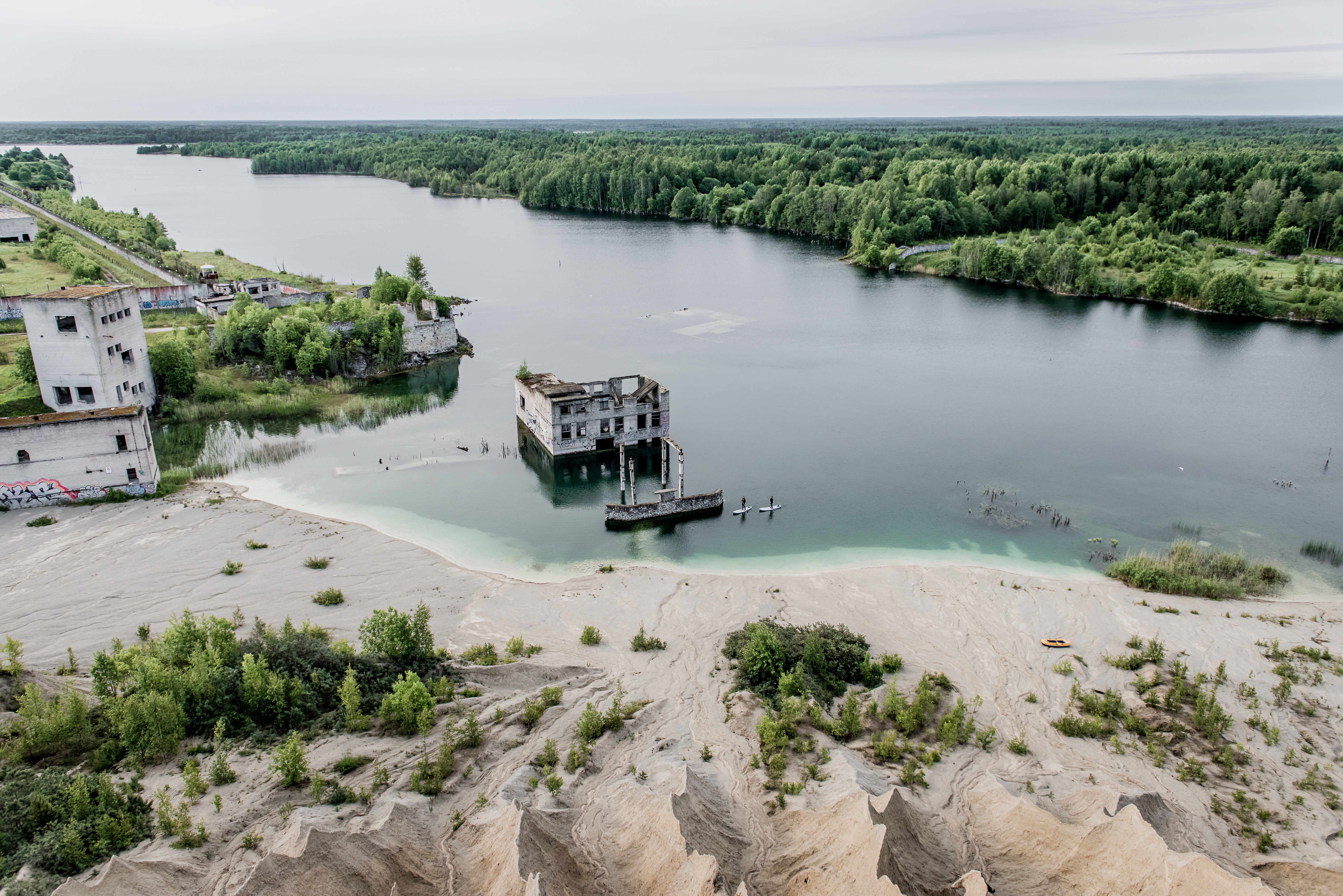 “Coastal wetlands are among the best marine ecosystems to fight climate change, new research confirms. A study published this week in the journal Frontiers in Ecology and the Environment compared the carbon sequestration potential of a handful of marine ecosystems and found that mangroves, salt marshes and seagrass meadows have the greatest impact on climate change. Helping less are coral reefs and kelp beds.

“We’re trying to emphasize that coastal ecosystems could be an important component of reducing emissions through conservation and restoration of these systems,” said Jennifer Howard, marine climate change director at Conservation International and co-lead author of the new study. “At a national scale, these three ecosystems could make a huge difference.”

Coastal wetlands take in carbon quickly and hold it for a long time, the literature review found. If they are not protected, the ecosystems could release huge amounts of greenhouse gases into the atmosphere, potentially jeopardizing the ability of some nations to meet their international climate commitments in the Paris Agreement, Howard said. Indonesia, for example, is home to more than one-fifth of the world’s mangroves. In order to meet its emissions goals, establishing national policies to protect them is “absolutely crucial,” Howard said…”