If You Want To Know About The Health of Ecosystems, A Good Place To Start Is With Ants 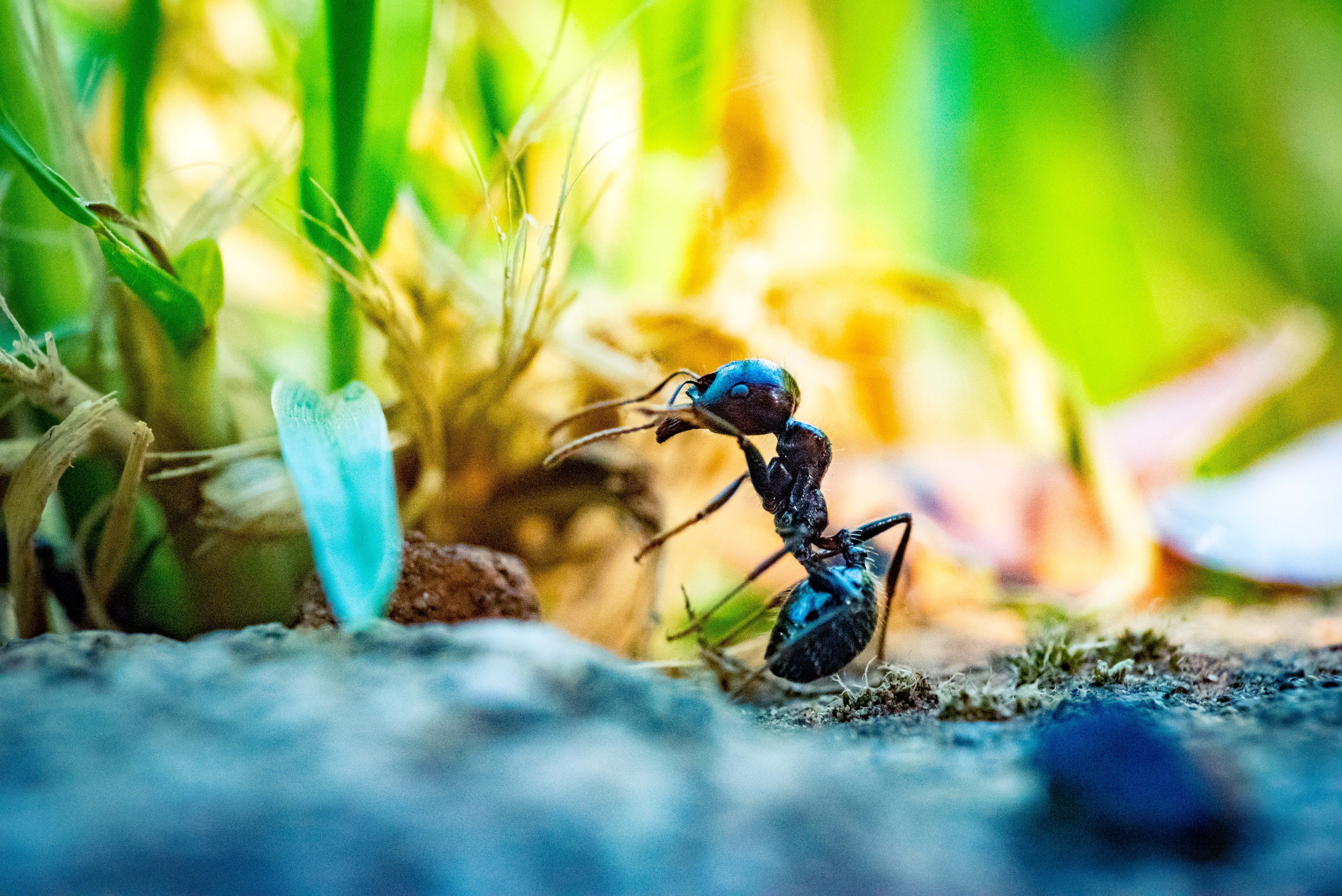 “By sampling these six-legged, colony-dwelling insects, scientists can track the progress of environmental restoration.

…Ants make good ecosystem indicators because they interact with many other species — for example by eating spiders or making nests that double as homes for microorganisms — and influence important processes like nutrient cycling and seed dispersal. They live just about everywhere except the polar regions.

And their numbers are staggering. If you found a sufficiently large scale and weighed all the animals on Earth, ants would account for between 15 and 20 percent of that total biomass.

Like other insects, ants reproduce quickly, cycling through generation after generation much faster than do mammals and other vertebrates. “Ants in general respond quite easily to changes in their environment, and in that sense they can be used as indicators for many other species groups as well,” says Pekka Punttila, a senior researcher at the Finnish Environment Institute.

In Brazil, the team that observed ghost ants published their findings in a study a little over a year ago. To learn more about projects to revitalize landscapes altered by sugarcane production, the researchers identified four plots of land: abandoned fields that had been reforested with native plant species five, ten, and twenty years prior, plus an undisturbed section of forest…”

‹ When Extreme Weather Wipes Out Wildlife, the Fallout Can Last For Years