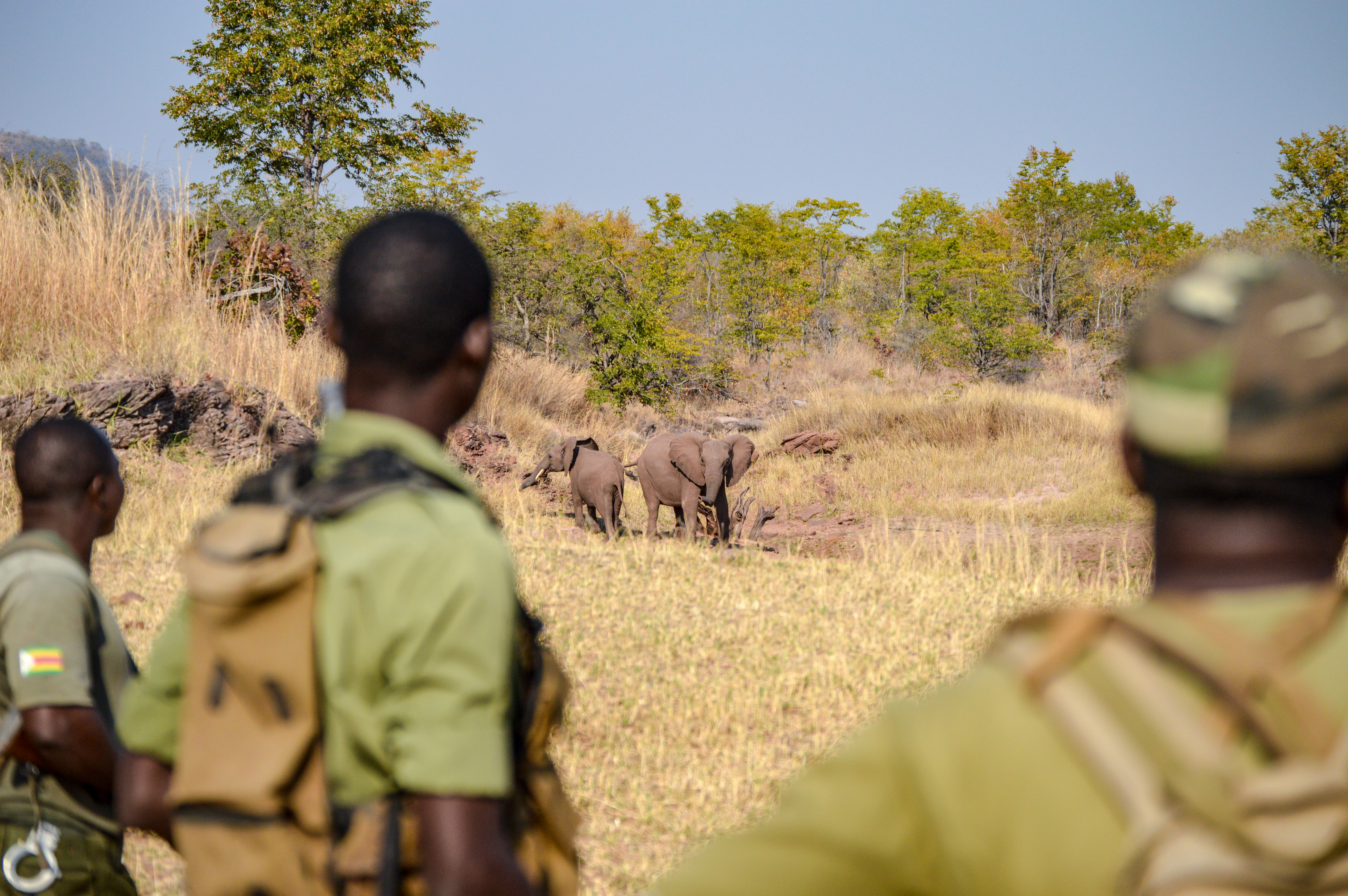 “The illegal wildlife trade (IWT) has a negative impact on African economies and their development. It destroys ecosystems and biodiversity, undermines institutions, and channels scarce state resources away from critical social programmes.

In Africa, Elephant poaching alone is estimated to cost between £3-5 billion per year in lost natural capital. But, the difficulty of quantifying the value of healthy ecosystems means that the full economic cost of IWT are often underrecognised.

This week the UK government hosts the fourth international conference on combating the illicit wildlife trade. Past achievements have included closing once legal markets and recognising the trade as a serious organised crime. The inclusion in this year’s conference of linking IWT to broader conservation issues marks an important step in linking international enforcement efforts to local development…”