I’m Sorry if Rewilding Hurts Farmers, But We Need It 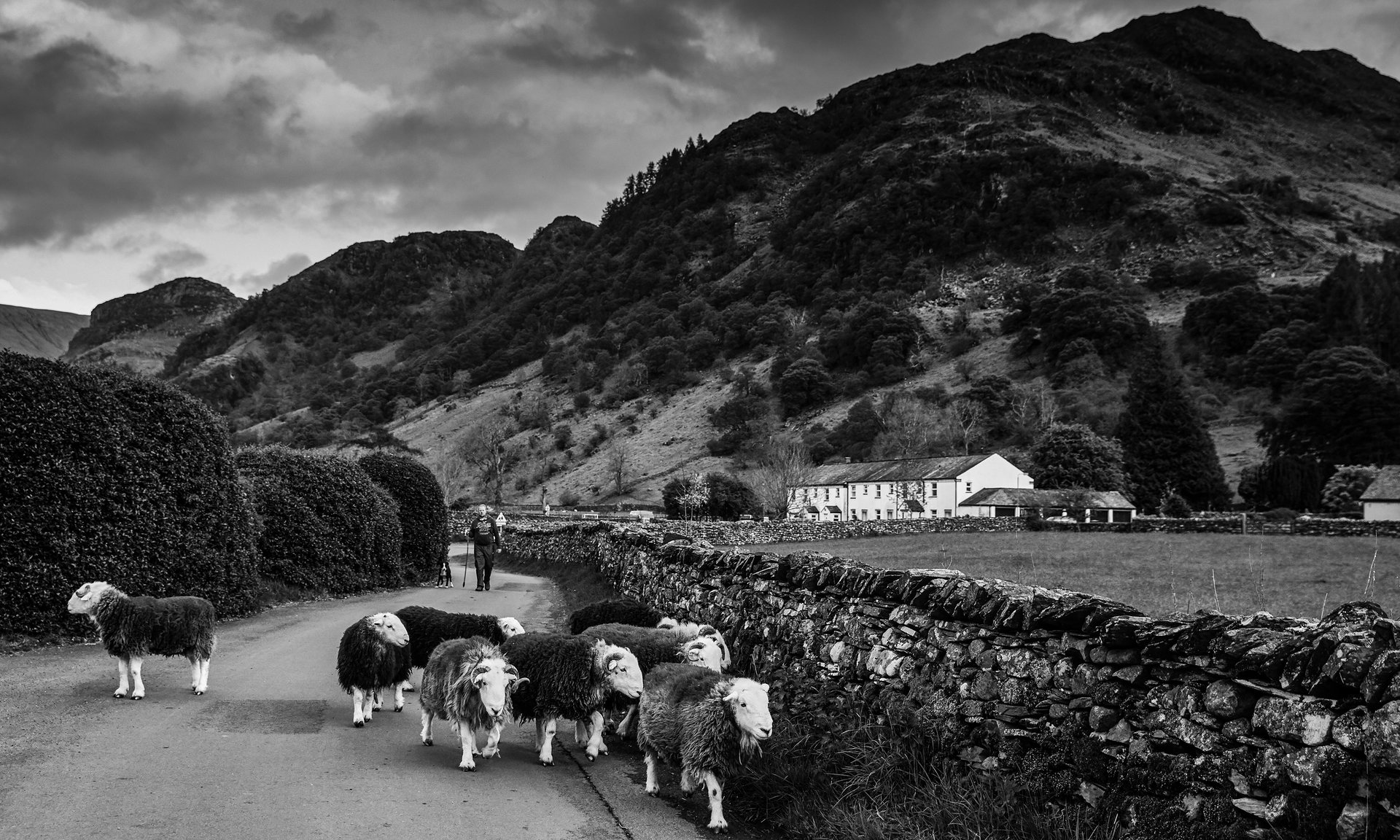 A shepherd drives his flock down a road in Borrowdale. Photograph: Christopher Thomond

The National Trust’s purchase of Thorneythwaite sheep farm is part of a plan to reshape the landscape to meet the threat of global warming.

“…Rewilding the fells is not just townies forcing their naive fantasies on the countryside. It is a hard-headed policy: in a tiny way, it will help offset global warming; more tangibly, it will slow the floodwaters climate change is bringing. It will also be popular. If you doubt me, look at how many go to see the new beaver colonies in Scotland or the wetlands in East Anglia and Somerset. Or listen to the sympathetic hearings plans to reintroduce lynx to the Kielder Forest receive. Look even at the seeds on sale in supermarkets and notice how popular the wildflowers we once dismissed as weeds have become.

“Taxpayers should only pay public subsidy to farmers in return for things that the market won’t pay for, but are valued and needed by the public,” said the National Trust’s director general, Helen Ghosh, after the Brexit vote. Her shopping list included wildflowers, bees and butterflies, farmland birds, water meadows and meandering rivers, which themselves slow flood water.