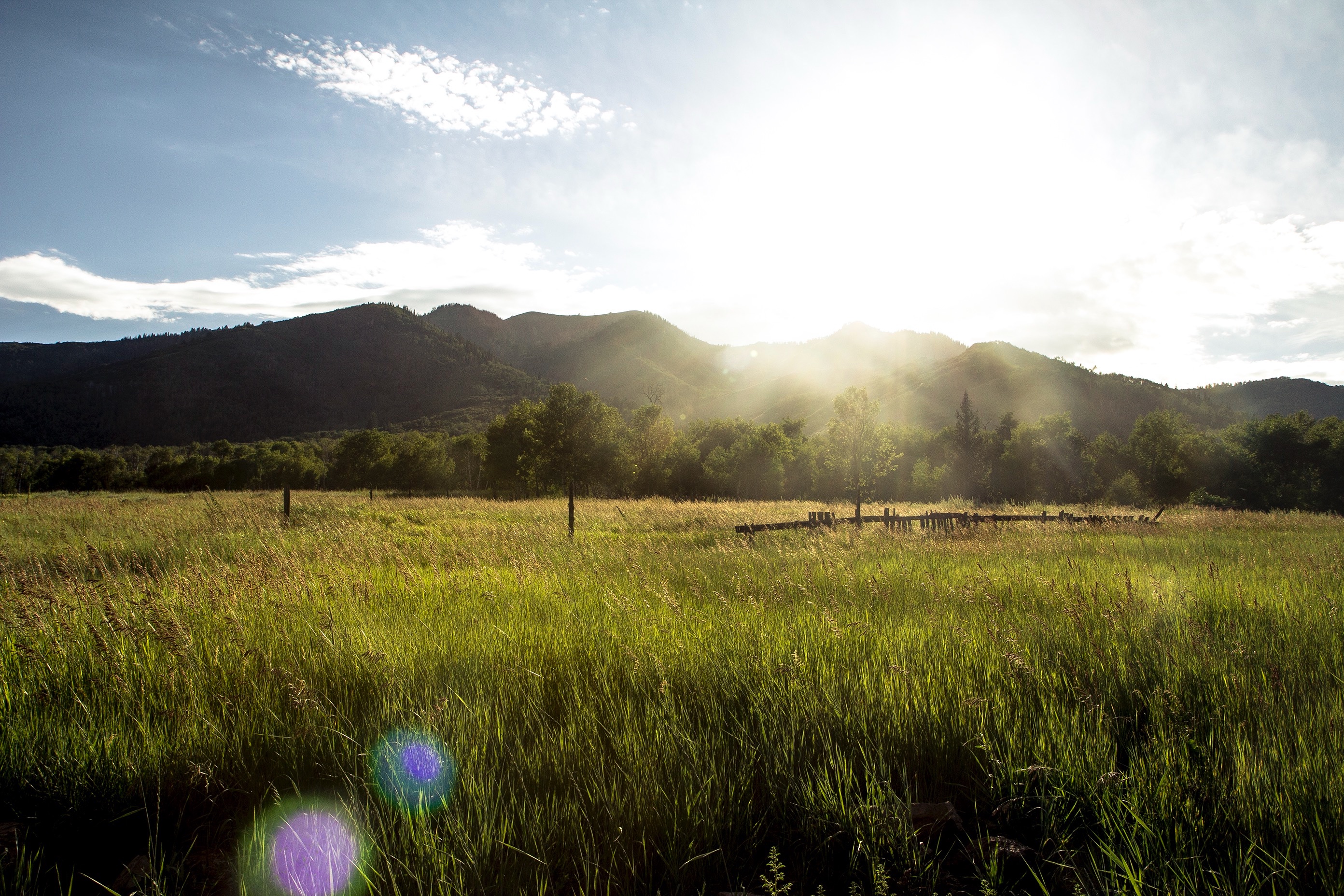 This paper was originally published on PLOS ONE.

“Abstract: The widespread application of fertilizers has greatly influenced many processes and properties of agroecosystems, and agricultural fertilization is expected to increase even further in the future. To date, most research on fertilizer impacts has used short-term studies, which may be unrepresentative of long-term responses, thus hindering our capacity to predict long-term impacts. Here, we examined the effects of long-term fertilizer addition on key ecosystem properties in a long-term grassland experiment (Palace Leas Hay Meadow) in which farmyard manure (FYM) and inorganic fertilizer treatments have been applied consistently for 120 years in order to characterize the experimental site more fully and compare ecosystem responses with those observed at other long-term and short-term experiments.

FYM inputs increased soil organic carbon (SOC) stocks, hay yield, nutrient availability and acted as a buffer against soil acidification (>pH 5). In contrast, N-containing inorganic fertilizers strongly acidified the soil (<pH 4.5) and increased surface SOC stocks by increasing the C stored in the coarse (2.8 mm-200 μm) and fine (200–50 μm) fractions. Application of N fertilizers also reduced plant species richness and the abundance of forbs and legumes. Overall, our results were broadly consistent with those observed in other very long-term studies (the Park Grass and Steinach Grassland experiments) in that fertilization effects on plant and soil properties appeared to be driven by differences in both nutrient input and changes to soil pH. We also established that the direction of long-term fertilization effects tended to be comparable with short-term experiments, but that their magnitude differed considerably, particularly where ammonium sulphate-induced acidification had occurred. We therefore conclude that short-term studies are unlikely to possess the required timeframe to accurately predict long-term responses, thus necessitating the use of long-term study sites. Such experiments should be strategically established in regions where future fertilizer use is expected to increase rapidly…”

Read on and access the paper at: PLOS ONE.