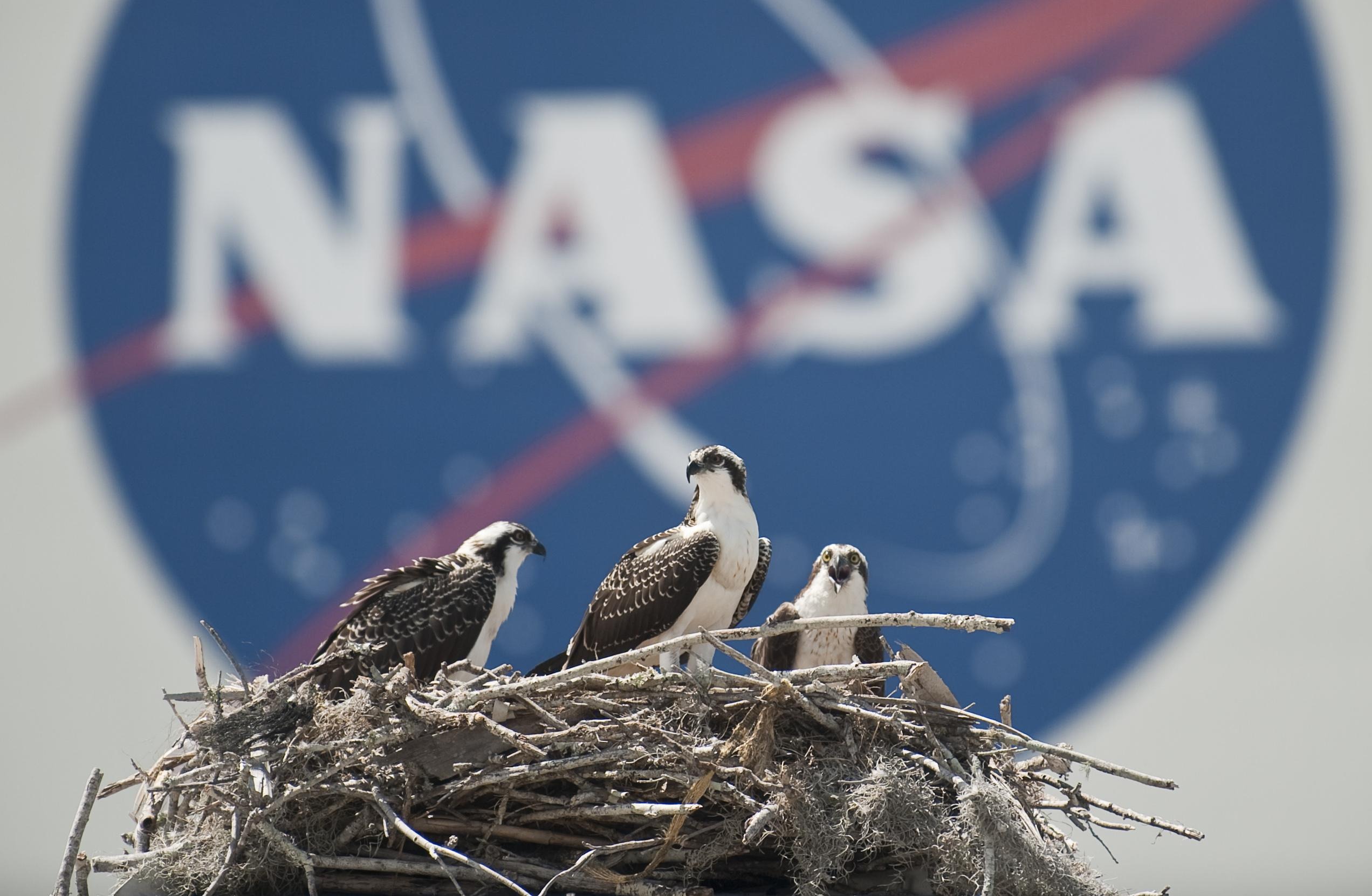 This paper was originally published in Hydrobiologia.

“Abstract: The ecosystem services afforded by coastal wetlands are threatened by climate change and other anthropogenic stressors. The Kennedy Space Center and Merritt Island National Wildlife Refuge in east central Florida offer a representative site for investigating how changes to vegetation distribution interact with management to impact coastal protection. Here, salt marshes are converting to mangroves, and mosquito impoundment structures are being modified. The resulting changes to vegetation composition and topography influence coastal protection services in wetlands.

We used a model-based assessment of wave attenuation and erosion to compare vegetation (mangrove, salt marsh) and impoundment state (intact, graded). Our findings suggest that the habitat needed to attenuate 90% of wave height is significantly larger for salt marshes than mangroves. Erosion prevention was significantly higher (470%) in scenarios with mangroves than in salt marshes.

Read on and access the full paper at: Hydrobiologia.