Impoverished But Still a Treasure: Birds of an Amazonian City 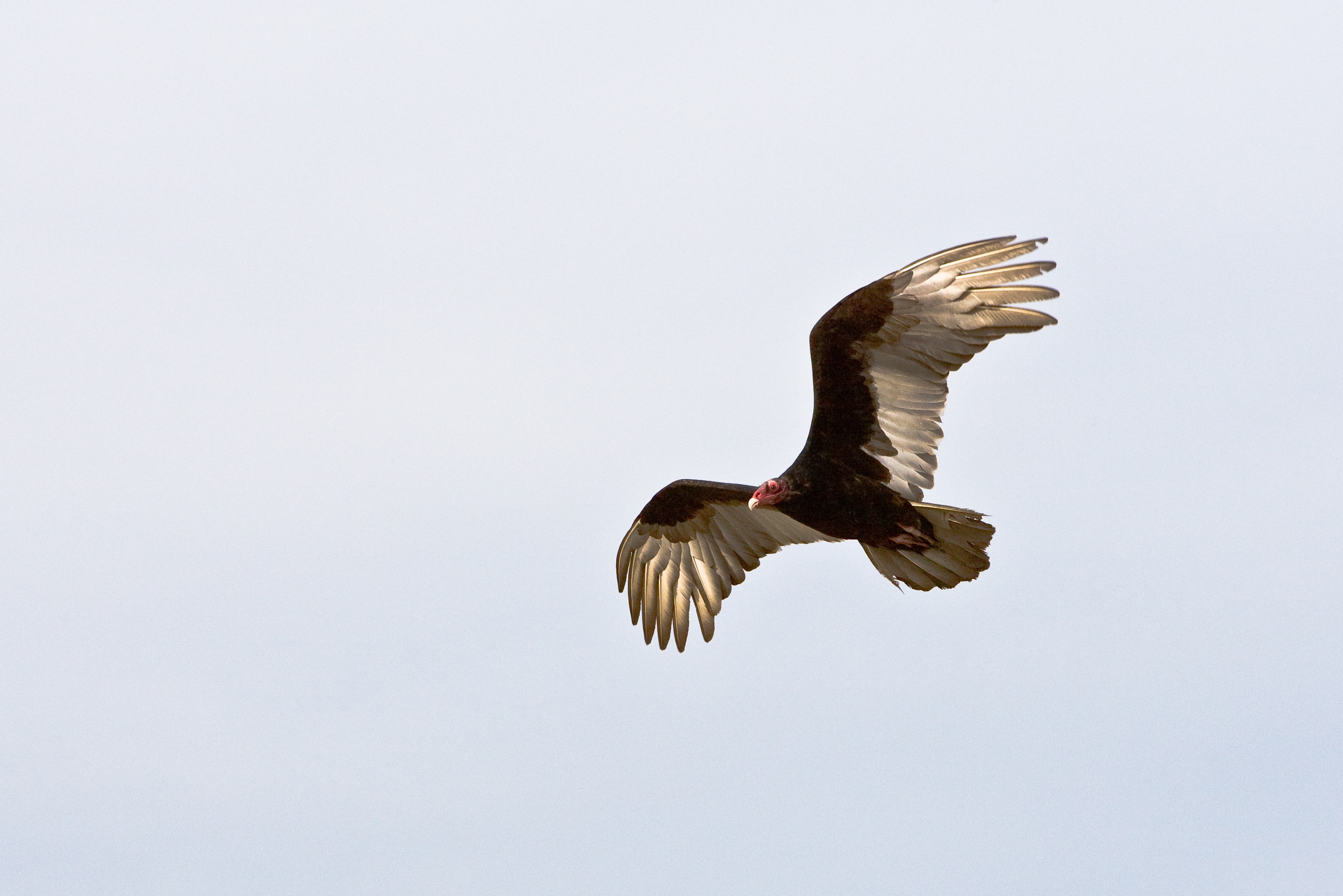 “Though urban wildlife is getting more attention than ever, most of the focus is on North America and western Europe. Given urbanization’s pace all over the world, there’s a lot we’re missing. In Amazonia, the vast territory around the Amazon river basin, urban populations have swelled by 500 percent in the last half-century—yet until ornithologists Alexander Lees and Nárgila Moura spent an entire year counting birds in the northeast Brazilian city of Belém, no scientists had surveyed the avian life of an Amazonian city. “Amazonia is famed for its biodiversity,” says Lees, “yet for the millions of Amazonians living in urban areas, city birds are about the only wildlife they see.”

To Lees and Moura, who hail from, respectively, Manchester Metropolitan University and Cornell University, and who published their findings in the journal Urban Ecosystems, Amazonian city birds are of interest for several reasons: the intrinsic value of biodiversity, the utilitarian value of ecosystem services, and also the living experiment playing out as a fantastically species-rich, ecologically-specialized rainforest bird community meets a radically different urban environment. Belém, population 1.5 million, at the heart of an area that’s lost nearly 80 percent of its original forest cover, was an appropriate setting…”

Seeing Stress From Space: The U.S. is Predicting Droughts Sooner With Satellites ›