Improvements in Ecosystem Services from Investments in Natural Capital in China 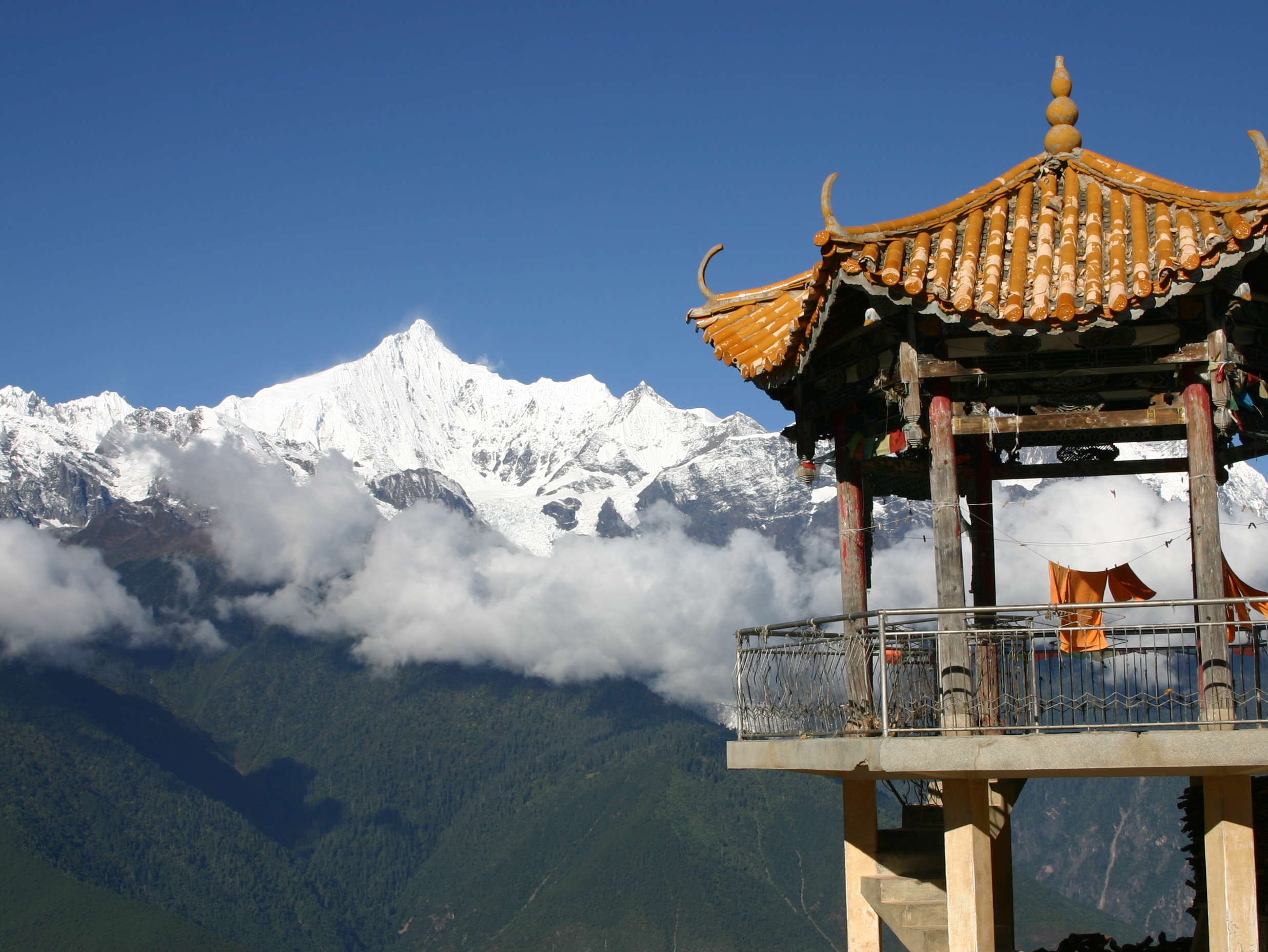 This paper was originally published in ScienceMag.

China recently completed its first National Ecosystem Assessment covering the period 2000–2010. Ouyang et al. present the main findings of the assessment. Investment in the restoration and preservation of natural capital has resulted in improvements at the national level in most of the major ecosystem services measured. In particular, food production, carbon sequestration, and soil retention showed strong gains; on the other hand, habitat provision for biodiversity showed a gradual decline. Regional differences remain nonetheless, and there are serious environmental challenges still to be met in areas such as air quality and the wider global footprint of raw material imports…”

Read on and access the full paper at: ScienceMag.

‹ How a New Financial System for Farmers Could Enhance Natural Capital