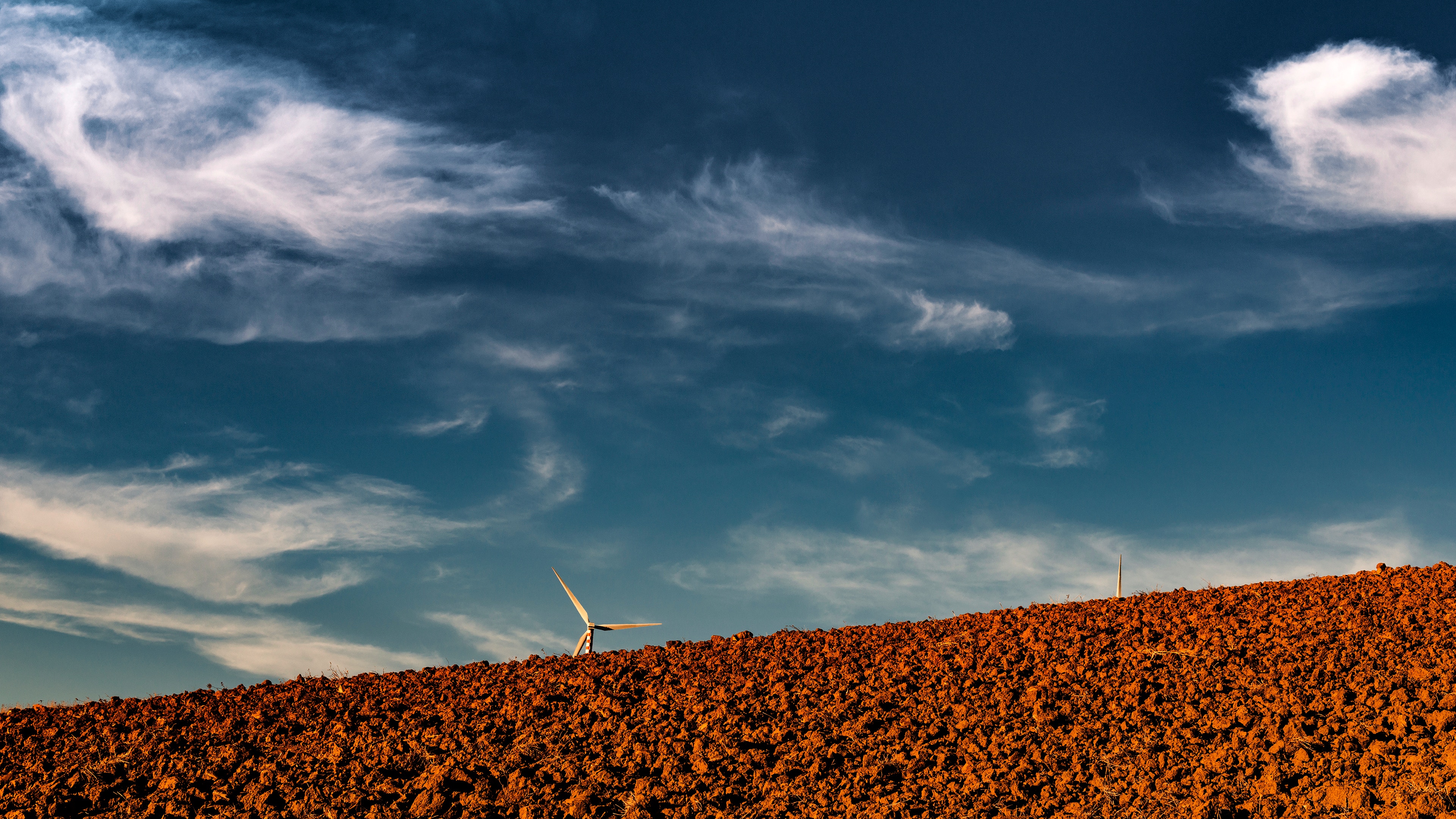 “Low-tech ways of improving soil quality on farms and rangelands worldwide could pull significant amounts of carbon out of the atmosphere and slow the pace of climate change, according to a new University of California, Berkeley, study.

The researchers found that well-established agricultural management practices such as planting cover crops, optimizing grazing and sowing legumes on rangelands, if instituted globally, could capture enough carbon from the atmosphere and store it in the soil to make a significant contribution to international global warming targets.

‹ Invasive Species Are Riding on Plastic Across the Oceans