Improving Tools for Quantifying the Effectiveness of Conservation 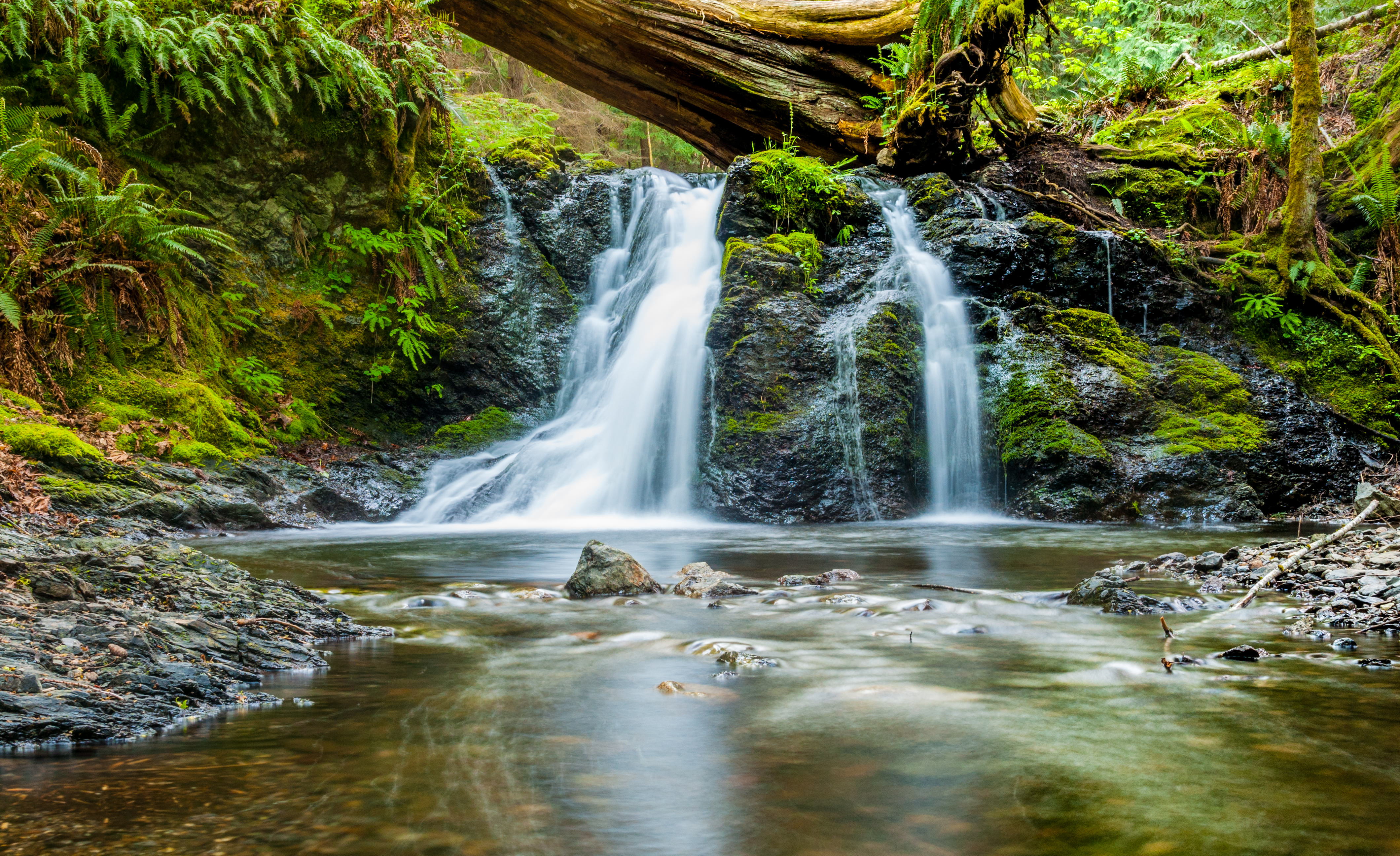 “Despite concerted efforts toward evidence-based and quantified conservation, understanding the effects and the effectiveness of conservation interventions lags far behind most other policy fields, such as poverty reduction or educational enrollment (Ferraro and Pattanayak 2006).

For example, one of the primary tools of maintaining the diversity of life on Earth has been the establishment of legally protected areas. But conservation is still lacking quantifiable answers to important questions about their true effectiveness: Do protected areas conserve species, habitats, and other forms of biodiversity? Do protected areas protect the health, opportunities, and income of local people?

Until now, the tools needed to answer those separate, but related questions have been in two distinct silos – conservation and natural science on one side, and economic and social science on other. But now, for the first time, scientists can track the effects of designating protected areas on the outcome of additional forest area, what those trees mean in terms of carbon storage, what that carbon represents in terms of a global good of climate-change mitigation and in terms of a local good of alleviating poverty in communities.

Co-led by environmental economists Paul Ferraro and Merlin Hanauer, the study, “Estimating the impacts of conservation on ecosystem services and poverty by integrating modeling and evaluation,” published earlier this year in the Proceedings of the National Academy of Sciences examined the effects of protected-area networks on carbon storage in forests of the Brazilian Amazon, Costa Rica, Indonesia, and North and Northeastern Thailand…”

Natural Partners: Why Nature Conservation and Natural Capital Approaches Should Work Together ›