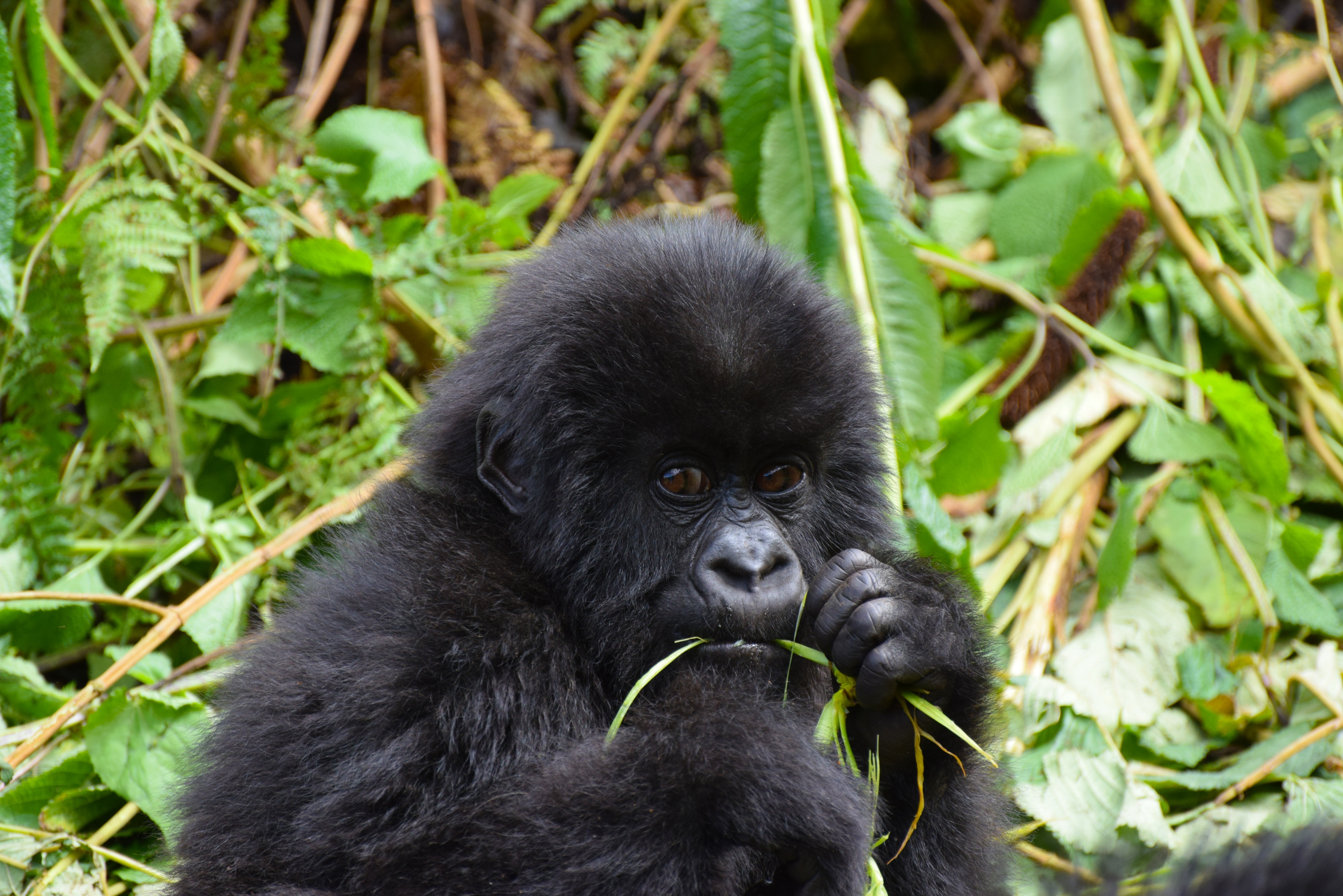 “On the wooded outskirts of Virunga National Park, a truck lumbers down a deeply rutted dirt road. The vehicle sags and sways precariously under the weight of its illegal cargo: enormous sacks of charcoal. In the eastern portion of the Democratic Republic of the Congo, most charcoal is made from trees illicitly harvested from Virunga, Africa’s oldest national park. Covering 3,000 square miles, Virunga is also a UNESCO World Heritage Site and home to some of the world’s last mountain gorillas and other rare wildlife and plants. Yet it is common to see trucks, bicycles, and carts laden with bulging bags of carbonized wood leaving the park and heading to market.

Nearly all of the 5.8 million people in the surrounding province of North Kivu rely on charcoal for cooking fuel, since few have access to gas, electricity, or other fuels.  An estimated three-quarters of that charcoal is made by cutting down Virunga’s trees and slow-baking them for days in dirt pits. Charcoal burns longer and hotter than wood and with less smoke.

The impacts on the environment in Virunga are significant, as deforestation dries out the forest, causes erosion and landslides, and eats away at wildlife habitat, including woodlands that are home to an estimated 400 to 500 mountain gorillas — roughly half of the global population. The Virunga region is a hotspot for deforestation; the non-profit, Global Forest Watch, used satellite images to estimate that the park lost 24,378 hectares of forest (94 square miles) from 2001 to 2014…”