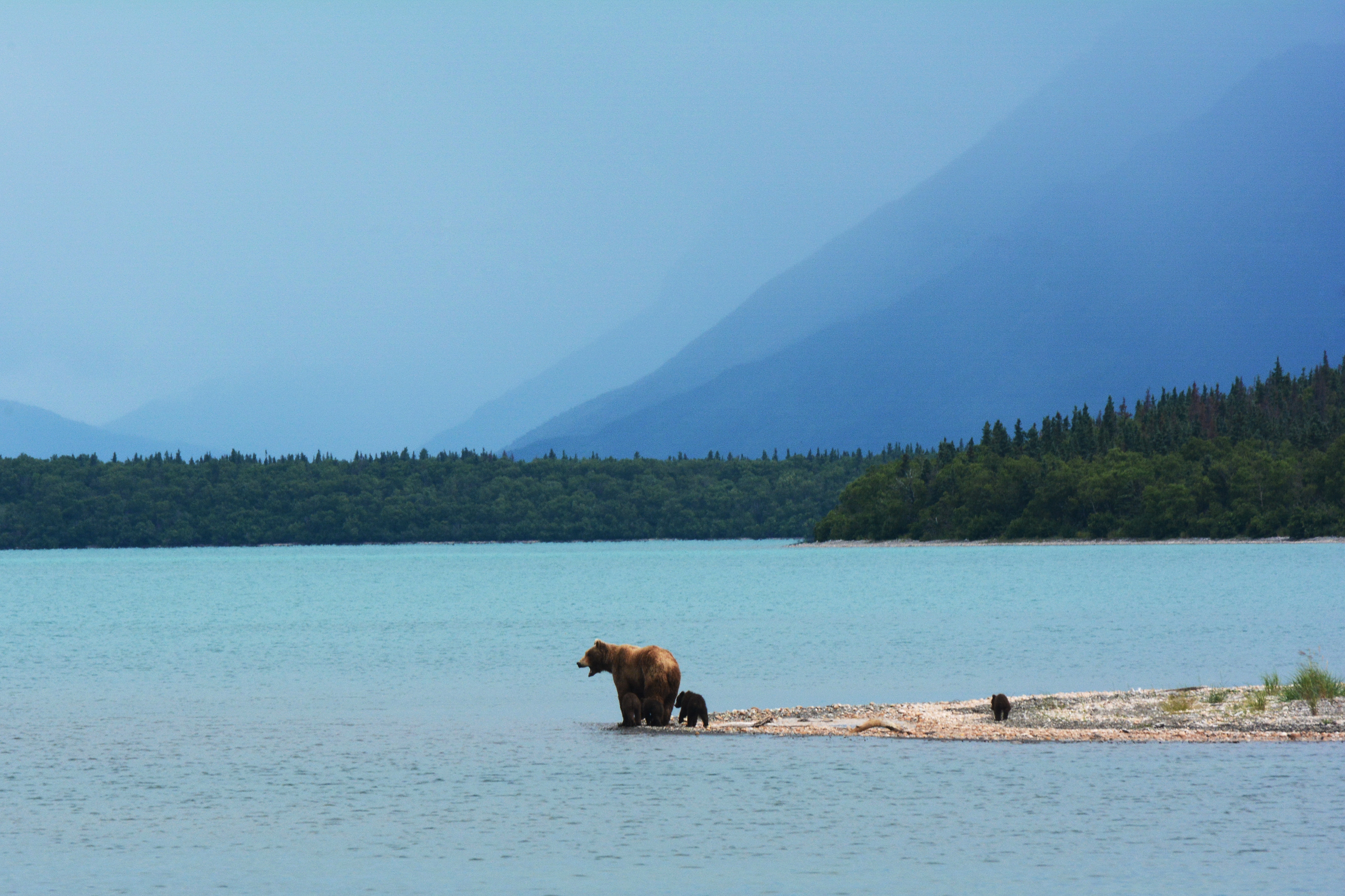 “Coastal villages are washing into the Bering Sea, trees are sprouting in the tundra and shipping lanes are opening in an ocean that was once locked in ice. In Alaska, climate change isn’t a distant or abstract concern.

As a climate change researcher at the International Arctic Research Center at the University of Alaska, Fairbanks, I see a lot of compelling data – and also hear a lot of compelling stories. Both data and stories are important. For everyone from the National Park Service to the military, from the oil industry to city managers to traditional hunters, adapting to climate change is the new reality in Alaska.

…With 6,640 miles of coastline, Alaska is an ocean-dependent state. Due to loss of sea ice that protects soft soils from seasonal storms, huge stretches of this coastline are washing into the Bering Sea. For communities at risk of erosion, all other concerns pale in comparison. At stake are not only structures and money, but also traditions, a sense of place, and even lives.

In Shishmaref, an Inupiat village with about 500 residents, homes have slipped off cliff edges and a hunter fell through thin ice. Relocation is costly and a last-ditch option. On the coast of the Arctic Ocean, walruses, seals and polar bears are no longer finding the ice they need to rest, hunt, mate and breed. The shortening sea ice seasons are also threatening traditional hunting practices…”

‹ World Hunger Has Risen For Three Straight Years, & Climate Change is a Cause