In China, A Link Between Happiness & Air Quality 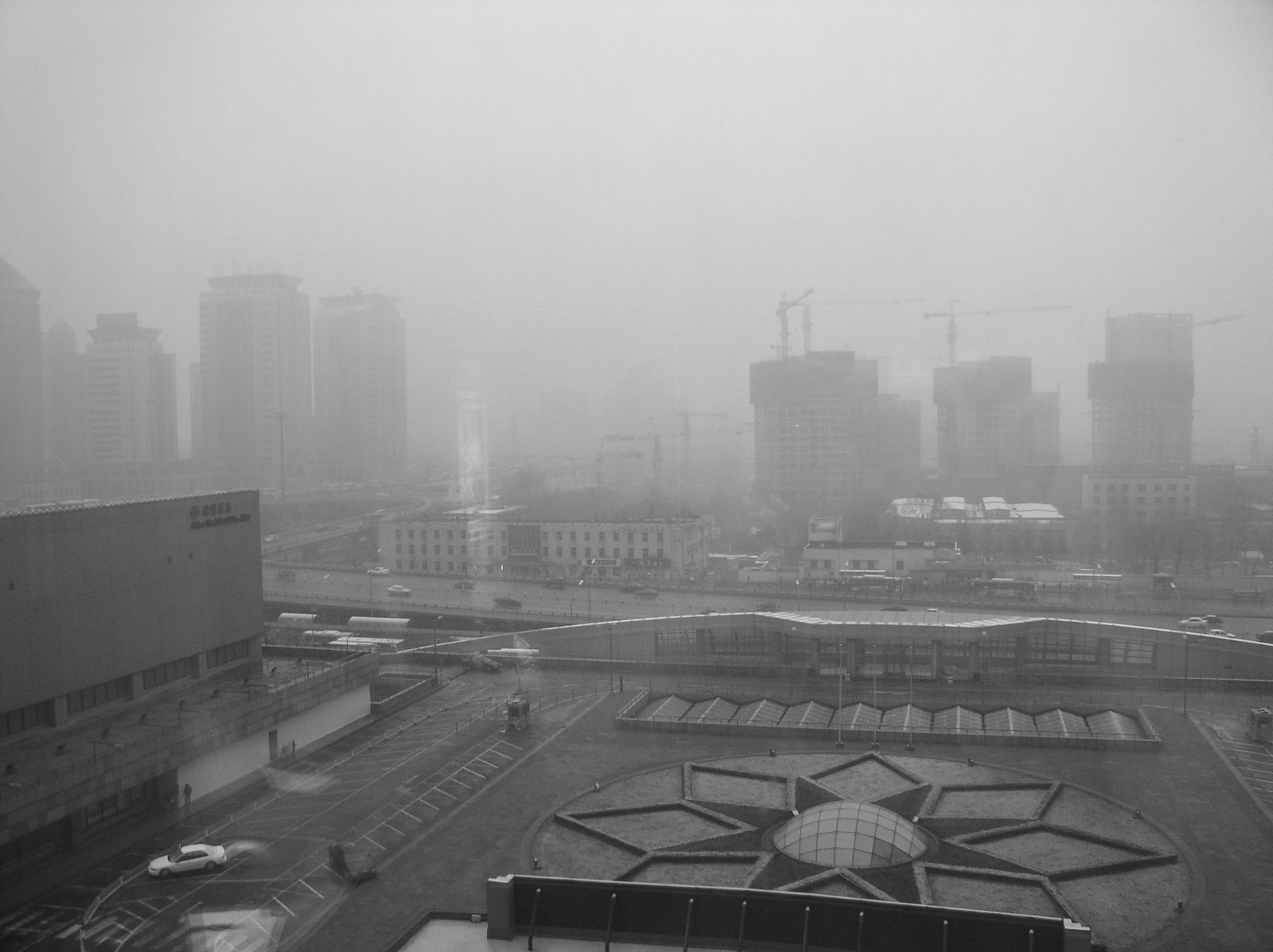 This article was originally published on MIT News.

“For many years, China has been struggling to tackle high pollution levels that are crippling its major cities. Indeed, a recent study by researchers at Chinese Hong Kong University has found that air pollution in the country causes an average of 1.1 million premature deaths each year and costs its economy $38 billion.

Now researchers at MIT have discovered that air pollution in China’s cities may be contributing to low levels of happiness amongst the country’s urban population.

In a paper published today in the journal Nature Human Behaviour, a research team led by Siqi Zheng, the Samuel Tak Lee Associate Professor in MIT’s Department of Urban Studies and Planning and Center for Real Estate, and the Faculty Director of MIT China Future City Lab, reveals that higher levels of pollution are associated with a decrease in people’s happiness levels.

The paper also includes co-first author Jianghao Wang of the Chinese Academy of Sciences, Matthew Kahn of the University of Southern California, Cong Sun of the Shanghai University of Finance and Economics, and Xiaonan Zhang of Tsinghua University in Beijing. Despite an annual economic growth rate of 8 percent, satisfaction levels amongst China’s urban population have not risen as much as would be expected…”

Read on at: MIT News.