In Defence of Wasps 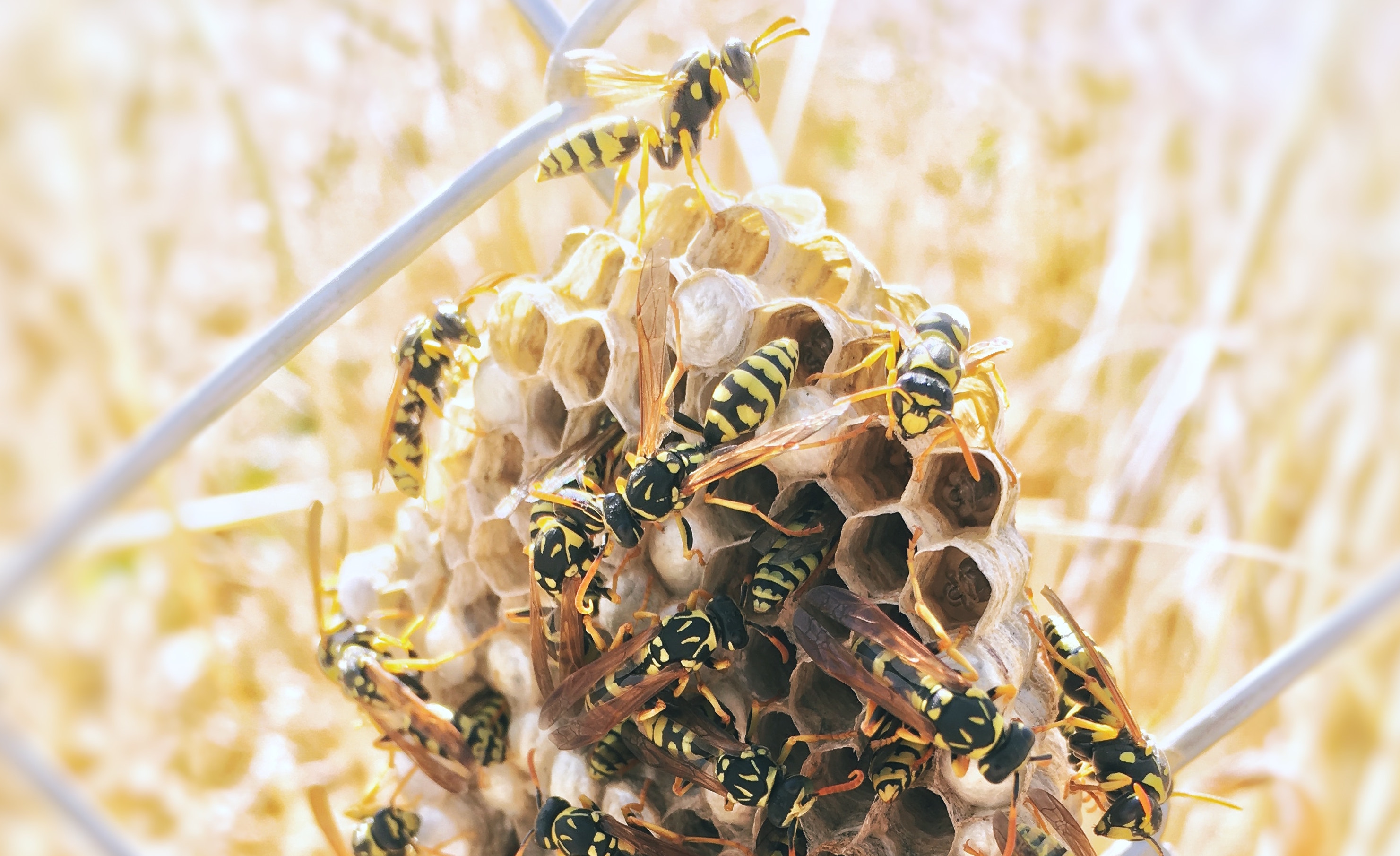 This article was originally published at the Conversation.

“…Despite their poor public image, wasps are incredibly important for the world’s economy and ecosystems. Without them, the planet would be pest-ridden to biblical proportions, with much reduced biodiversity. They are a natural asset of a world dominated by humans, providing us with free services that contribute to our economy, society and ecology.

Wasps, as we know, turn up everywhere. More than 110,000 species have been identified, and it is estimated there are still another 100,000 waiting to be discovered. One recent study described 186 new wasp species in one small corner of Costa Rican rainforest alone. In contrast there are only around 5,400 species of mammals, and 14,000 recorded species of ant.

…Almost 100 species of orchids are solely reliant on the action of wasps for pollination. The plants mimic the appearance and chemical profile of female wasps, tricking males into attempting to mate with them, so that as the male wasps attempt to copulate with the flower they are loaded with pollen which is then transferred to the next male-seducing orchid. Without the wasp, these orchids would be extinct.

Wasps also function as generalist pollinators, inadvertently transferring pollen between flowers they visit for nectar collection. One type even provide their larvae with pollen instead of insect prey. These “pollen-wasps” are considered to perform the same ecological roles as bees, pollinating a diverse array of plants.

Unfortunately, while bees are credited with contributing at least €100 billion a year to the global economy through their acts of pollination, the works of wasps in the same sector is often ignored…”

‹ FARC & the Forest: Peace is Destroying Colombia’s Jungle – & Opening it to Science