In Fewer Than Sixty Years Topsoil Will No Longer Support Agriculture in Parts of Africa, India, China & South America 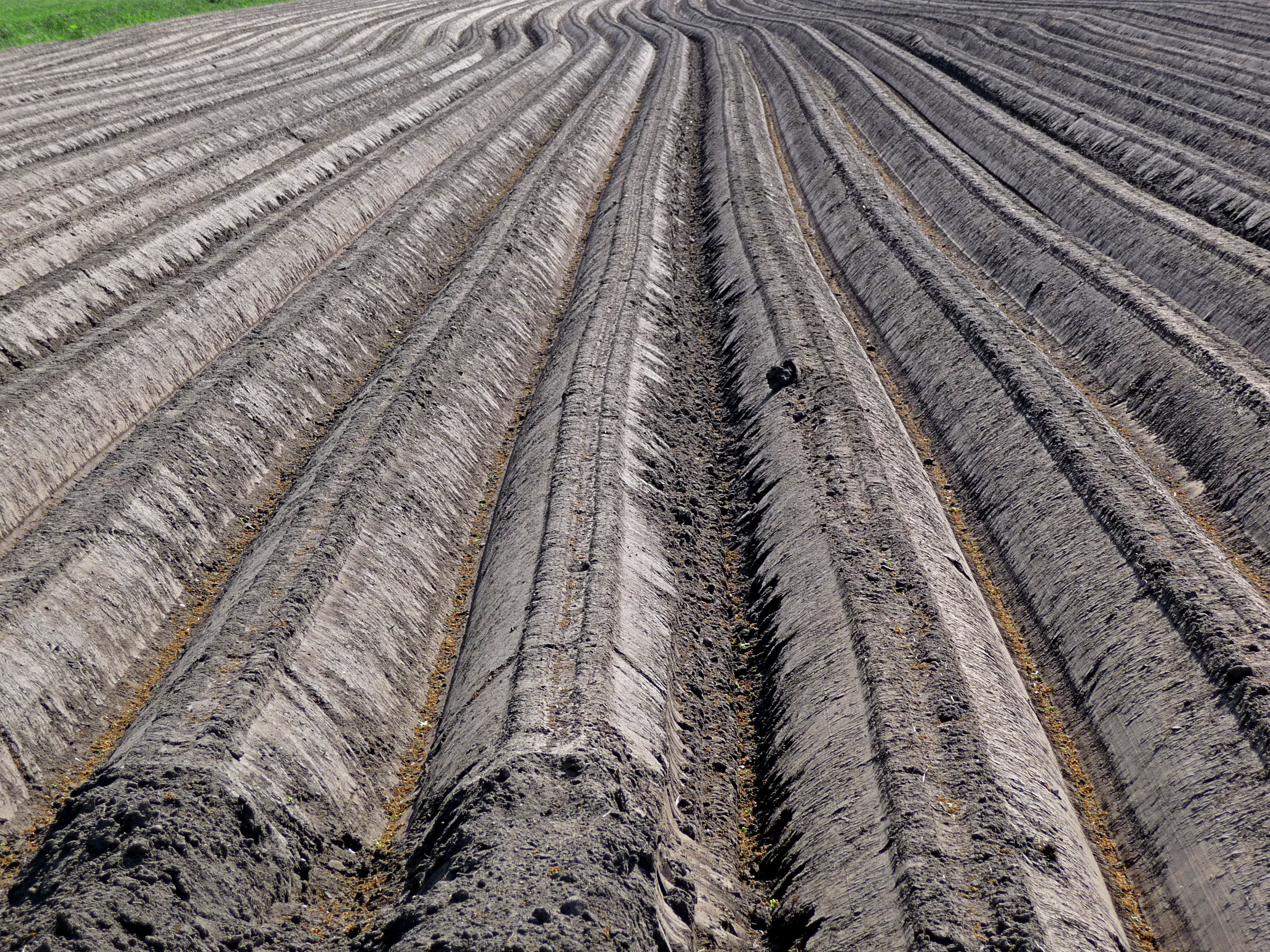 This excerpt was originally published on Popular Science.

The following is an excerpt from The Ground Beneath Us by Paul Bogard.

“It’s hard to believe that American society could possibly collapse because of a lack of soil. And it’s true that we in the States are blessed to live in a country so rich in this life-giving source. But in a small world growing smaller all the time, what happens to the soil in other parts of the world—often much more at risk than our soils—will eventually affect us and our economy, and the stability of the world around us.

For example, soil scientists fear that we are wasting and damaging our topsoil—the layer in which most of our food grows—at an entirely unsustainable rate.

How unsustainable? One recent study reported that on average the world has only sixty harvests remaining. “On average” because although in the United Kingdom that number is one hundred harvests and in the United States the number is even higher, for other parts of the world—think Africa, India, China, and parts of South America, where the human population is largest and growing ever larger—the number of remaining harvests is lower, meaning that in fewer than sixty years the topsoil will no longer support the growing and harvesting of food…”

Read on at: Popular Science.

When Landscapes Provide Wide Ranges of Ecosystem Services, Which Values Should Be Given Priority? ›