In India, Agroforestry Is A Win for Both Tigers & Villagers 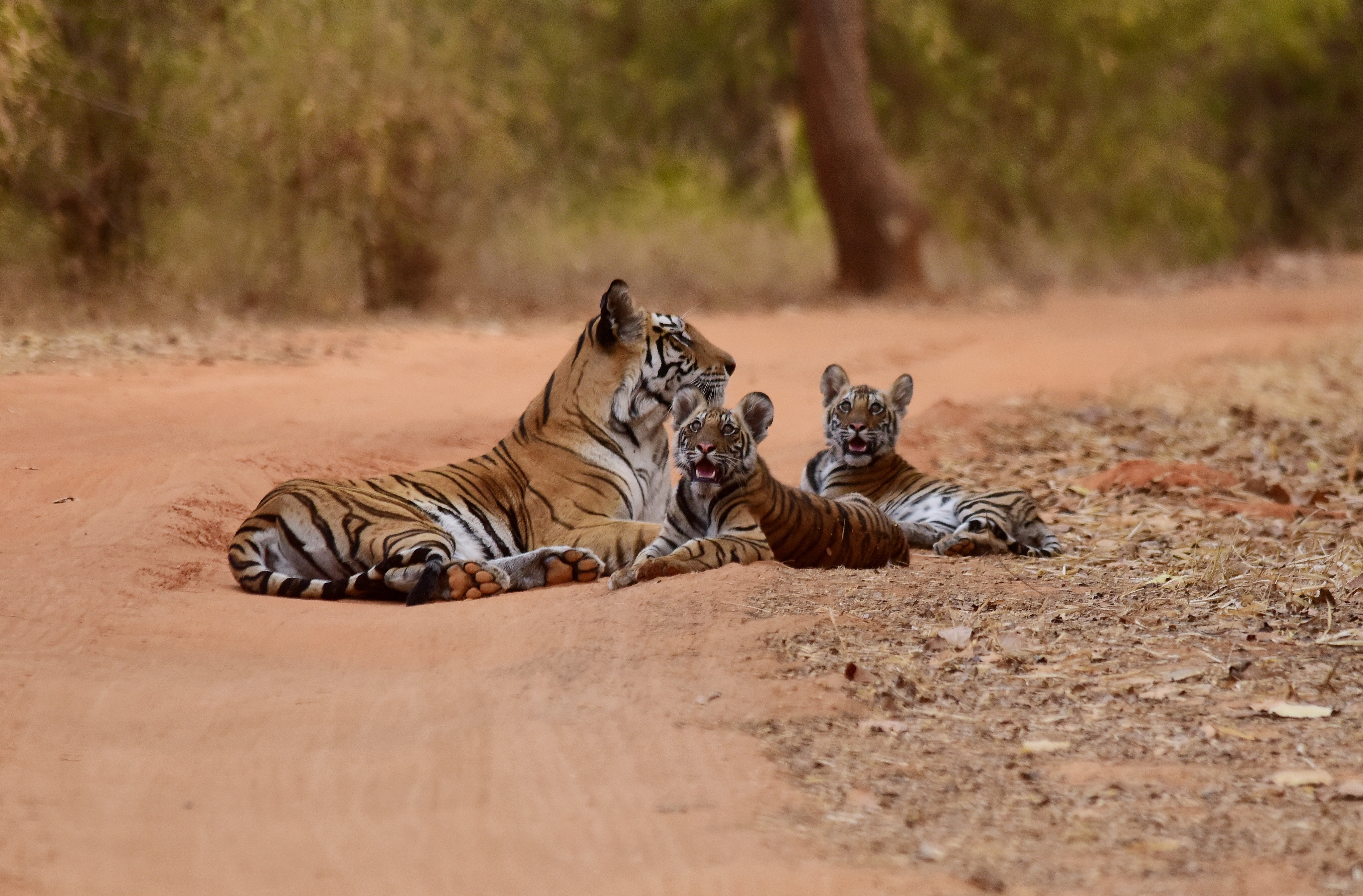 “In a staggering conservation success, India’s tigers have increased in number from 1,411 in 2006 to 2,226 at last count, and fingers are crossed that the 2018 All India Tiger Estimation will reveal a stable or even bigger population. But tigers depend upon quality tree cover, which is desperately hard to sustain in a country with over 1.3 billion people and a booming economy.

How best to protect India’s forests is the subject of intense debate. But all who have studied and worked on the issue agree that the forests and treed landscapes where tigers live are among the key priorities.

Protecting tigers and their habitats “secure[s] the natural capital and ecosystem services required to underpin economic expansion,” says the World Wildlife Fund. It’s also crucial for the nation’s human population: about 600 rivers arise in or are fed by tiger reserves, producing water for hundreds of millions of Indians. Corbett Tiger Reserve, the oldest in the country, purifies drinking water for Delhi, the capital and a megacity of 19 million.

There is a further vital argument that is not immediately apparent. India’s forest landscapes would fare far less well without the big cats. Forests with tigers are in better health and richer in carbon than those without. There is less illegal extraction of lumber. The forests are a mecca for tourists, which creates jobs. And the scrutiny and oversight by the government are greater.

The presence of predators also has a beneficial effect that was documented most famously in Yellowstone Park. The reintroduction of wolves there in 1995 after their eradication in the 1920s, triggered a trophic cascade that restored the park, whose ecosystem had been damaged by an unchecked elk population. By hunting the elk, the wolves allowed aspen and other vegetation to return. Erosion diminished, rivers ran clean and the park recovered…”