In India’s Fast-Growing Cities, a Grassroots Effort to Save the Trees 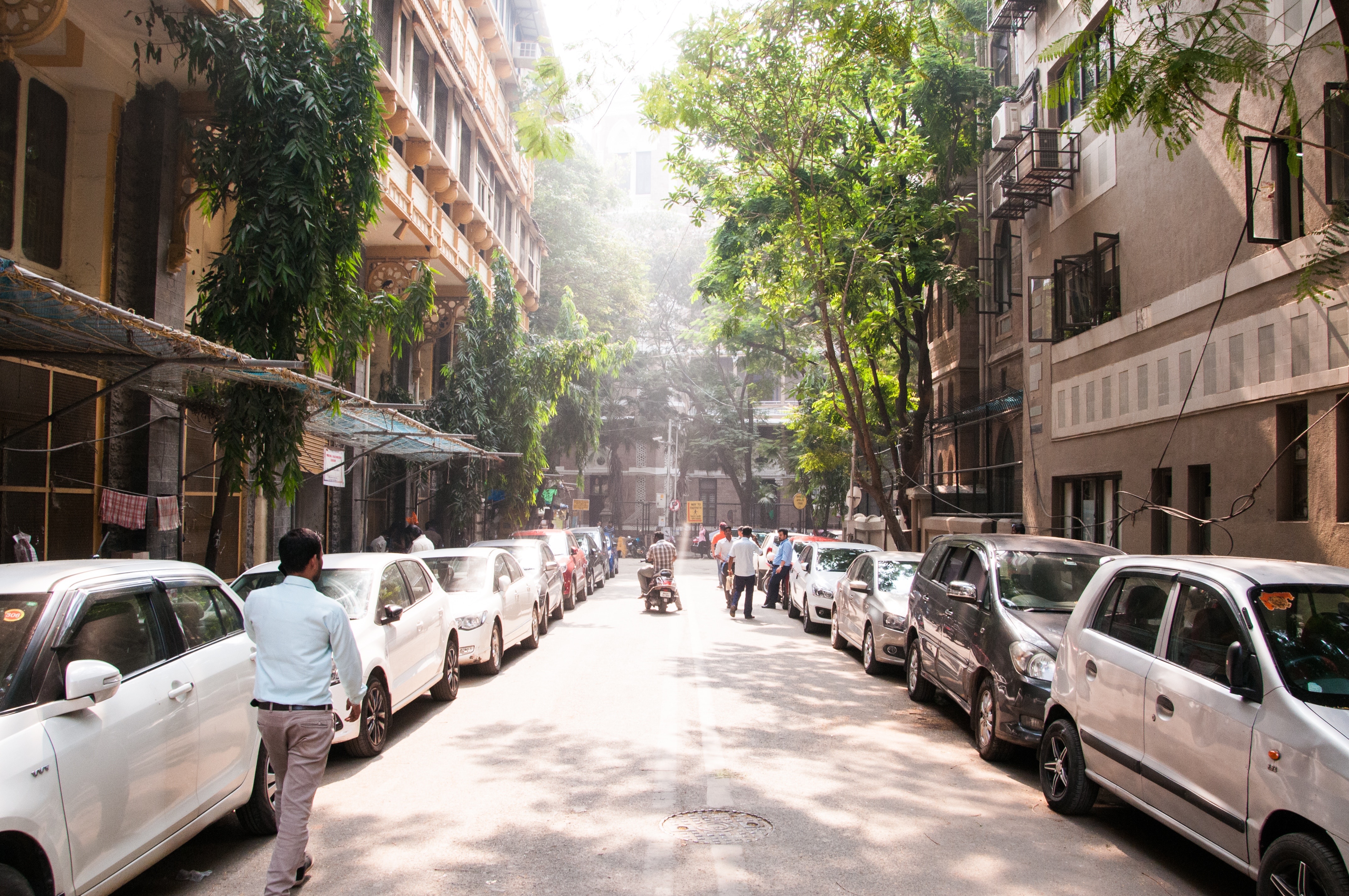 “In India’s burgeoning urban areas, residents are rallying against the widespread destruction of trees to make way for development. The recent protests highlight a global issue: densely populated megacities in the developing world, which are most in need of tree cover, often have the least.

The funeral cortege was small. Six people shouldered the bier and others followed, clad in the traditional Indian white. As the group filed past the state assembly building, the armed guards did not give it a second glance. In a few minutes, however, the security forces caught on. The procession winding its way through Mumbai’s government district was not a real funeral: It was a protest. The shrouded body held aloft was not a human — it was the trunk of a tree, one of many, including grand old banyans, cut down for the construction of a $3.3 billion subway line.

Mumbai’s old trees have borne the brunt of new development in the booming city, including road widening, transport projects, and housing construction. The new subway alone is destroying or damaging 5,000 trees, from hundreds of old street trees in the dense parts of the historic island city to more than 2,000 trees in a mini-forest in suburban Aarey Colony, where a rail car shed is to be built. A less visible loss lies in defunct industrial areas, where large plots with old trees and ponds are being redeveloped into residential and commercial towers. “Developers are supposed to replace the trees but no one really checks,” says Stalin D., head of local environmental group, Vanashakti.

The loss is palpable for many in this city of 12.4 million. Mumbai has always had one of the world’s worst ratios of open space to people (at 1.1 square meter per person compared to 6 square meters in New York City), and the city’s air quality has deteriorated in the past few decades with increased construction and traffic — a million vehicles were added to roads between 2012 and 2017. “We’re not only losing our natural heritage in the form of old trees,” says Stalin. “Trees and parks are what make our city liveable, breathable.”…”